The Food and Drug Administration on Wednesday agreed to allow Johnson & Johnson to extend the shelf life of its coronavirus vaccine to six months.

The F.D.A.’s decision came as state health officials were growing increasingly concerned about whether doses of the vaccine would expire and go to waste. The vaccines were previously set to expire after four and a half months.

In a letter, the F.D.A. said its decision was “applicable to batches that might have expired prior to the issuance of this concurrence letter” and had been stored at the proper temperature, between 2 to 8 degrees Celsius, or 35.6 and 46.4 Fahrenheit.

The single-dose Johnson & Johnson vaccine can be stored at normal refrigeration, which has helped states reach more isolated communities where it may be difficult to manage a two-dose vaccine like those made by Pfizer-BioNTech and Moderna. Both of those must be stored at much lower temperatures.

As of Wednesday, more than 13 million Americans had received the one-shot Johnson & Johnson vaccine, according to data from the Centers for Disease Control and Prevention. 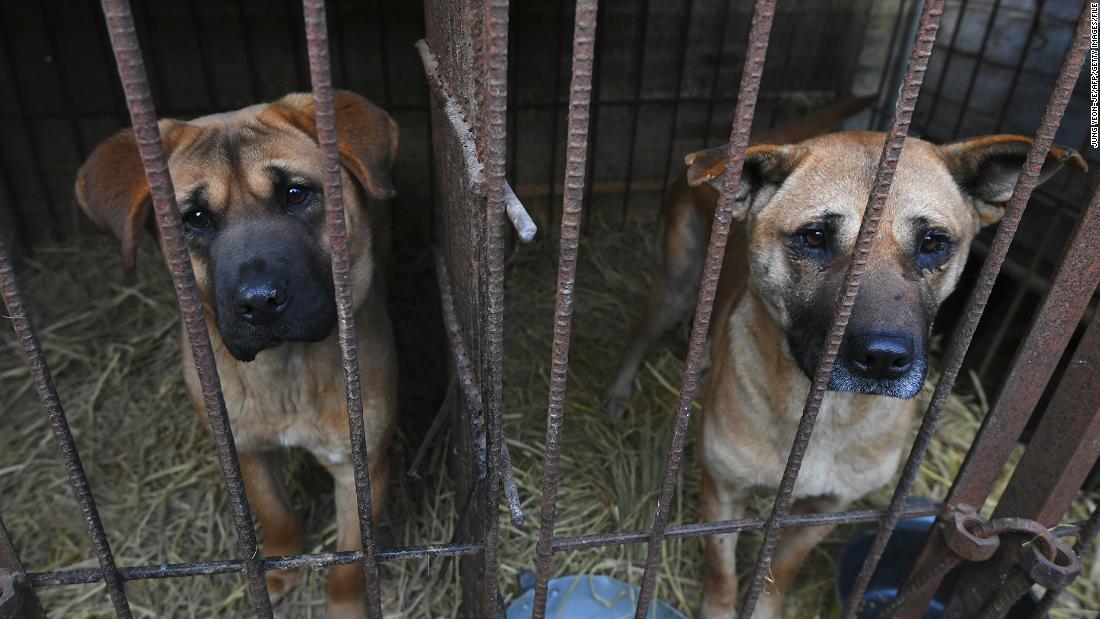