Jersey’s government has said it held a “constructive meeting” with protesting French fishermen in a bid to resolve a dispute over post-Brexit fishing rights.

The government said it had agreed to set up a forum with the fishermen on Thursday after a fleet of an estimated 56 French vessels arrived in Jersey in the morning, following threats to blockade the main port of St Helier.

The UK sent two Royal Navy patrol ships to the island “as a precaution” on Wednesday night and France sent a military vessel on Thursday on a “patrol mission”.

The UK government said it was “pleased that French fishing boats have now left the vicinity of Jersey” and the Navy ships were preparing to return home.

The French foreign ministry and the EU earlier accused the UK of breaching its Brexit agreement with the EU over how fishing permits to access UK waters are being issued, with the French threatening to cut off Jersey’s electricity supply.

France said the UK had imposed new demands on licences to allow French fishermen to fish in Jersey’s waters, which were not arranged or discussed, but the UK had said they had failed to provide the data needed to approve their applications.

Jersey’s chief minister, Senator John Le Fondre, said the French fishermen protested “peacefully and respectfully” and speaking directly to them “enabled both parties to better understand” how challenges of the new trade agreement can be addressed.

“We recognise that there have been challenges in the implementation of the new trade agreement,” he said.

“We are proposing the establishment of a forum which will enable the Government of Jersey to continue to engage with all fishermen in the region openly and constructively.

“I’d like to thank Deputy Guida and all the other parties whose work has enabled the French fishermen to leave Jersey knowing that they had been listened to and that a step has been taken towards resolving the issues that have arisen during the move to the new trade agreement.”

The final Brexit deal, agreed on Christmas Eve last year, brought in changes to fishing agreements between the UK and the EU under the Trade and Cooperation Agreement.

It allows Jersey to place conditions on licences to fish in its waters under certain circumstances, with the Jersey government deciding on those conditions on the basis of “scientific evidence and historic fishing patterns”, the UK government said.

Since the new deal came in on 1 January, Jersey has issued 343 temporary licences to French vessels so they can continue fishing in Jersey waters.

But French maritime minister Annick Girardin said 41 licences approved on Friday were accompanied by new demands “which were not arranged or discussed, and which we were not notified about”.

She said the demands set out where ships could and could not go, how long fishermen can spend at sea, and what machinery they can use.

The Jersey government said of those 41 French boats, 17 had been unable to provide the evidence needed to enable them to carry on as before. 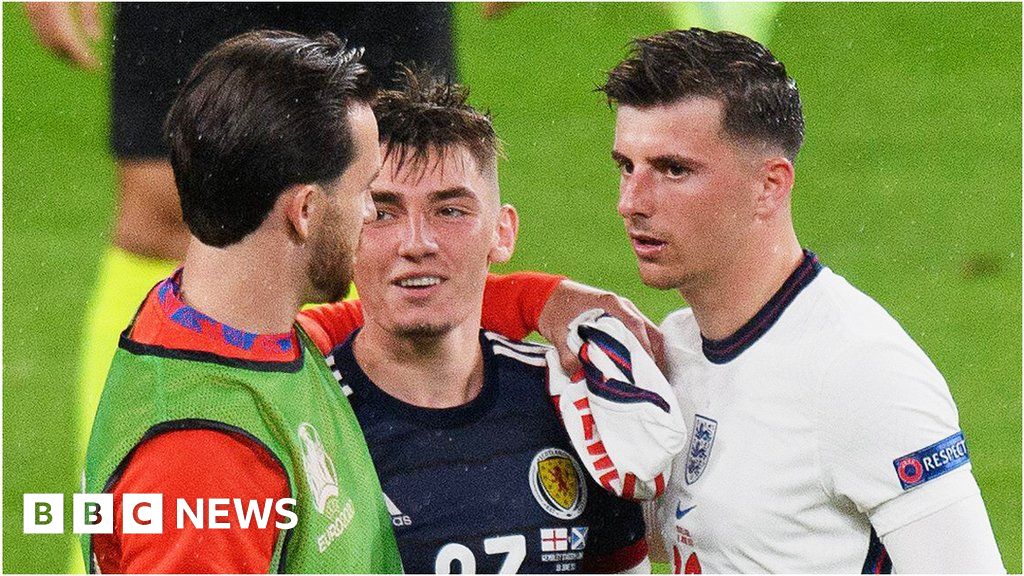 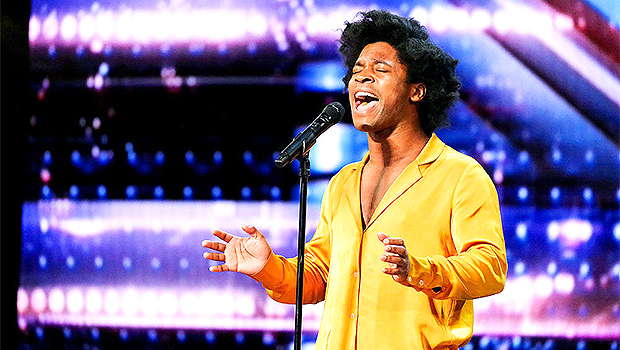