JERUSALEM — The immediate political future of Prime Minister Benjamin Netanyahu of Israel is set to be decided on Sunday, after the speaker of Israel’s Parliament said that lawmakers would hold a vote of confidence in a new coalition government that afternoon.

If the fragile coalition can hold together until then, it will be the first time in 12 years that the country will be led by someone other than Mr. Netanyahu, Israel’s longest-serving prime minister.

The announcement, by the Parliament speaker, Yariv Levin, on Tuesday, clears the way for Mr. Netanyahu to be replaced by Naftali Bennett, a former high-tech entrepreneur and settler leader who opposes a Palestinian state and believes Israel should annex much of the occupied West Bank.

If confirmed by Parliament, Mr. Bennett will lead an ideologically varied alliance that ranges from the far left to the hard right and includes — for the first time in Israeli history — an independent Arab party.

The fragility of the alliance and its wafer-thin majority — if no one drops out, it will command 61 of Parliament’s 120 seats — have left many wondering whether it will last until the vote, let alone its full four-year term. If the coalition lasts until 2023, Mr. Bennett has agreed to cede the premiership to Yair Lapid, a centrist former television host.

Mr. Netanyahu and his party, Likud, have pledged to do all they can to peel off wavering hard-right members of the coalition before the confidence vote.

In a speech reminiscent of President Trump’s rhetoric after the 2020 United States election, Mr. Netanyahu accused Mr. Bennett’s alliance on Sunday of subverting the will of the people.

“We are witnessing the biggest election fraud in the country’s history,” he told lawmakers from Likud before giving his blessing to protesters pressuring Mr. Bennett’s party.

“Nobody will silence us,” Mr. Netanyahu said. “When a huge public feels that it has been deceived, when the national camp is vehemently opposed to a dangerous left-wing government, it is their right and their duty to express protest in all legal and democratic means.”

For weeks, Mr. Netanyahu and his supporters have tried to stop the formation of an alternative government by accusing its would-be members — particularly those from the political right — of betraying the country.

That rhetoric has risen significantly since Wednesday, when opposition leaders announced that they had formed a coalition, pending a confidence vote.

Over the weekend, Likud tweeted the home address of a leading opposition lawmaker. And hundreds of supporters of Mr. Netanyahu have picketed the homes of several coalition members whom they deem vulnerable to pressure.

“It seems that Netanyahu hasn’t forgotten or learned anything since the Rabin assassination,” Nahum Barnea, a prominent columnist, wrote on Monday in Yedioth Ahronoth, a centrist newspaper.

On Saturday, the tenor of the discourse appeared to prompt Nadav Argaman, the director of the Shin Bet, Israel’s internal security service, to publicly call for restraint.

Without mentioning any politicians by name, Mr. Argaman asked Israelis to avoid statements that are “liable to be interpreted by certain groups or by individuals as one that permits violent and illegal activity that is liable, heaven forbid, to reach mortal injury.”

Analysts and commentators have also warned that several of the circumstances that set off the recent Gaza conflict have yet to be extinguished and could boil over again before the confidence vote.

On Monday, the attorney general, Avichai Mandelblit, declined to intervene in a high-profile eviction case in a Palestinian neighborhood of East Jerusalem, Sheikh Jarrah, where Palestinian residents face expulsion from their homes in favor of Israeli settlers.

The case in Sheikh Jarrah was cited by Hamas as one of the reasons for its decision to fire rockets toward Jerusalem on May 10, at the start of the recent conflict with Israel. Mr. Mandelblit’s decision means that the eviction, currently under judicial appeal, could be finalized in the coming days — raising tensions with Hamas once more.

There are also fears of violence if a far-right Jewish march through Palestinian areas of East Jerusalem is allowed to go ahead.

The march was originally planned for May 10 and was another reason given by Hamas for firing rockets that day. It was aborted after the militants began their attack, leading its organizers to try to reschedule it for this week.

The police initially canceled the rescheduled march, but Mr. Netanyahu’s security cabinet decided Tuesday to go ahead with it on June 15, on a route to be agreed on with the police. 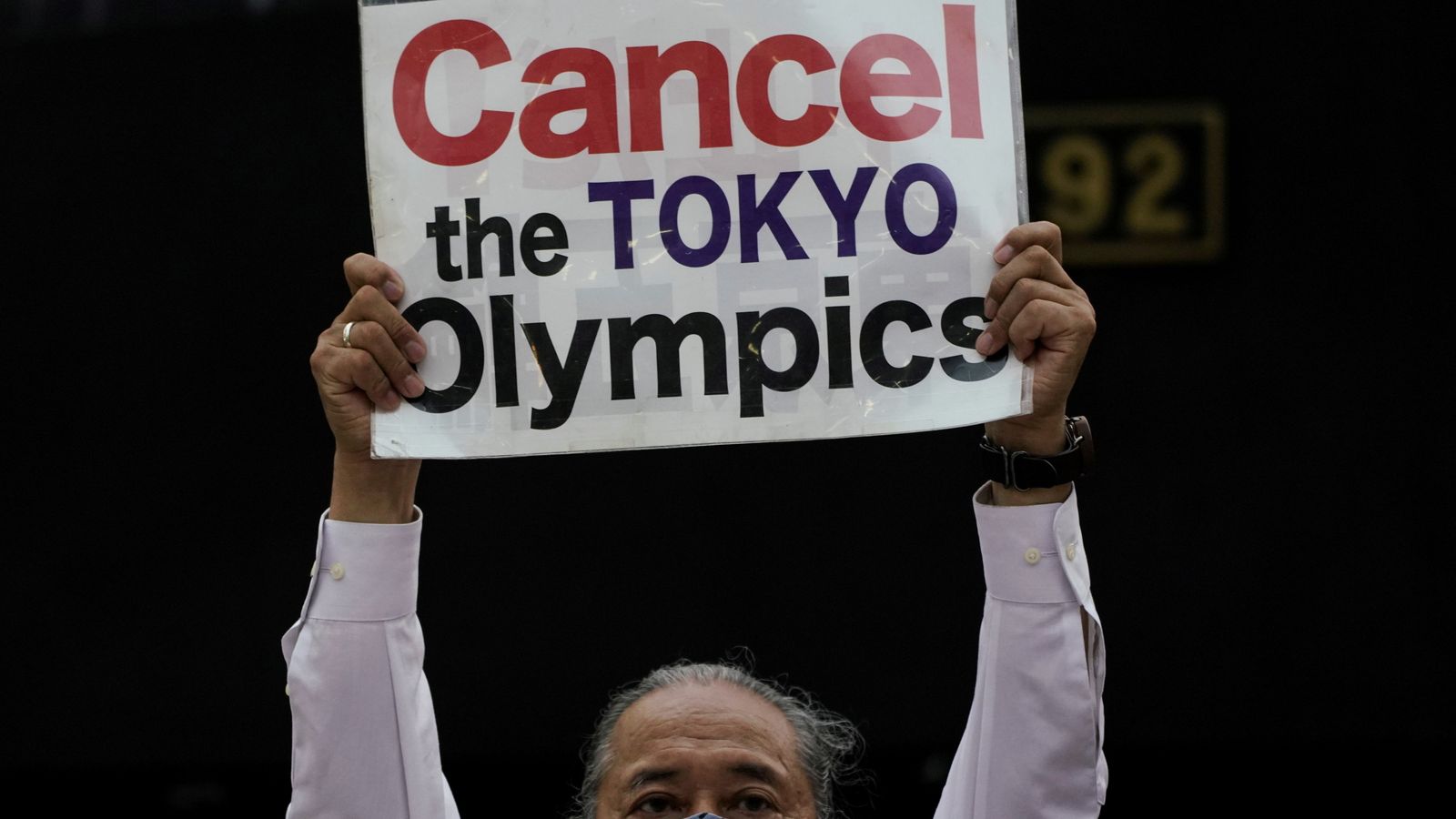 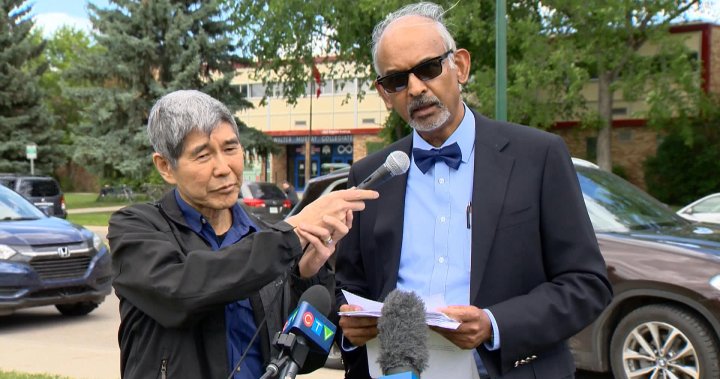 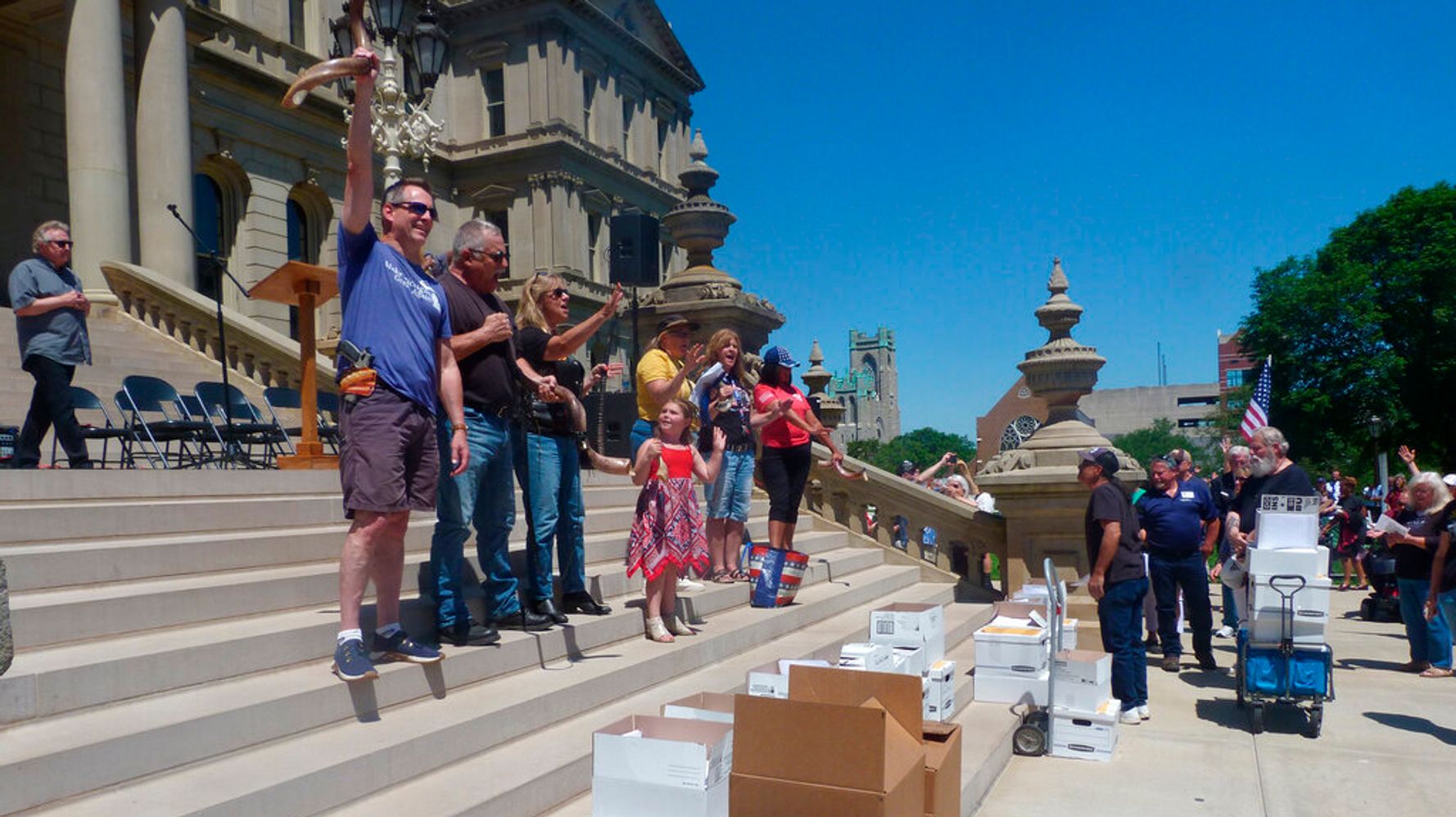 Coupang has entered S’pore, here’s all you need to know about this ‘Amazon of South Korea’
5 mins ago 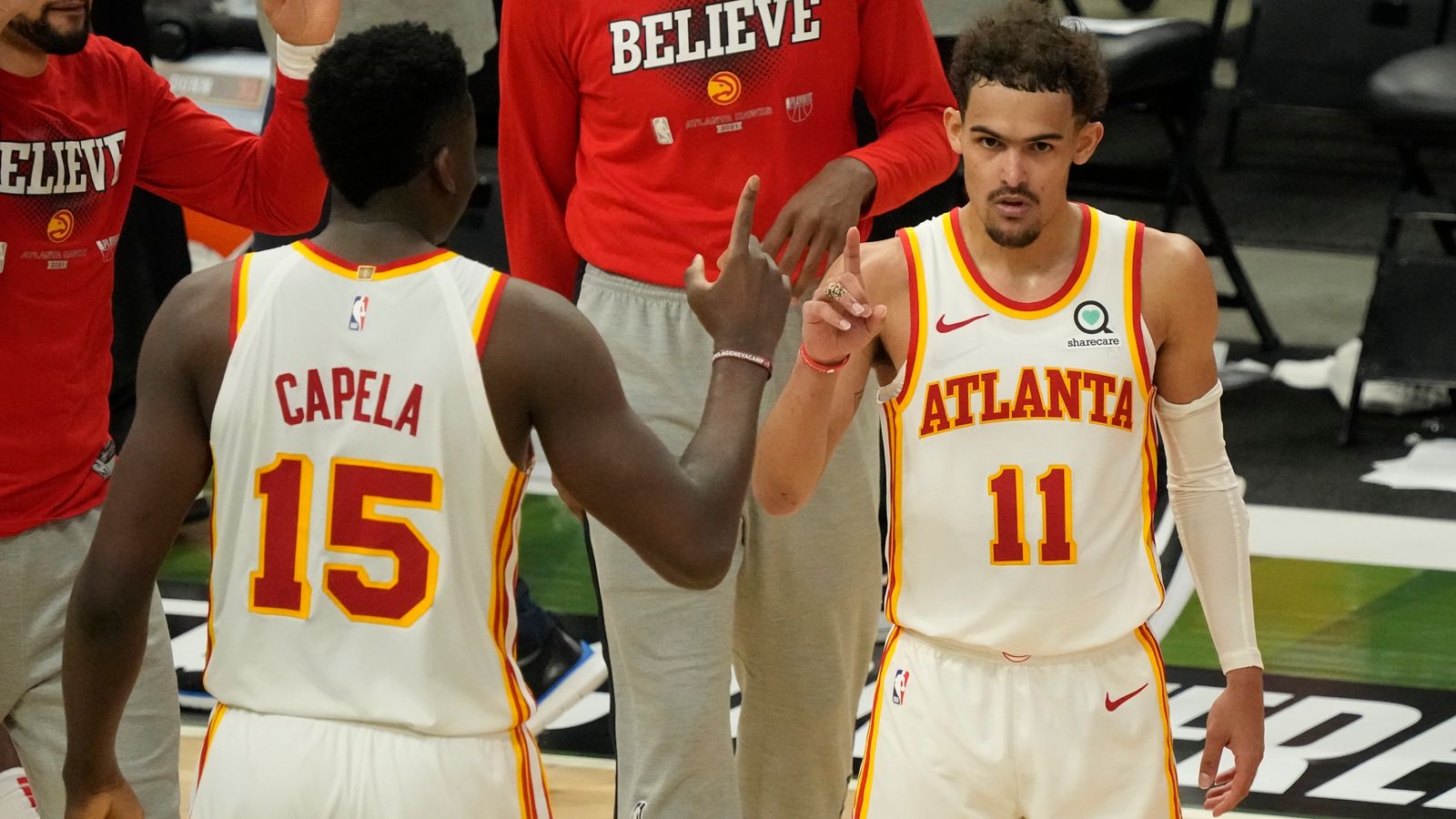 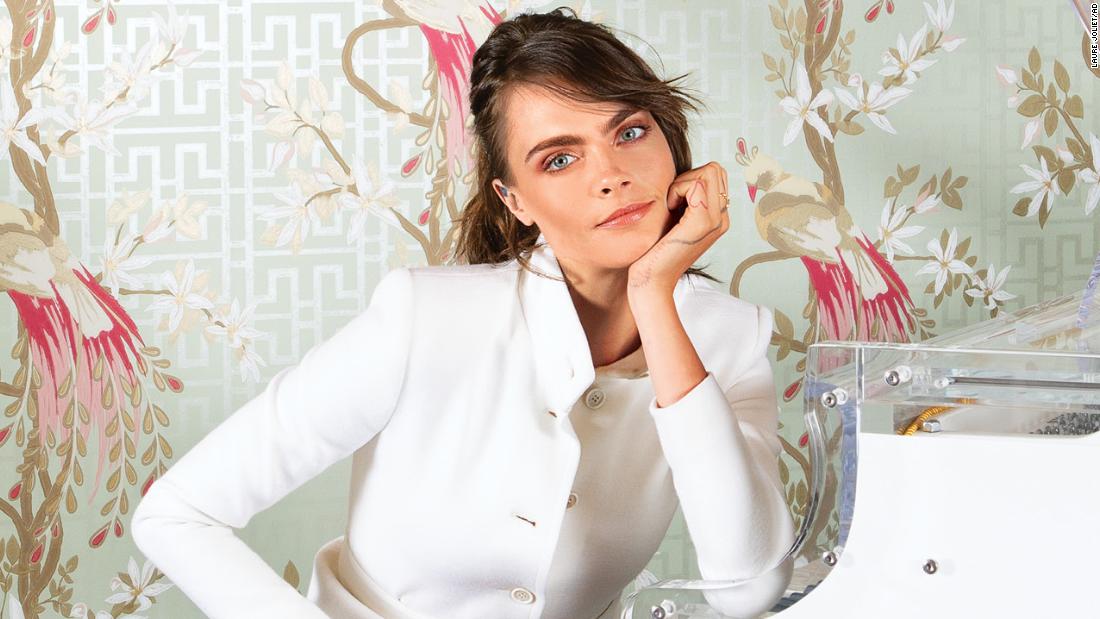