Israel’s supreme court has delayed a deeply contentious decision on whether Jewish settlers can evict Palestinians by force from their homes, after hundreds of Palestinians were wounded in confrontations with the police in some of Jerusalem’s worst unrest in years.

A former Israeli defence official described the atmosphere as like a powder keg ready to explode at any time, after more clashes erupted outside the Old City overnight on Saturday.

More than 120 people were injured, including a one-year-old child, and 14 were taken to hospital, according to the Palestine Red Crescent. Israeli police said 17 officers were hurt.

Saturday night’s violence came a day after more than 200 Palestinians were wounded in violence around Jerusalem’s al-Aqsa mosque, the third holiest site in Islam.

Israel has faced mounting international criticism of its heavy police response and the planned evictions. Last week a UN rights body described the expulsion of Arabs from their homes as a possible war crime.

Regardless, Israel’s prime minister Benjamin Netanyahu was defiant on Sunday, saying his country would continue to build in the city – a reference to internationally condemned Jewish settlements in majority-Palestinian areas that Israeli occupies. “We firmly reject the pressure not to build in Jerusalem,” Netanyahu said during a televised address.

Tensions in Jerusalem had soared in recent days in advance of the now-delayed Israeli court ruling on whether authorities can evict dozens of Palestinians from the Sheikh Jarrah neighbourhood and give their homes to Jewish settlers.

In East Jerusalem, which includes the Old City, Palestinians feel an increasing threat from settlers who have sought to expand the Jewish presence there through buying homes, constructing new buildings, and court-ordered evictions, such as the case in Sheikh Jarrah.

Nabeel al-Kurd, a 77-year-old whose family faces losing their home, said the evictions were a racist attempt to “expel Palestinians and replace them with settlers”.

Under Israeli law, Jews who can prove a title from before the 1948 war that accompanied the country’s creation can claim back their Jerusalem properties. Hundreds of thousands of Arabs were displaced in the same conflict, but no similar law exists for Palestinians who lost their homes in the city.

“This an attempt by the settlers, supported by the government, to seize our homes with force,” al-Kurd told the Guardian. “Enough is enough.”

On Sunday afternoon, in light of the tensions and after a request from the attorney general, Avichai Mandelblit, the supreme court agreed to delay the hearing. It said it should be held within a month.

Still, the hiatus might not be enough to end the crisis. Inflaming the situation, Israelis will mark Jerusalem Day on Monday, celebrating the anniversary of when troops captured the entire city in 1967. Previous marches have seen participants harass Arab residents and bang on shuttered doors as they descend through the Muslim quarter.

Amos Gilad, an ex-head of military intelligence and former top defence ministry official, said the parade should be cancelled or rerouted. “The powder keg is burning and can explode at any time,” he told Army Radio.

Palestinians have also complained of oppressive restrictions on gatherings during the Muslim holy month of Ramadan.

Police defended their actions after dispersing a protest in Sheikh Jarrah on Saturday night, where demonstrators had thrown stones at security forces. Earlier, before Laylat al-Qadr, considered to be the holiest night during Ramadan, police had blocked busloads of pilgrims headed to Jerusalem to worship.

Palestinian medics said Palestinians were wounded by rubber bullets, stun grenades or beatings, among them a woman whose face was bloodied.

“The right to demonstrate will be respected but public disturbances will be met with force and zero tolerance” Shabtai said.

On the frontier with Gaza, troops fired teargas towards Palestinian protesters, as officials said three incendiary balloons were launched into Israel, causing fires but no injuries.

On Friday, riot police stormed the al-Aqsa mosque compound after they said Palestinians threw rocks and fireworks at officers.

Nir Hasson, a writer for the left-leaning Israeli daily newspaper, Haaretz, accused Israeli authorities of making a series of bad decisions during the past few weeks, “including the unrestrained freedom given to police in [Jerusalem’s] streets, where on Friday they acted as if they had been sent to fan the flames, not to extinguish them”.

He added: “In the end, half of Israel’s capital city is occupied, and 40% of its residents are non-citizens who view Israel as a foreign, oppressive regime. The police and other authorities must recognise this and act to restore calm.”

Jerusalem has long been the centre of the Israeli-Palestinian crisis, with its holy sites revered by Jews and Muslims.

The Old City’s Western Wall forms part of the holiest site in Judaism – the Temple Mount. It is equally part of the al-Haram al-Sharif, or the Noble Sanctuary, however, with the Dome of the Rock and al-Aqsa mosque above it.

Palestinians have held nightly protests in Sheikh Jarrah. A reporter for Israeli public TV tweeted footage of a Jewish driver whose car was attacked with stones and windows shattered at the entrance to Sheikh Jarrah on Saturday.

The Islamist movement Hamas, which rules Gaza, urged Palestinians to remain at al-Aqsa until Ramadan ends, saying: “The resistance is ready to defend al-Aqsa at any cost”.

A decision last month by Palestinian president Mahmoud Abbas, the 85-year-old leader of the semi-autonomous Palestinian Authority, to postpone planned elections has added frustration for Palestinians, whose last parliamentary ballot was in 2006.

The quartet of envoys from the EU, Russia, US and the United Nations expressed deep concern over the violence. “We call upon Israeli authorities to exercise restraint,” they wrote. The US said it was extremely concerned and urged both sides to “avoid steps that exacerbate tensions or take us farther away from peace”.

The EU called on the authorities “to act urgently to de-escalate the current tensions”. The al-Aqsa clashes drew sharp rebukes across the Arab and Muslim world, with Egypt, Bahrain, Turkey, Tunisia, Pakistan and Qatar criticising Israeli forces for the confrontation. 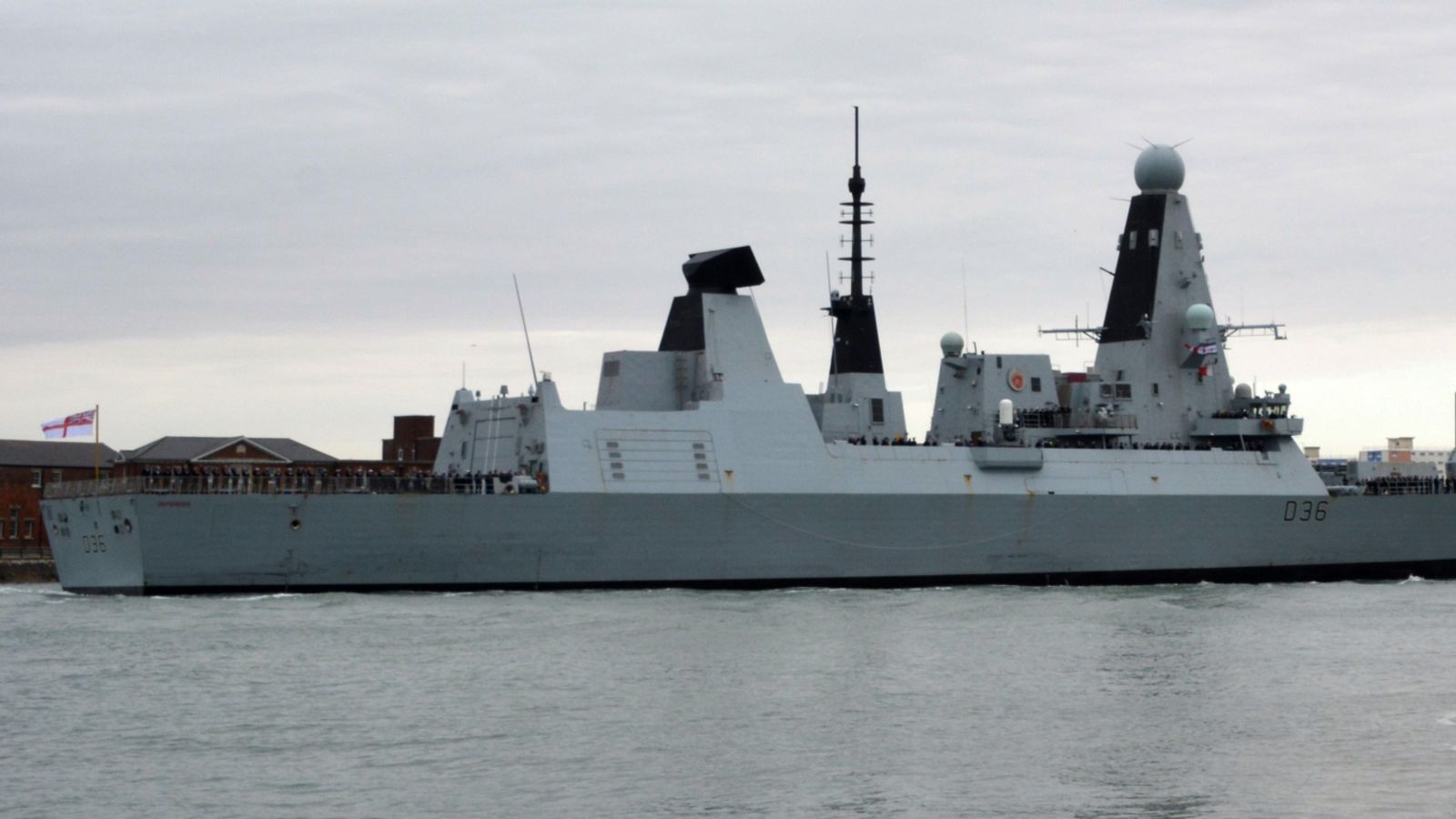 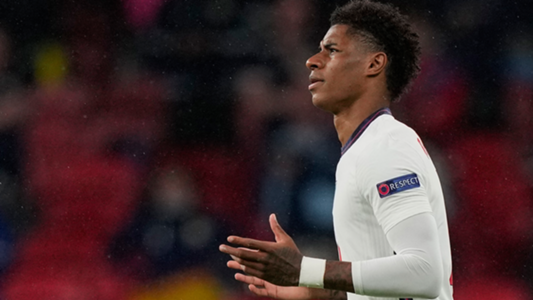 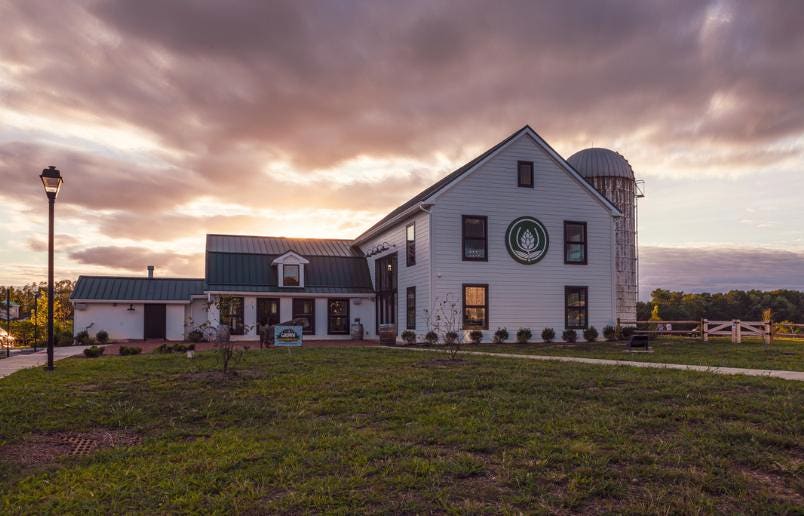 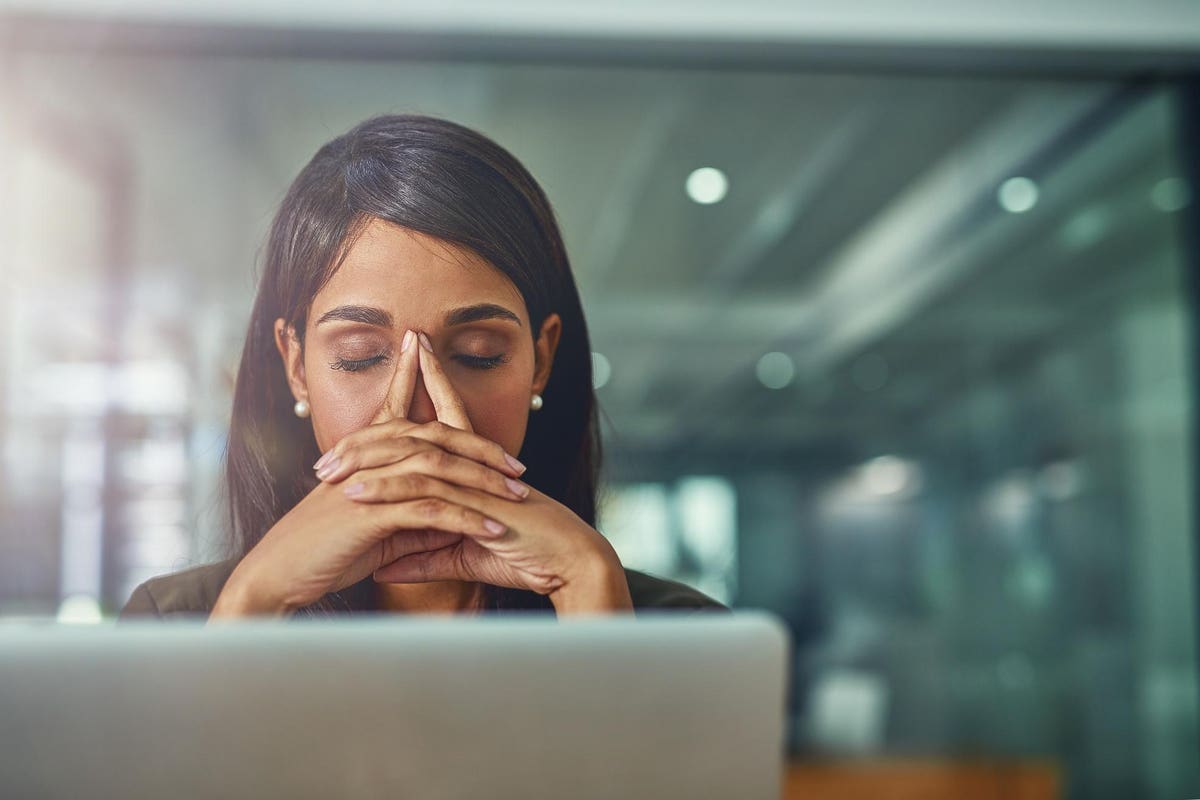 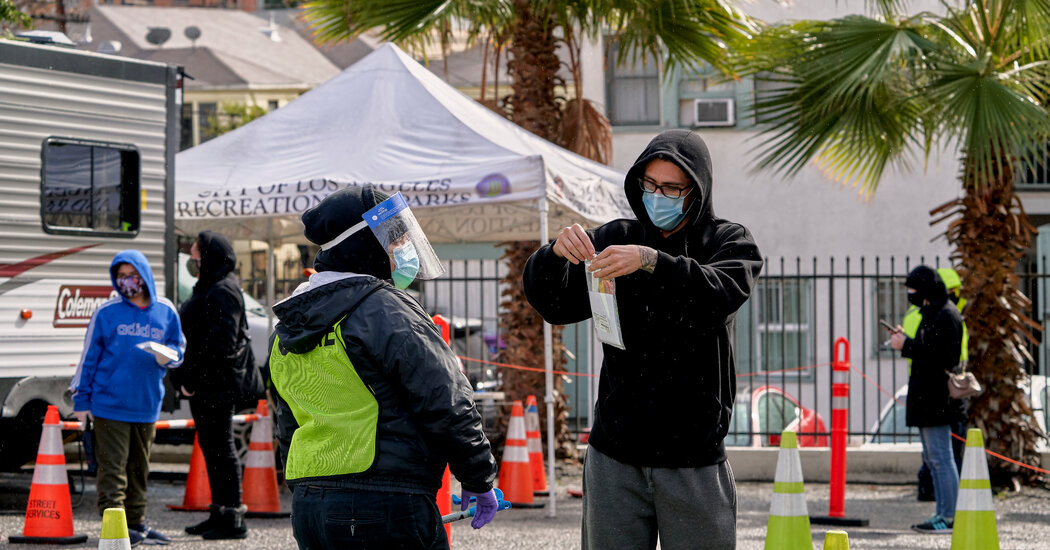 Months into the pandemic, the U.S. had six times as many cases as reported, an N.I.H. study finds.
4 mins ago 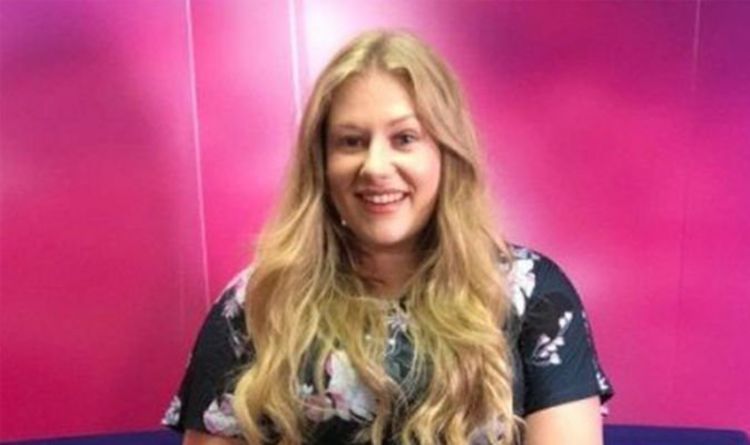