Making it official! Kaia Gerber shared her first photo with Jacob Elordi on Instagram after the duo sparked dating rumors earlier this year.

The 19-year-old model and the 23-year-old 2 Hearts actor posed side by side as they paid homage to Priscilla and Elvis Presley for their first Halloween together. On Sunday, November 1, Gerber posted a handful of zoomed-in snapshots of her makeup and shared another with Elordi, who slung his arm around her shoulder. The L.A. native’s makeup artist Sam Visser and hairstylist Charlie Le Mindu each shared the same picture of the duo’s retro costume.

Gerber and the Kissing Booth 2 star were first linked in September after they were spotted dining together at Nobu in Malibu. One week later, the twosome was seen holding hands in New York City. “Kaia and Jacob are newly seeing each other,” a source told Us Weekly exclusively at the time.

As the pair’s romance continued to heat up, Elordi joined his new flame on vacation in Los Cabos, Mexico, with her parents, Cindy Crawford and Rande Gerber. Photos published by the Daily Mail at the end of September showed the young couple getting cozy by the pool in their swimsuits. One month later, the pair locked lips while running errands in L.A.

“Kaia is having a lot of fun with Jacob,” an insider told Us after the PDA-filled outing in October. “Her family thinks he is a stand-up guy and a breath of fresh air.”

Before sparking a romance with the Deep Water star, Kaia briefly dated Pete Davidson for three months before splitting in January. The Saturday Night Live star, 26, had previously been linked to Margaret Qualley and Kate Beckinsale following the end of his four-month engagement to Ariana Grande in October 2018.

Elordi, for his part, dated Kissing Booth costar Joey King from 2017 to late 2018. The exes later worked together on the sequel to the Netflix movie, which premiered in July. While speaking with Cosmopolitan about the teen rom-com, King, 21, admitted it was challenging to work with her former flame.

“No one’s thinking to themselves, ‘That was easy,’ because it wasn’t,” King said in her September 2020 cover story. “I’m sure people will analyze every moment and every detail. And you know what? Let them.”

After his split from the Emmy-nominated actress, Elordi moved on with Euphoria costar Zendaya. Us broke the news of their romance in February, and they were last spotted together one month later. Neither Elordi nor the Disney alum, 24, publicly addressed their fling before going their separate ways. 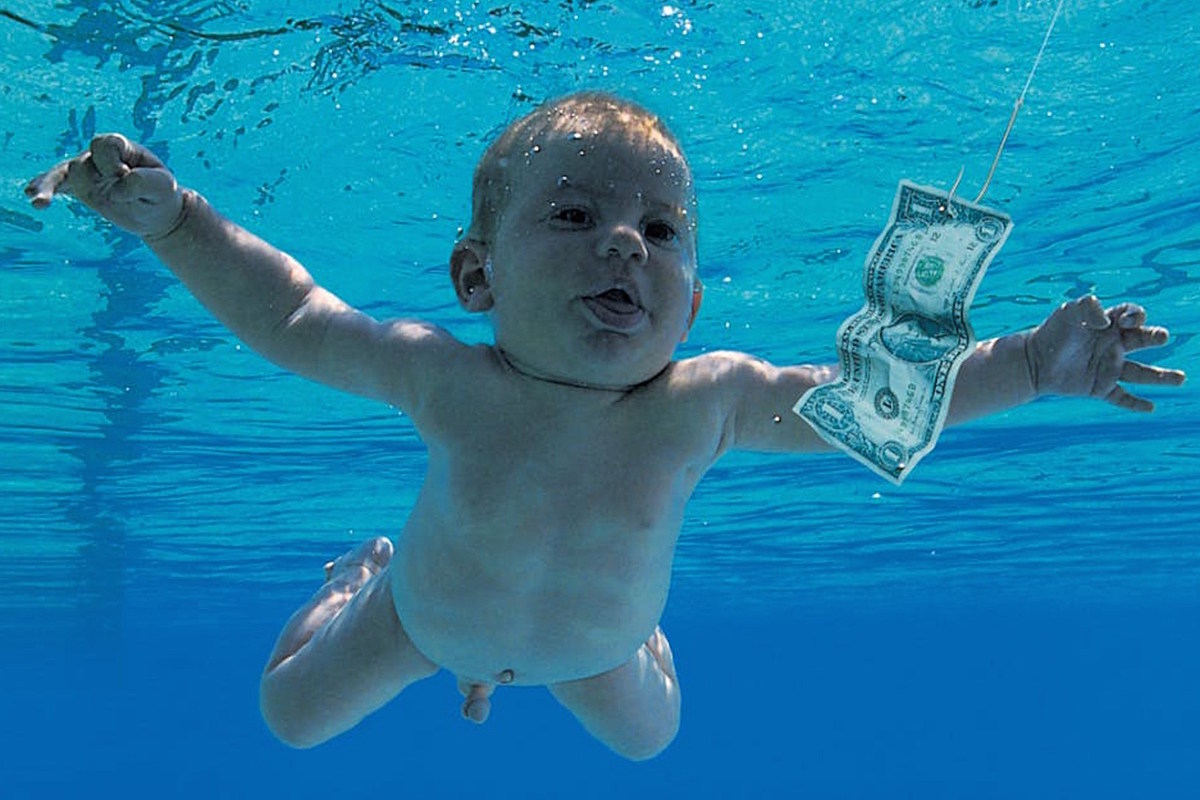 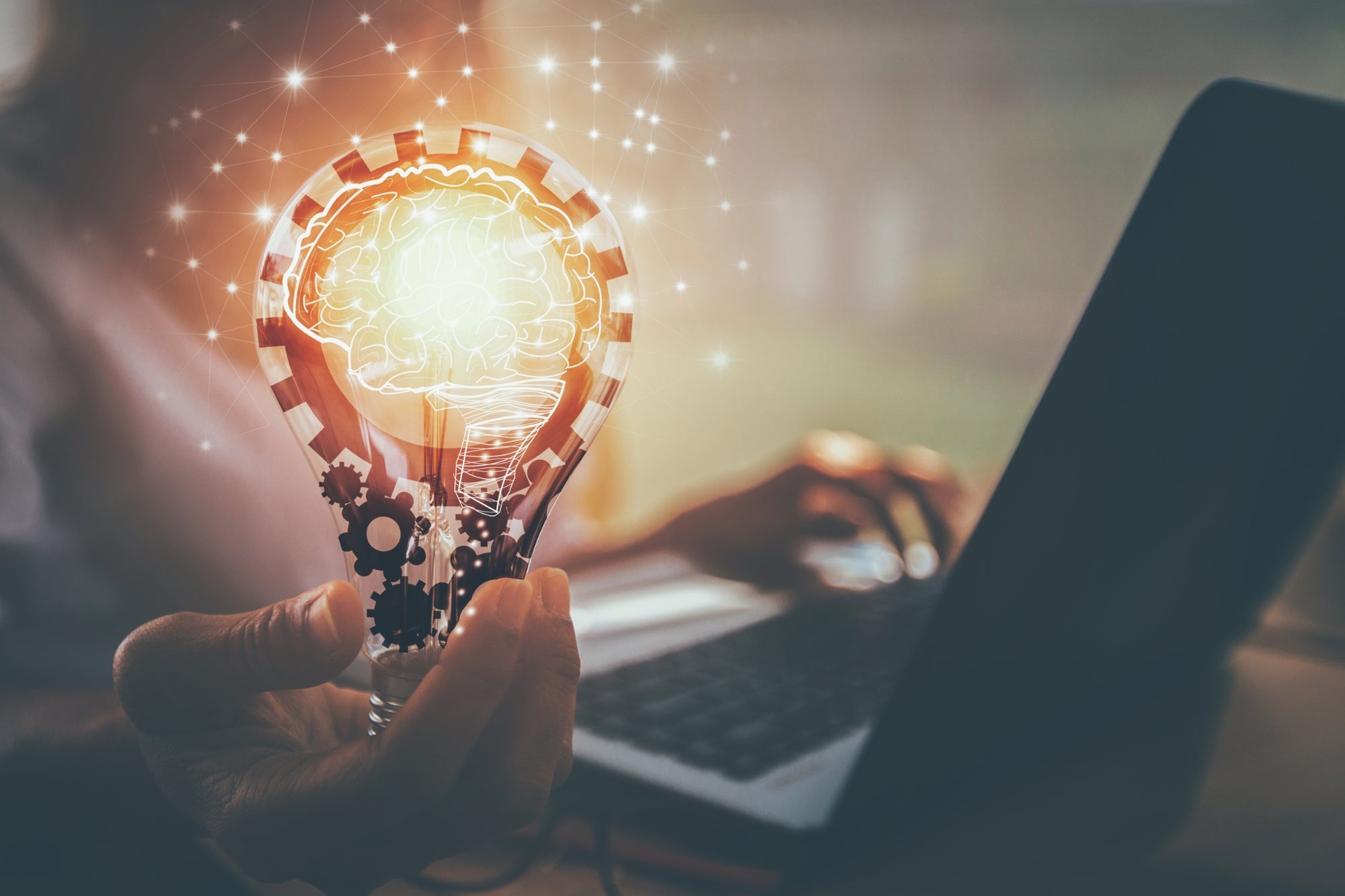 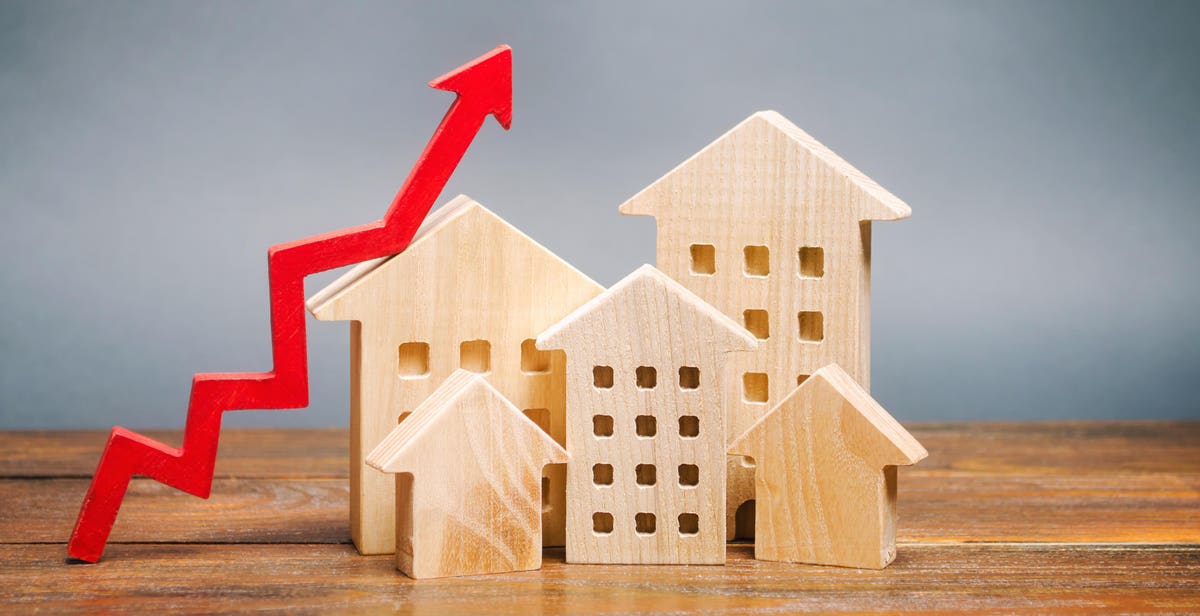