Indian-American judge Amul Thapar is among the top names being considered by US President Donald Trump to replace Justice Ruth Bader Ginsburg, according to multiple media reports. Ginsburg died on Friday at the age of 87.

Trump, who on Saturday indicated that he wanted to move “without delay” on naming a replacement, has not indicated who it will be or when. But he has had a list of potential candidates for a long time, which he updated recently with 20 names.

Thapar has been on the list for a while and had made it to the list of names as a possible candidate to succeed Justice Stephen Kennedy, who retired in 2018. He lost that race to Brett Kavanaugh.

Thapar, 51 is a judge on the 6th US Circuit Court of Appeals.

“We were put in this position of power and importance to make decisions for the people who so proudly elected us, the most important of which has long been considered to be the selection of United States Supreme Court Justices,” the US president tweeted, adding, “We have this obligation, without delay!”

In another post, Trump thanked former Senate leader Harry Reid, a Democrat, for removing a rule that required 60 votes to confirm a nominee. Republicans have a 53-47 majority in the Senate. All presidential nominations to certain federal positions must be confirmed or rejected by the Senate.

Republican majority leader Mitch McConnell has already indicated that he is ready to start the process, saying in a statement that the US president’s nominee will get a vote. In 2016, he had blocked president Barack Obama’s nominee for the Supreme Court, saying it must be left to the next president even though elections were due after nine months.

Thapar has been on Trump’s list for quite a while. He had been considered in 2017 to replace Antonin Scalia. Trump eventually went with Neil Gorsuch. Later in the year, he named Thapar to the Cincinnati-based Sixth Circuit Court of Appeals.

Thapar was confirmed by a 52-44 vote, becoming only the second Indian-American judge of an appeals court. Shri Srinivasan, who was appointed to the DC circuit court of appeals by Obama and confirmed in 2013, was the first.

Thapar, 47, was born in Detroit to immigrants from India, Raj Thapar and Veena Bhalla. He went to college in Boston, and studied law at University of California, Berkeley. 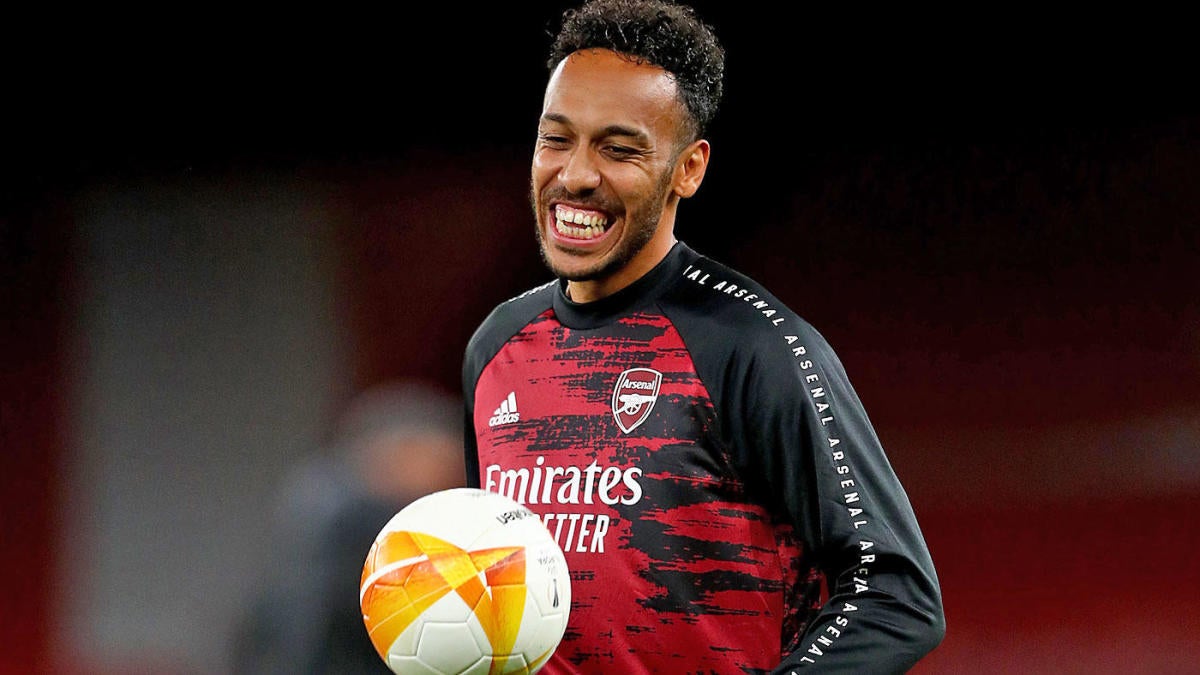 Maria Kanellis Reveals The Original Plans For Her Angle With Mike Kanellis In 2019, More – eWrestlingNews.com
5 mins ago

Maria Kanellis Reveals The Original Plans For Her Angle With Mike Kanellis In 2019, More – eWrestlingNews.com