As well as being an eyesore and general nuisance, potholes are potentially dangerous: they can damage vehicles, cause accidents and affect everyone from those who drive motor vehicles to cyclists and pedestrians.

Given that repairing potholes – and roads in general – can be a time consuming, labor-intensive and costly process, it’s an area where innovation and technology could have a significant role to play in the years ahead.

Just last week, the University of Liverpool announced it had established a spin-out to focus on the commercialization of research related to road defects.

The broad goal of Robotiz3d Ltd, as it’s known, is to use artificial intelligence and robotics to improve how issues such as cracks and potholes on roads are detected and then fixed.

Going forward, the company – a joint venture set up by the university in partnership with A2e Ltd – will look to develop its Autonomous Road Repair System, or ARRES.

Paolo Paoletti, from the University of Liverpool’s School of Engineering, is set to be chief technology officer at Robotiz3d.

In a statement issued alongside the university’s announcement, he said: “The proposed system will be able to autonomously detect and characterize road defects such as cracks and potholes, assess and predict the severity of such defects and fix cracks so that they do not evolve into potholes.”

The ideas being developed by the team at Robotiz3d are one example of how technology is being used to tackle issues connected to the maintenance of roads and other types of transport-related infrastructure.

Other research includes the “Self Repairing Cities” project, which has received funding from the Engineering and Physical Sciences Research Council.

Both of the above projects are interesting because they propose what would appear to be “all-in-one” solutions that would identify and then repair issues related to the condition of roads before they become serious. This could help to reduce both operational costs and time spent on repairs.

Looking at the bigger picture, autonomous technologies’ role in the general maintenance of roads and other infrastructure crucial to towns and cities presents both opportunities and challenges.

Alain Dunoyer is head of Autonomous Technology Research & Consulting at SBD Automotive. In comments sent to CNBC via email, he noted that while there were limitations facing the deployment of autonomous vehicles to survey and maintain roads, these were not related to technology.

“Most new cars already have the correct hardware to survey road conditions, as all you need is a front-mounted camera and a GPS location, assuming the right image processing software,” he added, stating that this could become “very powerful via crowd sourcing.”

“The only thing missing is sharing this information and, unfortunately, a business case,” Dunoyer said, explaining that local authorities did not “have enough money to perform basic road maintenance.”

“Telling the local authorities about where the potholes are is unlikely to help, as road condition issues are not caused by a lack of knowledge, but a lack of funding,” he added.

Reducing the cost of these repairs through autonomous technologies “would be extremely difficult,” Dunoyer said.

If the price were able to be lowered and funding found, repairs to items including everything from damaged road signs to water leaks, telegraph poles and traffic lights could be addressed.

“When local authorities, water management companies, and telecoms companies could all benefit, perhaps a business case could be found,” he said.

While tech will clearly have a role to play in both the present and future, not all ideas connected to the maintenance of roads are that complex.

Relatively simple solutions include the U.K.-based trial of large, brightly colored airbags to prevent vehicles from driving into sections of road where works are being carried out.

The brightly-colored airbags can be inflated in less than 10 minutes and are emblazoned with a large “STOP” sign in the center. 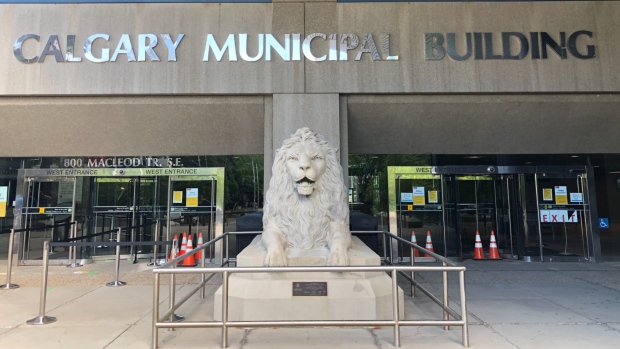 City of Calgary considering state of local emergency
8 seconds ago 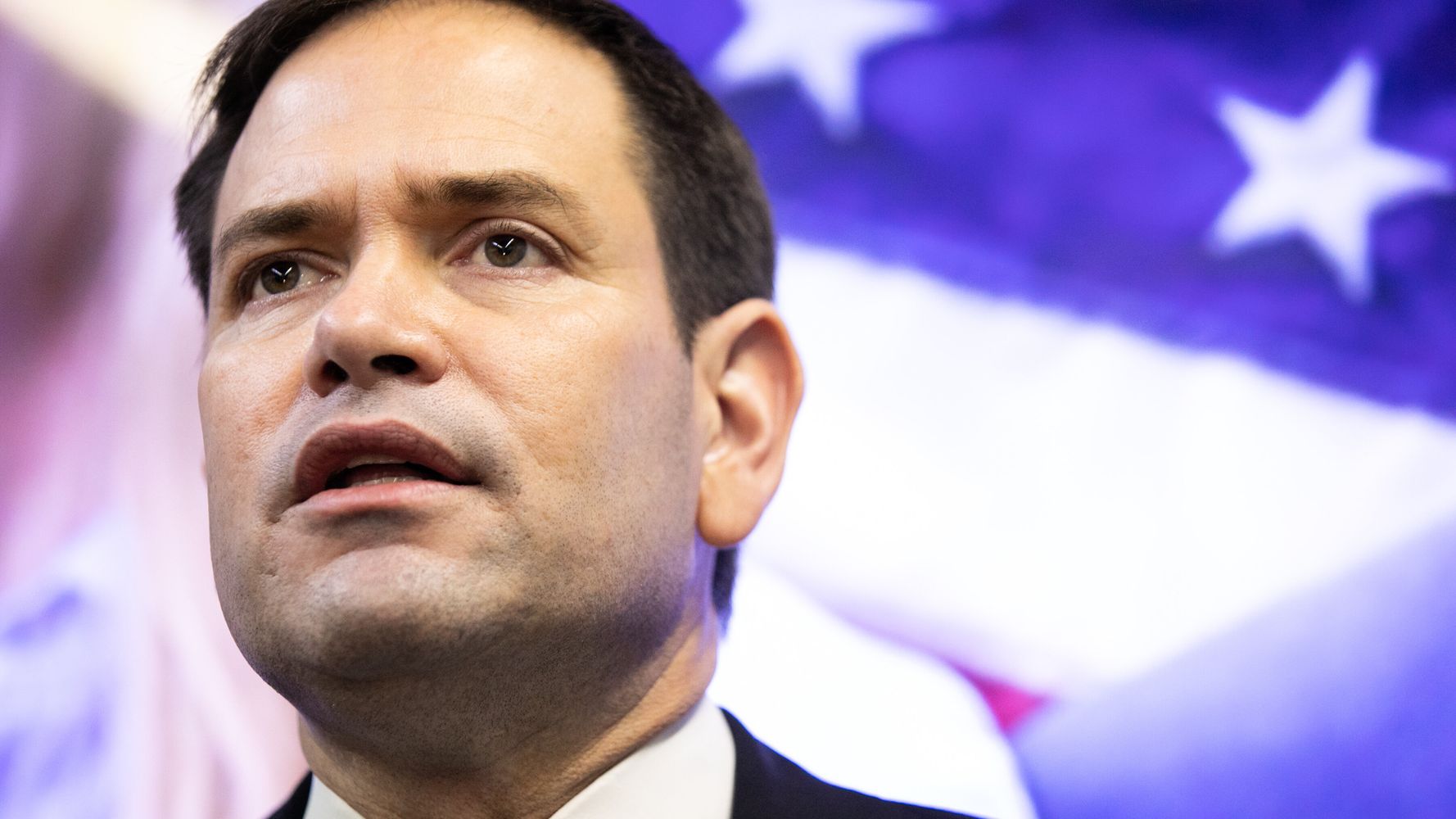 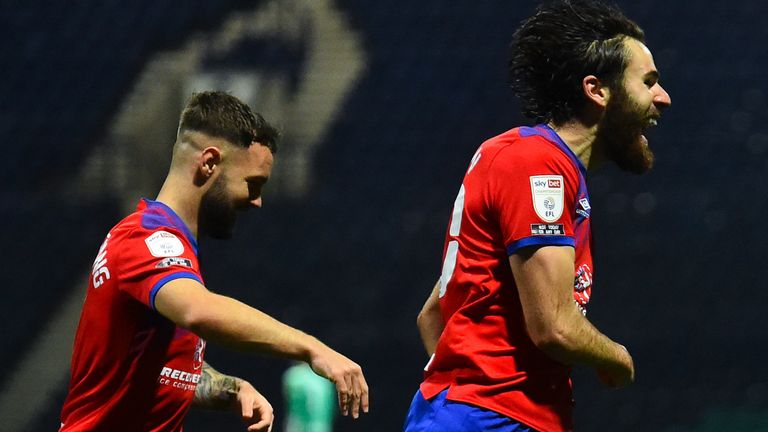 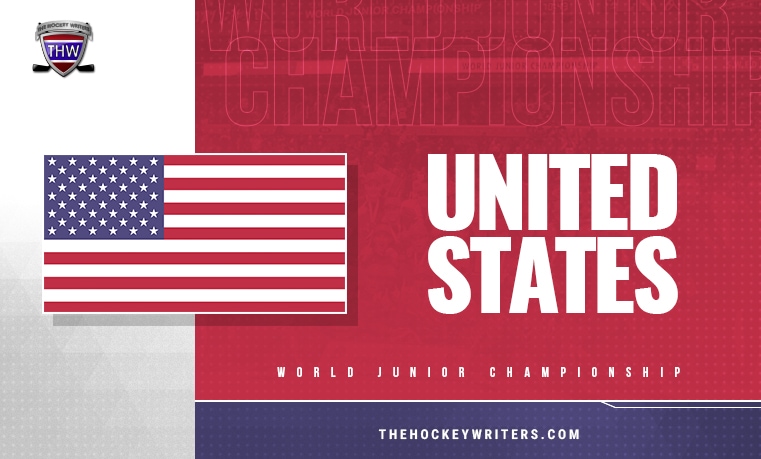