In the back of a 1952 Chevy Deluxe, a woman brushes back her hair, her heavily lined eyes closed in a moment of quiet, the words “No Soy De Ti” (“I don’t belong to you”) inked across her chest. Mary is a member of the Vintage Ladies Car Club, a Chicana lowriding community based in Los Angeles County, and she’s one of the many lowriders photographer Kristin Bedford features in her five-year body of work “Cruise Night,” which portrays the interiority of both her subjects and their cars.

“Cruise Night,” recently published as a book, is a compendium of the vibrant velvet and leather interiors, wire wheels and dazzling paint jobs that make up the cars of the Mexican American lowriding community, bathed in Los Angeles’ idiosyncratic golden hours or the artificial glow of ambient light at night.

Lowriding took root in Los Angeles during the 1940s and is often traced back to the countercultural “pachucos” — Chicano youths in colorful high-waisted, wide-legged and padded zoot suits who faced violence in the racial unrest that shook the city during World War II. Early drivers lowered their cars inches from the ground — often with the help of a few well-placed sandbags — and cruised them slow through the city streets; they were the opposite of the speedy and popular hot rod.

“I bought my first lowrider in 1958 when I was twelve years old. It was a 1948 Chevrolet Fleetline. I bought it from a guy in my neighborhood, one of the Pachuchos on 38th Street,” lowrider Oscar Reulas recounted to Bedford in “Cruise Night,” saying he gave all the money he had: $63. “I started working on that thing that same night, fixing it my way, keeping it low to the ground.”

Lowriding faced disdain and was even banned in California, but it has nonetheless persisted, becoming a fixture in the iconography of West Coast hip-hop and spreading overseas from Jakarta to Tokyo. It’s known for its vintage Chevrolets and Cadillacs with glitzy designs and bouncing hydraulics, but for Bedford, the image of Mary, like many she made over the course of five years, captured the fervent spirit of its members.

“While lowriding is about community, it’s also about fierce calls for respect and independence,” Bedford said in a video interview.

Bedford, who is based in Los Angeles, spent extensive time getting to know members of the community, recording their own oral histories in addition to photographing them. Underpinning all of her work is “an interest in social justice,” she said, “and how communities express their civil rights in a society that often marginalizes them.”

The portrait also represented a view of women that she believed was rarely seen within representations of automotive culture more generally. And as she continued to photograph, a powerful theme began to emerge from the quietude of her series.

“I began to see that the images featured reverent, natural and introspective women,” Bedford said. In comparison, “the entire automotive visual narrative — not just lowriding — is male dominated, and women are relegated to sexual accessories.”

For “Cruise Night,” Bedford spoke to many old-school members who reflected on lowriding and how the practice wove itself into the fabric of their own lives.

“I drove my powder blue 1979 Cutlass like a regular car,” a lowrider named Tina Martinez Perez told Bedford in the book. “I raised all my kids in that car, brought my first grandchild home from the hospital in that car. Back in the day, most people on the Boulevard behind the wheel were men, and the women were sitting next to them. I was different.”

Lowriders may be vehicles, but they are also a creative expression of the owners, becoming objects of identity and history.

“(I had an) interest in how the customization of a car is about having a voice, politically, culturally, creatively,” Bedford said. “This specific community has been expressing their identity through this really distinct car culture.”

The lowrider “Gypsy Rose” is one of the most famous customized cars in the world, recogniziable for its floral motifs and plush pink interior. Credit: Kristin Bedford

The cars are often the culmination of years of work to overhaul; Bedford calls them a “tabula rasa” for the owners. In one of her images, fake $100 bills explode like a paper sculpture from the seams of a trunk. In another, a glossy baby blue Don Julio bottle sits on display against matching blue leather and stitched seating. And then there’s one of the most famous cars, named “Gypsy Rose,” in which an 8 track player emerges from the car’s lush magenta velvet interior.

It’s these interior moments that Bedford often chose to focus on instead of the entirety of the cars. “I saw that there was an intimacy with the objects (in) the cars,” she said. “(It’s) these small areas and places where people have expressed their vision through the customization.”

Some of her favorite details in her photographs also nod to the movement’s origins. In a portrait titled “Yahaira,” a young woman looks off to the side, her hair done up in bumper bangs and pinned with blue and purple blossoms — a nod to a classic pachuca beauty.

Details, like pinned flowers, reference the cultural origins of lowriding, which is embedded in Chicano/a history. Credit: Kristin Bedford

“The pachuco/pachuca style is considered (as much) a style as a form of resistance,” she said. “And so details that speak to me are where you see those hints of history.”

Through “Cruise Night,” Bedford is paying tribute to a West Coast tradition that has spurred an international legacy, though she believes it is not given enough credit for its wide-reaching influence.

“Lowriding has often been stereotyped and misunderstood as simplistic or crude, and in my own quiet way, I’m offering a glimpse at how I experienced this great American tradition,” she said. “I feel strongly that it’s not a subculture, it is culture, and it’s a fine art tradition.” 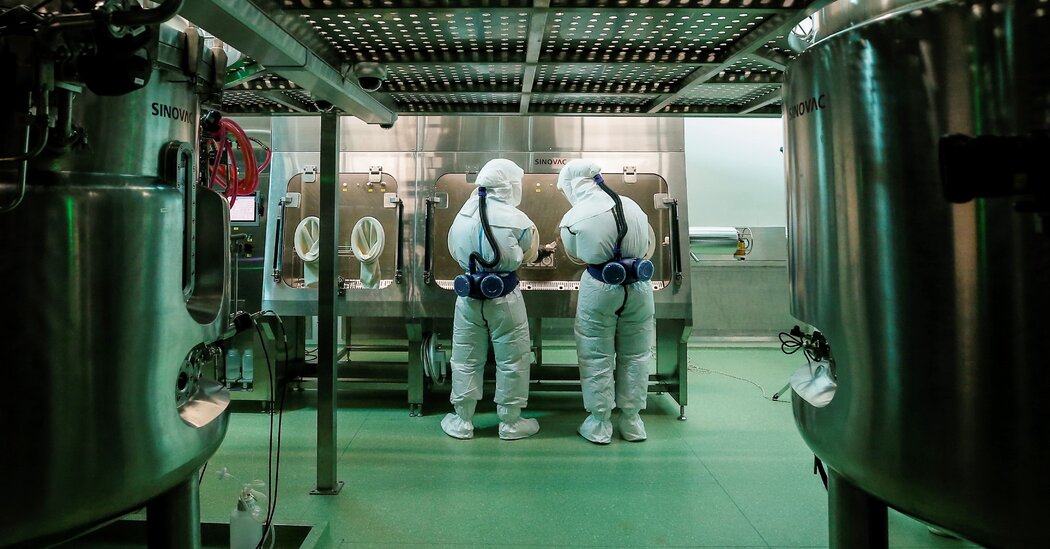 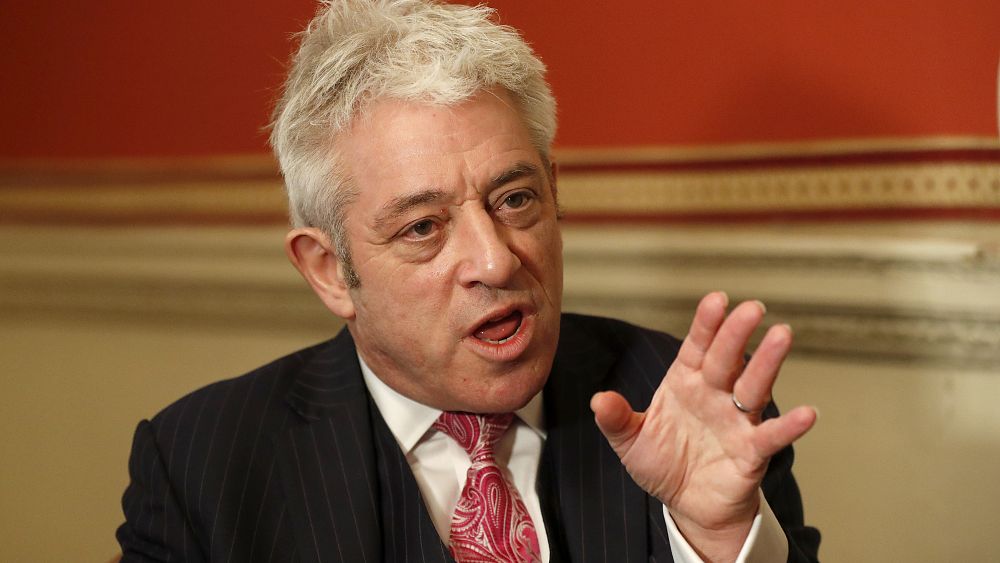