In spring 2018, a couple of weeks after the last Hungarian elections, I went on a hike with my friends. We regularly visit Hungary’s breathtaking mountain landscapes, which were astonishing in the spring weather. After our post-hike dinner, I noticed that one of my closest friends, Lilla was tearing up.

First, she started to talk in a subtle voice but got then louder and vehement about the fact that, despite her best efforts, she had no idea how to provide an education for her then two-year-old child in Hungary that is based on understanding, acceptance, and mutual respect and not on hatred and exclusion. How is she supposed to explain to her children that the world is full of people with different religions, ethnic backgrounds, skin colours, and identities and that none is better or worse than the other when governmental and state institutions are pouring out hatred?

I often remember this conversation. I remember it every time leading Hungarian politicians talk about women belonging in the kitchen, and when they consider effective action against domestic violence as an “ideologically loaded” notion.

Our conversation in the mountains often came to mind when Viktor Orbán contemplated that the “mooching” Romani children from Gyöngyöspata didn’t deserve the compensation awarded to them by a legally binding court order as they were “only” awarded it because the State had offered them only segregated education. What does this tell Hungarian Romani children and Hungarian society about social mobility, about taking responsibility for the damage caused, and about enforcing a court order? A government must be held accountable, not only because it doesn’t provide access to an appropriately high level of education for Hungarian children, but also because it conveys behavioural patterns favouring vigilantism, breaches commonly established rules, and circumvents the enforcement of the law as required by the rule of law.

During and after our conversation with my friends, I often thought about whether or not I would’ve come out as gay earlier if I had been surrounded by an accepting and supportive community and rational public discourse, which Lilla tries to provide as a parent. In her envisioned world, nobody would be bothered by the publishing of a children’s book with Romani, gay or characters with disabilities as has happened recently in Hungary. Everyone could live together peacefully so long as politicians who incited hatred would leave them alone.

Despite the number infected with COVID-19reaching 200,000 and Hungary recording the fifth-highest rate of fatalities per capita in Europe over the last two weeks, the government’s thoughts have instead turned to the Hungarian Constitution and an amendment aimed at including that the basis of family relations is not love and support for one another, but the marriage between a man and a woman.

With this planned amendment, which was criticised by the Council of Europe’s Human Rights Commissioner Dunja Mijatović over its far-reaching negative effects on human rights, the government wants to declare that LGBTI people are only second class citizens in Hungary. The amendment also affects single people and people living in cohabitation, but it remains clear that the top priority of the government is to prohibit adoption by same-sex couples. At the same time, it is a slap in the face for millions of single parents, civil partners, and same-sex couples. And also for tens of thousands of children who are being stripped of the opportunity to live in a loving home and instead will stay in state care.

While people in Hungary are worried about the worsening coronavirus situation, the government prohibits protests by declaring a state of emergency and by introducing epidemic restrictions. Just as in March, when it prohibited the legal gender recognition of trans people, it also wants to introduce a series of measures, ranging from changes to election rules to the transparency of public finances and adoption restrictions, that may adversely affect human rights.

Hungarians can’t even go to protest in the streets and let their voices be heard. As much as Orbán is showing his tough side in Brussels in vetoing the seven-year EU budget, he is at the same time showing his weakness at home: Hungarians actually disapprove of the veto. Furthermore, the government is weak as it is not initiating a real social dialogue with citizens over these issues because it is afraid to face the social reality of today’s Hungary: the fact that hundreds of happy children are living in rainbow families or that millions of Hungarians are living in cohabitation.

According to an opinion poll commissioned by Kantar Hoffmann and the Rainbow Mission Foundation, the majority of Hungarians (78 per cent) agree that everyone has the right to love whoever they want freely – regardless of sexual orientation – without being discriminated against.

In March, in an article on the since government-captured news website index.hu, I argued that Hungarians wouldn’t let the government rule with hatred and take over public discourse. Today, our message of solidarity is just as relevant, and we need to come together so that the power of love can prevail over the love for power.

The time has come to show right here and right now that we won’t allow the hatred and exclusion being pushed by our government to strip away our lives and opportunities.

I’m angry and disappointed: as a human rights defender, as a Hungarian citizen, and as a gay man. Many of us in Hungary feel the same way and we believe we can do a lot to stop the government-fueled aggression and hatred. And decision-makers in Brussels and European capitals can do a lot too; first and foremost, by making sure that effective mechanisms are created and implemented rigorously to uphold the rule of law and protect human rights enshrined by international human rights treaties.

If we all do so, and not just draw our own red lines but act if they have already been crossed, I’m sure, unlike me, no grandchild of Viktor Orbán has to grow up in a world where they have to second-guess whether or not to come out to their grandfather. 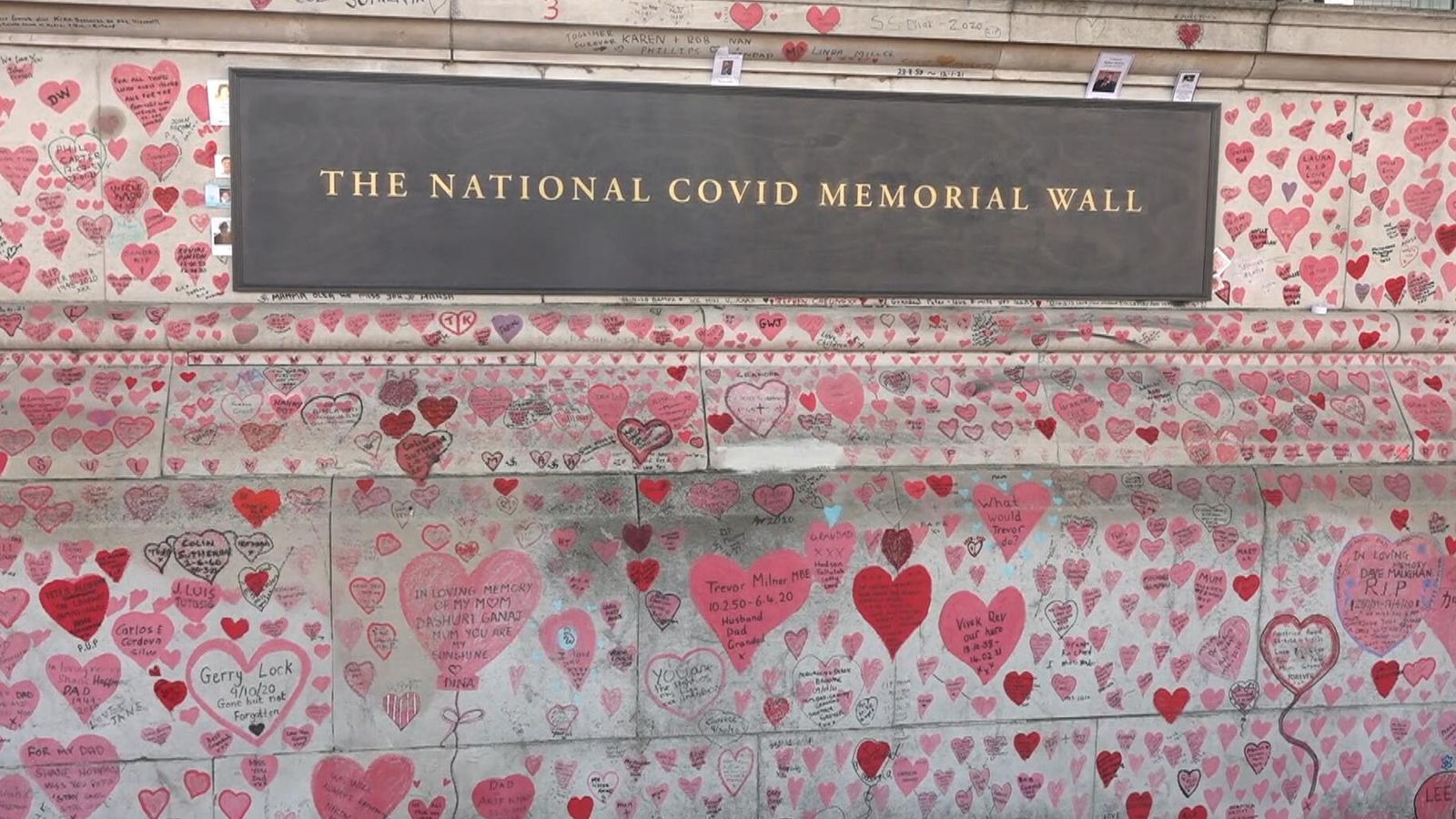