The country’s bureau of Investigation said in a Twitter statement that Rusesabagina was now in their custody after being arrested “through international cooperation.” It did not indicate which country helped them with the arrest.

An international warrant was issued for his arrest and he is currently in police custody in Kigali, Rwanda’s capital, said the Rwanda Investigation Bureau.

Rusesabagina, 66, is accused of being the “founder, leader and sponsor of violent, armed, extremist terror outfits,” the agency said.

Authorities in Belgium, where Rusesabagina has ties, told CNN he was not arrested in the country.

Belgium was “notified” Monday by Rwandan judiciary authorities of the arrest of Paul Rusesabagina, the spokesperson of the Belgian Federal Prosecutor Office, Eric Van Duyse, told CNN via email.

“To the best of our knowledge, he was not arrested in Belgium nor transferred from our country,” Van Duyse added.

Rusesabagina gained prominence during the 1994 Rwandan genocide for saving hundreds of lives.

Around 800,000 Tutsis and moderate Hutus were killed in the genocide, which was led by Hutu extremists.

At the time, he was a manager at the Milles Collines hotel where he hid and sheltered people in the luxury hotel.

He was the real-life inspiration for the 2004 Hollywood film “Hotel Rwanda,” starring Don Cheadle and Sophie Okonedo.

Rusesabagina has not lived in Rwanda since 1996 when he survived an assassination attempt.

He is the recipient of several human rights awards for his efforts during the genocide, including the US Presidential Medal of Freedom in 2005. 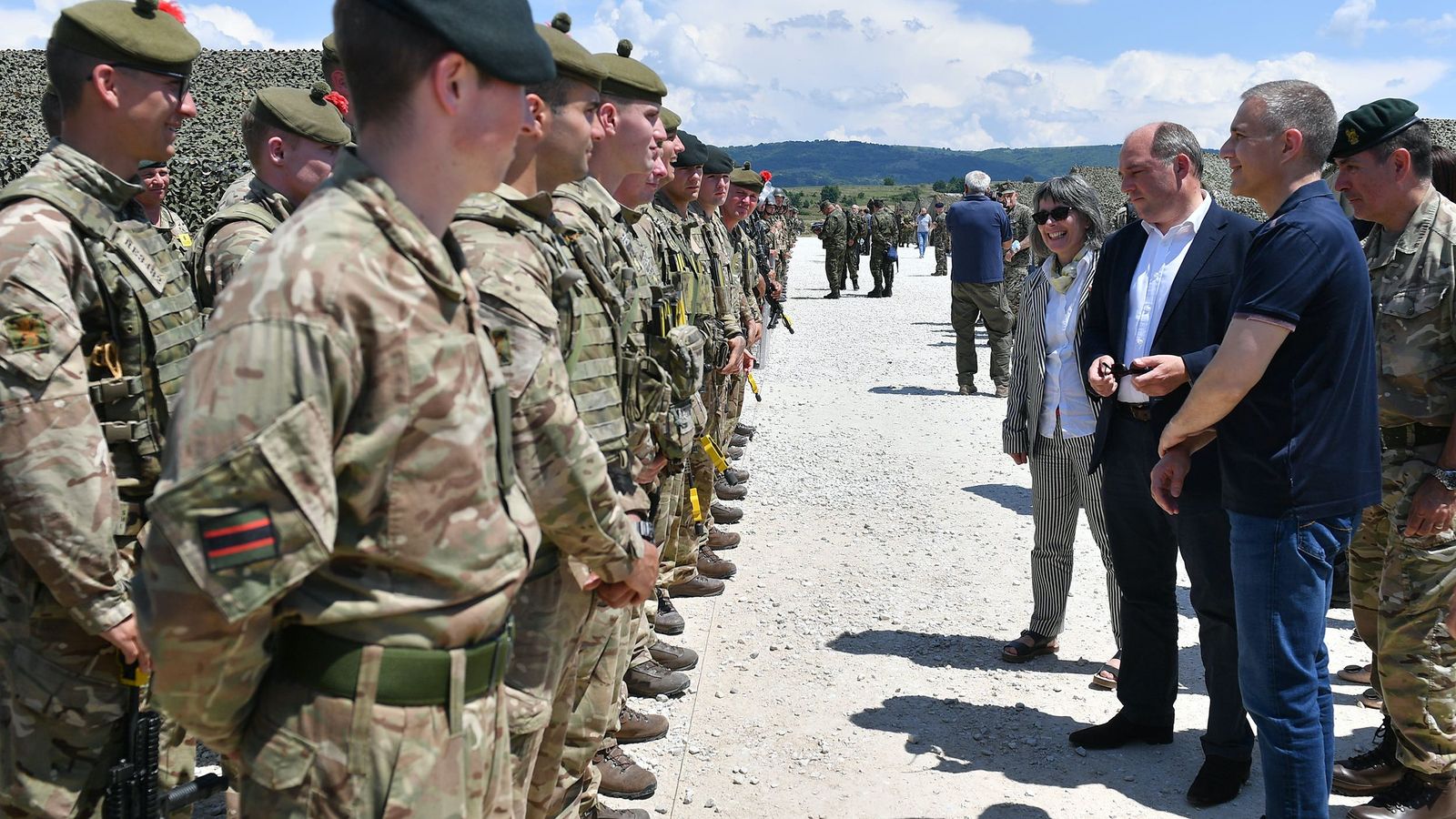 Analysis: In North Korea a packet of coffee costs $100, and that’s a problem for Kim Jong Un
8 mins ago 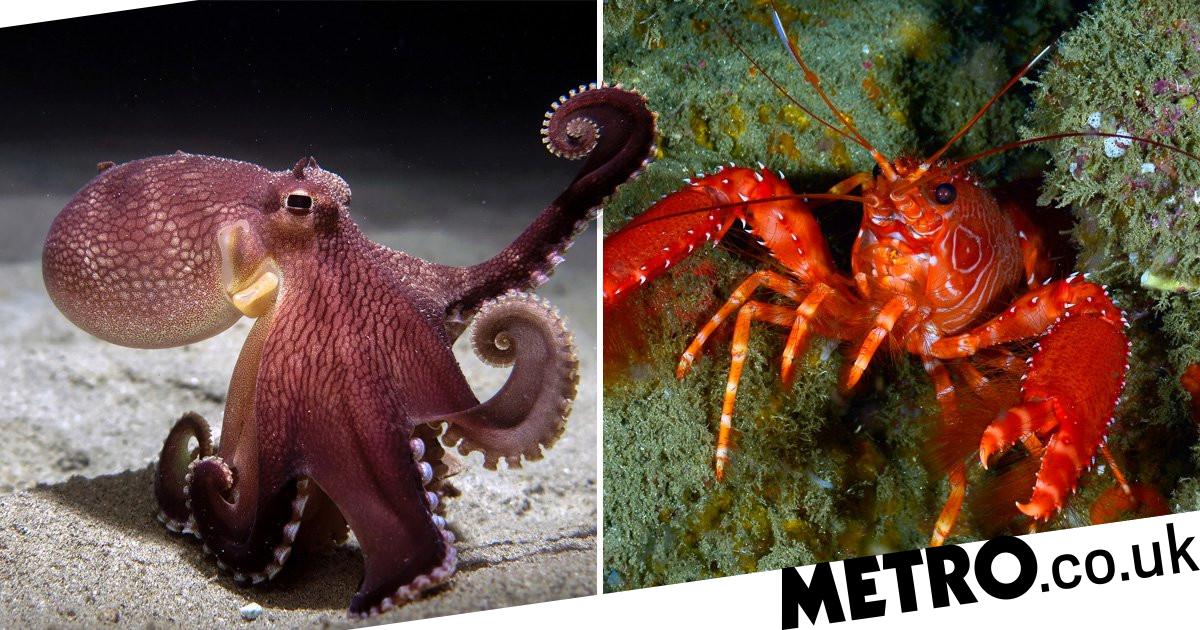 ‘Octopuses and lobsters have feelings and are sentient’, MPs argue
9 mins ago 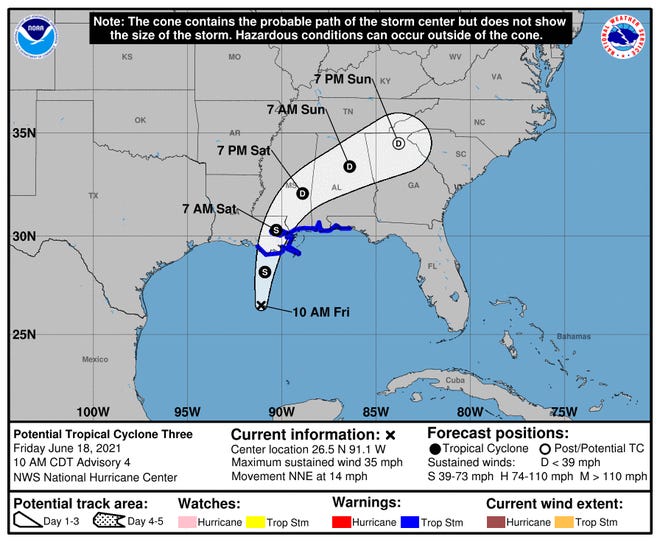