SINGAPORE — Shares in Asia-Pacific largely declined in Friday trade after an overnight drop on Wall Street sent the Dow Jones Industrial Average to its worst day since 2020.

Hong Kong’s Hang Seng index led losses regionally as it fell 3.57% by the afternoon. In mainland China, the Shanghai Composite slipped 2.31% while the Shenzhen Component shed 2.326%.

“In Asia of course we’re very much influenced by what the U.S. Fed does and the U.S. economy but now we face the zero-Covid problem from China,” Richard Martin, a business consultant and managing director at IMA Asia, told CNBC’s “Street Signs Asia” on Friday.

Data show China’s recent Covid lockdowns are hitting more than just Beijing and Shanghai, where the bulk of new infections have been found.

“A lot of the components and materials come out of China, so in addition to weak demand from China, we’re going to have a shortage of components from China which on the supply side into the markets across Asia will stop factories running,” Martin said.

With no obvious news flow to explain the sharp reversal, it seems instead that the relief of Powell indicating 75bp moves were likely a step too far gave way to a renewed focus on high inflation and a challenging growth outlook.

Japanese stocks bucked the overall trend regionally as they returned to trade on Friday after being closed for holidays much of this week. The Nikkei 225 gained 0.84% while the Topix index traded 1.01% higher.

Thursday’s moves on Wall Street were a sharp reversal from a Wednesday rally after the U.S. Federal Reserve increased its benchmark interest rate by half a percentage point, in line with market expectations and also the biggest hike in two decades.

Fed Chairman Powell also indicated raising rates by 75 basis points at a time is “not something the committee is actively considering.”

“With no obvious news flow to explain the sharp reversal, it seems instead that the relief of Powell indicating 75bp moves were likely a step too far gave way to a renewed focus on high inflation and a challenging growth outlook,” Taylor Nugent, an economist at National Australia Bank, wrote in a Friday note.

The U.S. dollar index, which tracks the greenback against a basket of its peers, was at 103.669 after a recent jump from below 103.

The Japanese yen traded at 130.57 per dollar, weaker as compared to levels below 130 seen against the greenback earlier in the week. The Australian dollar was at $0.7107 after yesterday’s decline from levels above $0.721. 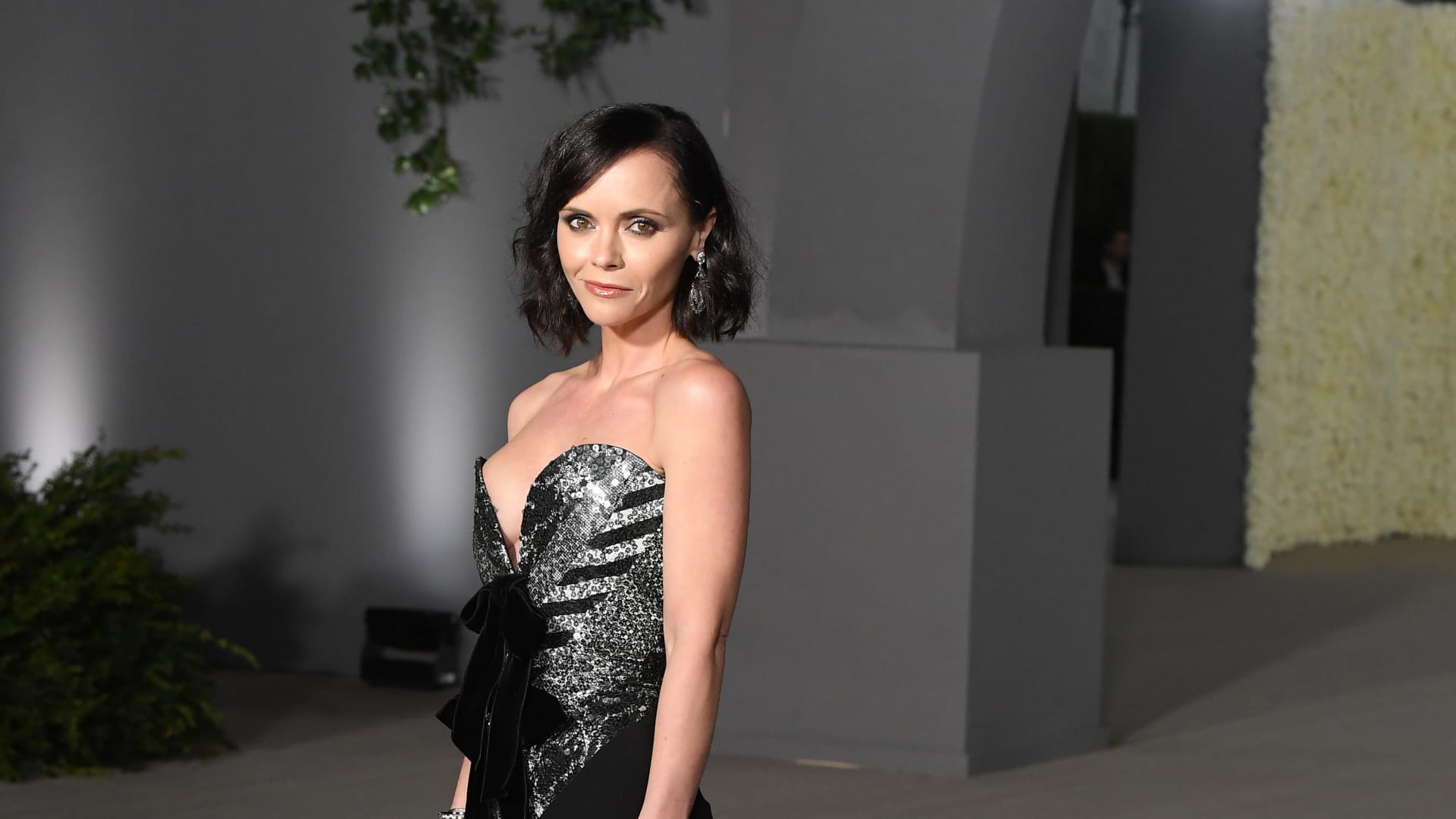 Christina Ricci’s collection of Chanel bags helped fund her divorce: ‘I learned to use these investment pieces in different ways’ 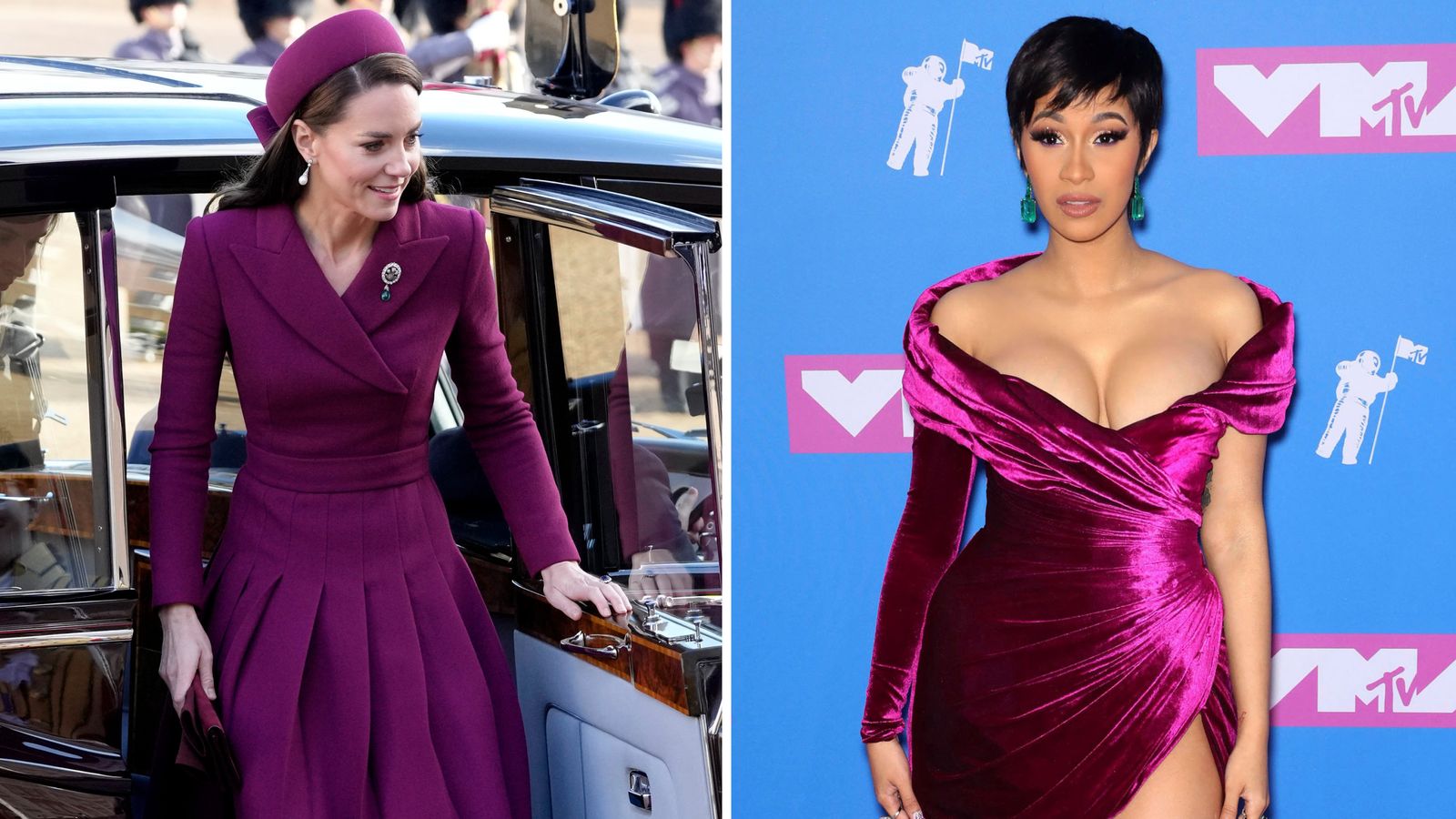 Viva Magenta! Pantone announces its colour of the year for 2023