Hong Kong’s Hang Seng index shed 1.24%, as of its final hour of trading, with shares of Tencent and Alibaba both declining more than 3% each.

Markets in Japan and mainland China are closed on Wednesday for holidays.

“Asian markets may see choppy trading today with market players bracing for the Fed’s expeditious rate hike trajectory and Quantitative Tightening strategy, especially with Fed chair Powell’s press conference on tap (which could reveal his views on the recession risk and also the possibility of 75bp rate hikes),” analysts at OCBC Treasury Research wrote in a Wednesday note.

The U.S. Federal Reserve is expected to raise interest rates on Wednesday for the second time since 2018. The central bank is also expected to launch a program to reduce its bond holdings by $95 billion a month starting in June.

The Fed is expected to hike interest rates and slash its balance sheet aggressively over the next 16 months, and majority of the respondents in the May CNBC Fed Survey see the process leading to a recession.

“Given the already high rate of inflation and the recent strong data, I think that the Fed may continue to tighten ‘expeditiously’ until downside risks to activity materialize, and they start to put downside pressure on inflation,” said Blerina Uruci, U.S. economist at T. Rowe Price. 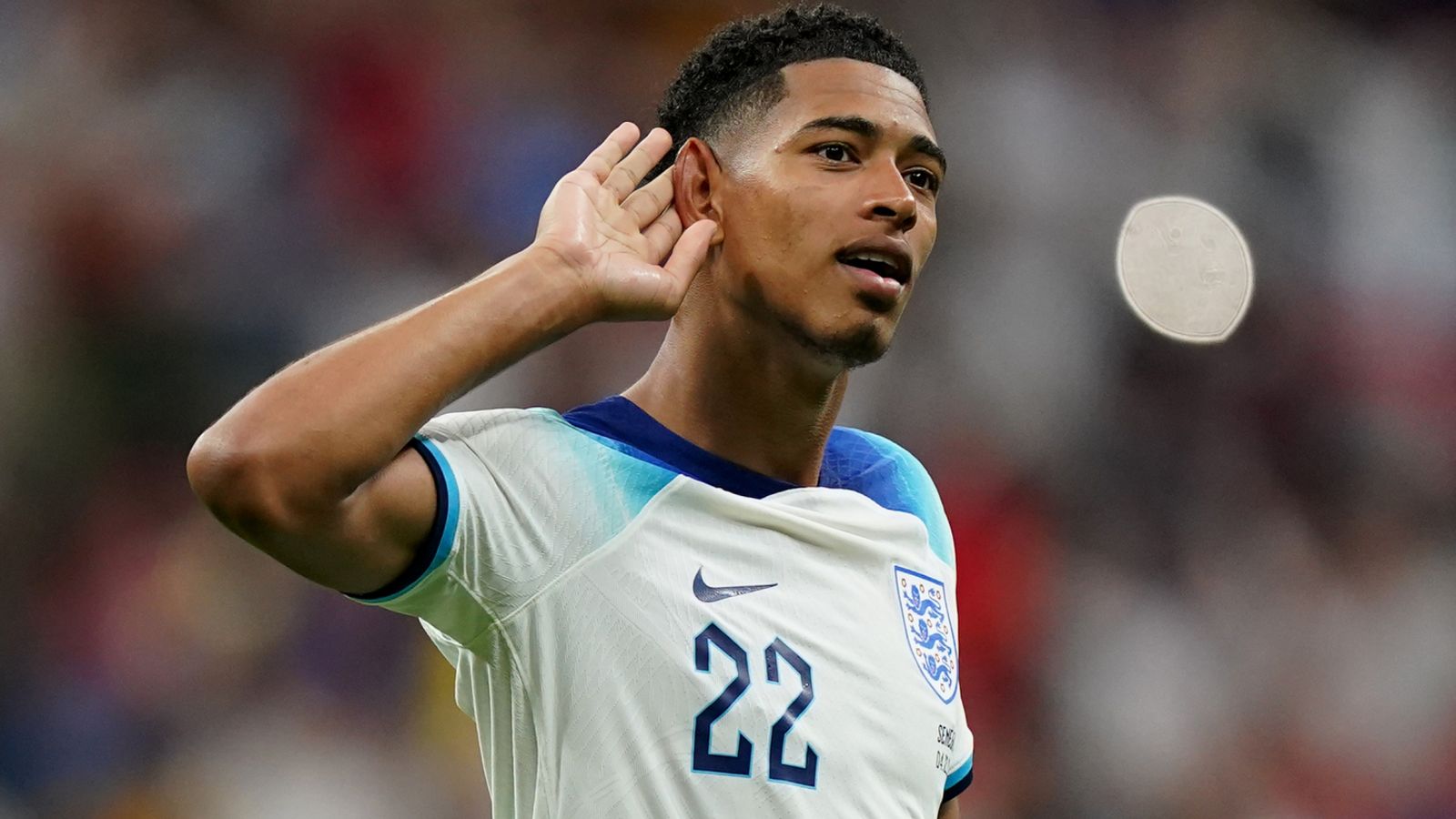