Before Russia invaded Ukraine, this year’s Group of 7 summit was supposed to provide an opportunity to change gears from typical geopolitics and finance, and focus on the future. The top themes were meant to be climate, public health amid the coronavirus pandemic and equity around the globe.

Instead, most analysts expect that the conference will be “Ukraine, Ukraine and then some more Ukraine,” as Sudha David-Wilp of the German Marshall Fund, a public policy think tank, put it.

The war has also changed the major topics that observers hope to see addressed. Here are some of the top questions from foreign policy experts in Germany and elsewhere.

Can Western leaders hold out against Russia for the long haul?

Although European and American leaders have largely managed to speak with one voice on the war, experts say Moscow is hoping that cracks will emerge as the energy crisis worsens and economic problems like runaway inflation begin to bite.

G7 leaders “need to send a message that they can handle these concurrent crises,” said Thorsten Benner of the Global Public Policy Institute. “And they need to convince countries outside the traditional ‘West’ that they mean it, that they will provide for global food security.”

Not all of that needs to happen publicly, however.

“They need to have an internal discussion about the potential for runaway inflation, for gas cuts this winter,” Mr. Benner said.

Can Western nations formulate a vision for the war’s end?

Europe and the United States have stressed that Ukraine, not foreign leaders, will determine how the war with Russia ends. Even as they provide more sophisticated weaponry, they have insisted that NATO powers cannot be drawn into the conflict, in part for fear of a nuclear standoff with Russia.

Beyond that, the objectives often look blurry.

Germany and France have hinted at wanting to move toward negotiations, only to back away from that and voice full-throated support for Kyiv’s victory during a visit with President Volodymyr Zelensky of Ukraine this month. And the United States has poured in weapons but has also signaled that it agrees on not risking escalation.

Foreign-policy analysts say G7 leaders should discuss what specifically they hope to achieve, and how — and articulate that to Ukraine and the public.

“That will be a main theme — the question: How will this war end? And is there a Western position?” said Ulrich Speck, a foreign-policy analyst in Berlin. “Certainly, it will be always up to the Ukrainians to decide. But I think it would not be honest to say that the West has no position on that — or that individual countries don’t have them.”

Can the G7 become a broader forum for democratic alliances?

Among Western leaders, faith in international forums like the United Nations as a way to create diplomatic alliances and mediate conflict has diminished — in part because of the standstill created by the veto powers of Russia and China on one side and the United States and its allies on the other.

Given Germany’s ambitions to use the G7 summit to discuss more equitable geopolitical relationships, analysts wonder whether it could leverage its presidency of the G7 this year to try to create a broader democratic alliance beyond wealthy nations.

“This idea that we could have the richest of the rich countries meeting amongst themselves and making decisions about the future direction of the world economy is from a different century,” said Lutz Weischer of Germanwatch, an advocacy group for global equity.

Are G7 nations at risk of setting aside climate ambitions?

Many climate analysts worry that Western leaders are backsliding on their commitments, partly because of increased lobbying by the fossil fuel industry.

Lindsay Stringer, a York University professor and co-chairwoman of the environmental task force for Think7, a group of think tanks offering proposals for the summit, is looking for concrete measures — in particular, whether the G7 will offer more funding for renewable energy and energy efficiency projects.

“We’re way behind where we’re supposed to be,” she said.

These are the top 10 best and worst places to live in the world—and you won’t find the U.S. on either list 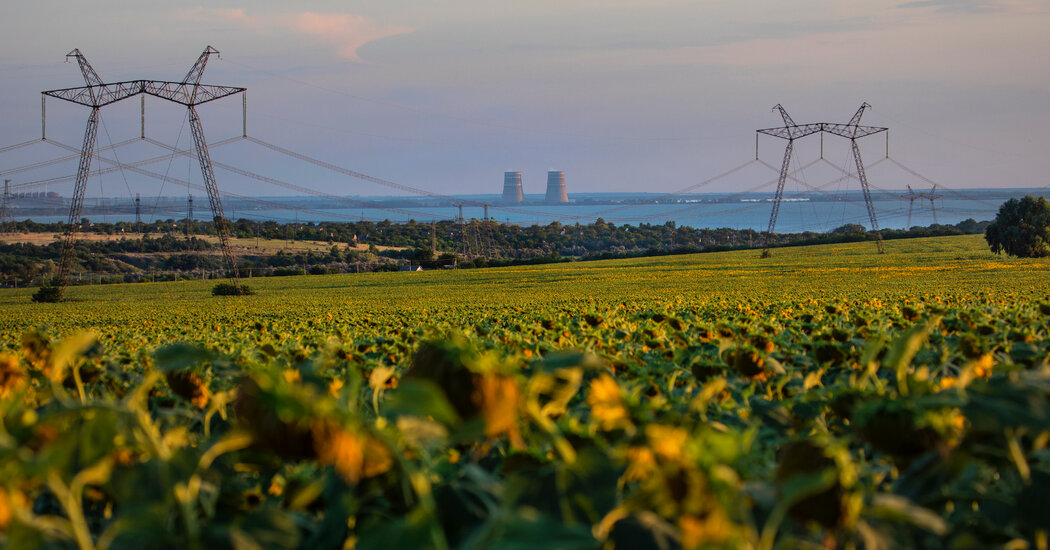