MONTREAL — After nearly three decades of covering bizarre and sensational crimes, I thought I had seen it all.

There was the case of Seemona Sumasar, a petite woman from Queens, N.Y., who was framed by her rapist for armed robberies that never took place, landing her in jail for seven months.

There was the phenomenon of “blood feuds” in Albania where victims’ families avenged the slayings of their relatives by killing any of the killers’ male family members.

There was the London jewel heist undertaken by a geriatric gang wielding power tools and armed with their medication — a burglary so audacious I wrote a book about it.

And now a Canadian crime has joined this pantheon of fact-is-stranger-than-fiction stories: an immigrant who killed his millionaire boss, who also happens to be a relative, at his hillside Vancouver mansion before chopping him into 108 pieces.

Last week, the case ended with a surprising twist: The killer, Zhao Li, 60, was sentenced by a Vancouver court to 10 years and six months in prison, prompting criticism that the punishment didn’t fit the crime.

As it is, legal observers were stunned when the judge ruled in January that Mr. Zhao wasn’t guilty of murdering the victim, Yuan Gang. Instead, he was convicted of manslaughter and of “interfering with human remains.”

“Given the brutality of the crime in a placid, upper-crust Vancouver neighborhood and the very deliberate dismemberment of the body, the sentence is glaringly on the low side,” Chris Johnson, a lawyer for the victim’s estate, told me.

When I first heard about the killing while on assignment in Vancouver two years ago, I was both riveted and repulsed. Beyond its chilling violence, the motives of Mr. Zhao, who grew up Harbin, in northeast China, seemed murky. Its flamboyant cast of characters included a wealthy victim with a fondness for stuffed black panthers, and a glamorous reality show star.

The number 108 was also jarring: According to Chinese legend, it’s the optimal number when carving up a whole Peking duck.

While investigating the crime, I went to the hulking mansion in an exclusive West Vancouver neighborhood with sweeping views of the Pacific. I tried to imagine the scene after the police were called and officers were observing Mr. Zhao from the house’s large back windows, pacing with a rifle and washing blood from a knife.

I noticed something else: The address of the house — 963 King George’s Way — had been changed to 961. The sticker covering the old address was visible. I later learned that the ruse was the work of a real estate agent, fearful that buyers would be spooked.

The case has grabbed headlines in Canada as well as China. Ian Young, Vancouver correspondent for the Hong Kong-based South China Morning Post, told me that it underscored how Vancouver had become a global bolt-hole for the Chinese superrich.

“There is a fascination in Hong Kong and China about what China’s idle rich do overseas,” he said.

Mr. Zhao’s wife was related to Mr. Yuan by marriage, and the millionaire had invited the poorer, Montreal-based Zhao family to move into his mansion. Mr. Zhao managed Mr. Yuan’s Saskatchewan farm business but regarded Mr. Yuan as a 41-year-old playboy and brutish womanizer, who had as many as 100 girlfriends.

On a Saturday in May 2015, the two men came to blows after Mr. Zhao, an avid inventor, asked Mr. Yuan to invest in his latest invention — a rifle stand. Mr. Yuan eventually agreed, but he had a caveat: permission to marry Mr. Zhao’s daughter Florence.

Mr. Zhao became apoplectic. “You are worse than a beast!” he raged, according to his court testimony.

The men tussled over a hammer, before Mr. Zhao shot Mr. Yuan twice with a rifle. Then he cut up the body with an electric hand saw, hiding an elbow in a large meat freezer in the garage.

Li Zhao’s past intrigued me. When he was a child, his father, a doctor, had been sent to a labor camp for opposing the Chinese state and he was viciously bullied at school. After the killing, one of his employees told a Vancouver investigator that his boss had done target practice by asking an employee to hold the target at arm’s length while he shot his rifle.

Had a lifetime of simmering resentments and his early history of being bullied make him snap? Was he really trying to protect his daughter? Or, at barely over five feet, did he fear the burlier Mr. Yuan?

Mr. Yuan’s lifestyle — and shadowy past — added another layer of intrigue. He owned two imposing mansions, a fleet of luxury cars and a private island. A 2015 Chinese court judgment showed that he had bribed a senior communist official with a 1,000 gram gold bar in return for coal mining rights.

After his death, seven of his girlfriends said he had fathered their children and made claims on his $30 million Canadian estate.

Mr. Johnson, the lawyer, recalled that the Yuan family flew him, first class, to Beijing to have DNA tests performed on two babies. He told me he watched “how to” YouTube videos on the plane. In the end, one baby matched, along with four others in Vancouver.

Adding to the spectacle, Mr. Zhao’s daughter Florence was on a popular Vancouver-based reality show called “Ultra Rich Asian Girls.” In one episode, Florence, an aspiring fashion designer, hosts the other cast members on Mr. Yuan’s private island. The show’s producer Kevin Li told me that Florence had told him that she was afraid of Mr. Yuan.

Interest in the killing is unlikely to abate. “This case is like an imperial court drama with family tensions that imploded in a violent lurid fashion,” Mr. Young, the correspondent, said. “This story has it all.”

How are we doing?

We’re eager to have your thoughts about this newsletter and events in Canada in general. Please send them to [email protected].

Forward it to your friends, and let them know they can sign up here.

Amazon is hiring a digital currency and blockchain expert, signaling a growing interest in cryptocurrency 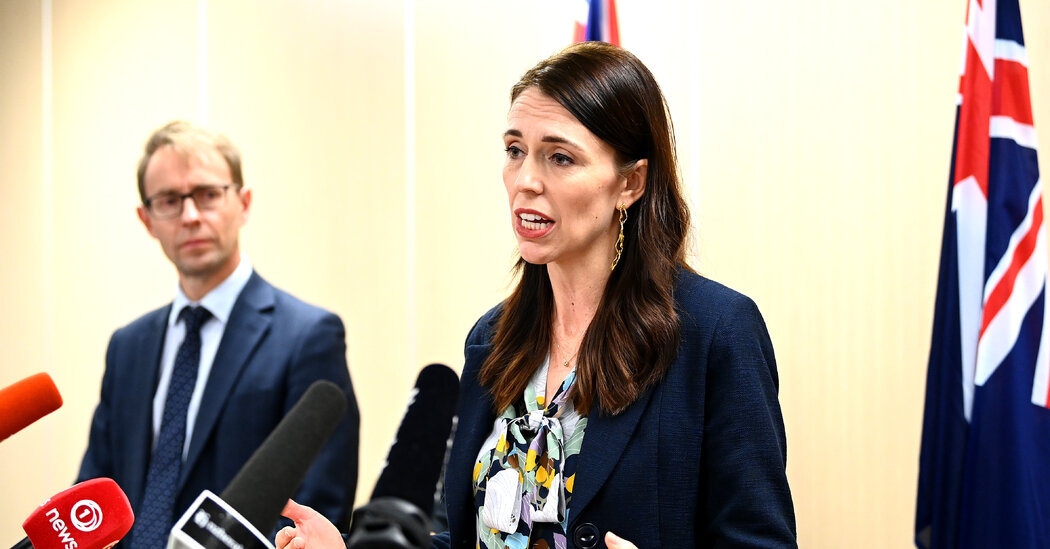 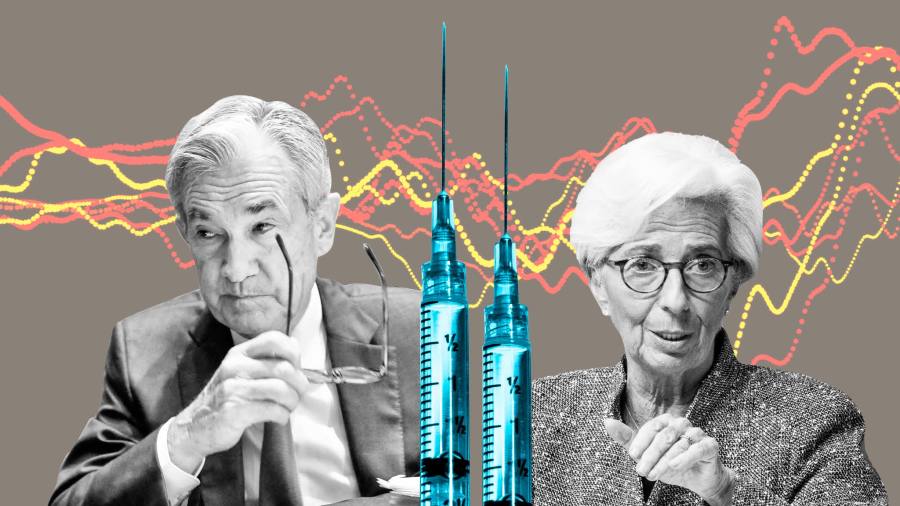 Coronavirus and the global recovery: the dangers of whiplash economics
7 mins ago

Coronavirus and the global recovery: the dangers of whiplash economics