From Meta and Twitter, to Salesforce and Amazon, the tech industry has been plagued by a wave of layoffs in recent months and thousands have lost their jobs.

A new report suggests that may not be the end of their worries, as the dismissal of employees could have a ripple-effect on those who remain in the company.

People analytics firm Visier found that employees are 7.7% more likely to leave after an “involuntary resignation” or termination occurs within their team, while 9.1% are more prone to resign if a team mate’s exit was voluntary.

This phenomenon is called “turnover contagion,” the report said, where workers quit their jobs because of their peers.

When a co-worker’s intentions to quit becomes obvious to others, their behaviors, thoughts and attitudes about their job and the company can become a trigger for others to re-evaluate their own employment situation.

The people analytics firm conducted an experiment across 86 organizations, with more than 1,000 employees around the world.

“Employee resignations are not isolated events, but happen in a social setting,” it added. Turnover in a team can also create disruption and frustration for remaining team members.

“Humans have a tendency to imitate other people,” Andrea Derler, Visier’s principal of research and value told CNBC Make It.

“When a co-worker’s intention to quit becomes obvious to others, their behaviors, thoughts and attitudes about their job and the company can become a trigger for others to reevaluate their own employment situation.”

This is especially so in a hot job market, where employees receive more “pings from recruiters” than before, Derler added.

“[This] can provide the ideal breeding ground for turnover contagion as the interviewing process and learning more about potential other employers is made easier for employees.”

According to Visier, smaller teams are most at risk of turnover contagion. For example, employees who work on teams of 3 to 5 are 12.1% more likely to resign after a team member quits, compared to 14.5% for teams of 6 to 10, said the study.

That is due to “strong interdependencies” and personal relationships between co-workers in smaller teams, said Derler.

“Smaller teams may interact more frequently and get a better sense of each others’ shared experiences of the working conditions, the organization as a whole or even management — and of course, each other’s turnover intentions.”

Turnover contagion can last as long as 135 days, the report added, from the moment an employee voluntarily resigns.

For layoffs however, the contagion window is shortened to 105 days, it added.

Want to quit too? Think again

Derler stressed that it’s “easy to get carried away” when team members resign and she recommends doing a proper evaluation of one’s own work situation before jumping the gun.

Some questions to help evaluate one’s own circumstances would be:

While there are a multitude of personal, professional and economic reasons that can influence a person to quit, companies underestimate the impact that “one person’s resignation can have on their peer’s decision to leave or stay,” the report added.

For employers who are worried about losing more people to resignations, there are “pre-quitting behaviors” that they can look out for, according to Visier.

That includes decreased productivity, a lesser commitment to long-term timelines, or leaving early from work more frequently than usual.

“While line managers should always work on talent retention activities … it may be particularly important during the first five months after losing a team member to focus on career conversations, ‘stay-interviews,’ or the exploration of internal mobility opportunities to further engage remaining team members,” Visier said in its report.

Don’t miss: Thousands at Meta, Twitter, Salesforce lost jobs this week—the shock could ripple through the economy for months 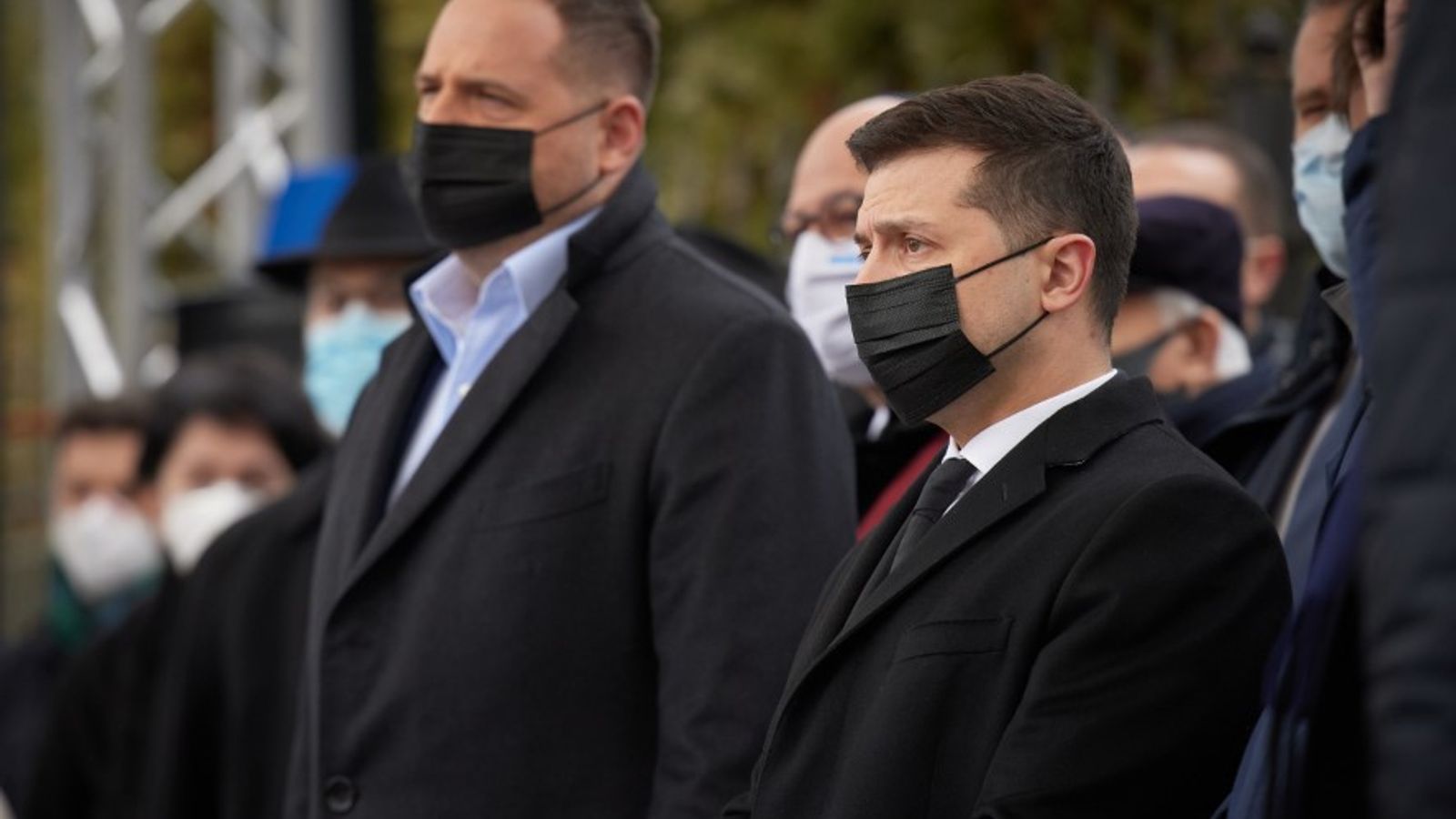