Prince Harry’s military career means a lot to him—so much that giving up some of his honorary titles was reportedly one of the hardest things for him when he and Meghan Markle decided to step down as senior royals.

“The most demoralizing aspect of the new deal was his being stripped of his honorary military appointments that had been awarded to him as a senior royal,” royals experts Omid Scobie and Carolyn Durand wrote in their book about the Sussexes, Finding Freedom. “As a retired serviceman, Harry would always be able to wear his medals, but no longer could he wear uniform as captain general of the Royal Marines, honorary air force commandant of the Royal Air Force Base Honington, and honorary commodore-in-chief of the Royal Navy’s Small Ships and Diving Operations.” (Markle and Prince Harry have stated they did not participate in the writing of Finding Freedom.)

A new report in The Sunday Times suggests military veterans were still very much on Prince Harry’s mind as Remembrance Day was celebrated in the U.K. on November 8, with many members of his family taking part in ceremonies to honor fallen soldiers. The paper reports Prince Harry requested a wreath be laid at the Cenotaph on his behalf, but that was denied by the palace. However, the Times also said Queen Elizabeth was not “made aware” of her grandson’s request. People reports neither Prince Harry’s team nor Buckingham Palace has responded to a request for comment.

Meanwhile, Prince Harry and Markle made a trip to Los Angeles National Cemetery to place flowers (reportedly from their garden) at the graves of two Commonwealth soldiers, per People. The couple also laid down a card from Prince Harry that read, “To all of those who have served, and are serving. Thank you.” 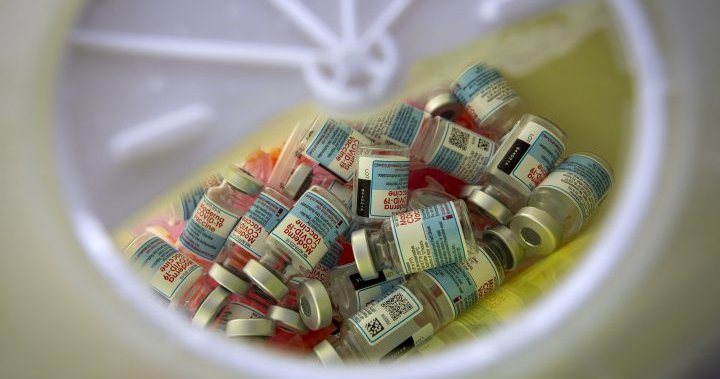 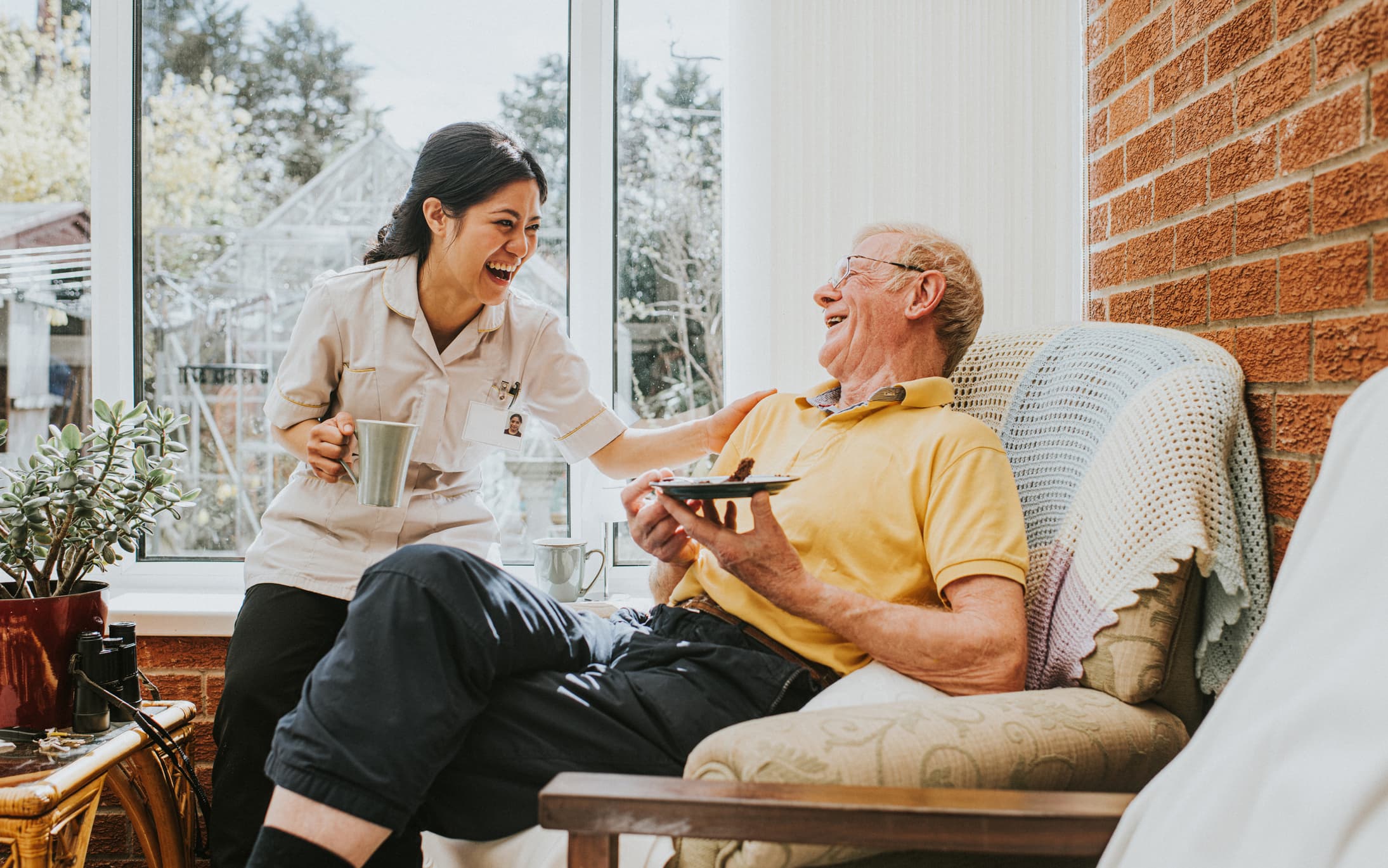