As demand for plant-based products surge, Beyond Meat is making sure it keeps its health-conscious consumers coming back. The company today announced it will be releasing two new lean burger lines next year.

Beyond’s latest iterations will now have about 3 grams of saturated fat in its leanest version (55% less than 80/20 beef) and 5 grams in the other (35% less). That’s thanks to new (and proprietary) processing that helps Beyond better distribute the fat it uses to bind its pea and brown rice protein together.

“We’re trying to deliver more juice and more of that savory, mouthwatering taste. And you can do that by making the fat that you use simply work harder,” says Beyond founder and CEO Ethan Brown, adding that this advancement has been in the works for years.

Most consumers assume that because faux-meat products are made from plants, they’re inherently better for you. But that’s not necessarily the case. While some plant-based alternatives can be considered healthier than their meat counterparts—a recent 8-week clinical study out of Stanford University, published in the American Journal of Clinical Nutrition, found that people who switched to Beyond Meat lost 2 pounds, on average, and saw bad cholesterol levels drop—they’re still highly processed and loaded with saturated fat. Beyond funded the study but didn’t know the results until they were published.

“The promise to our consumers is really to try to give them products that not only taste great, but also are very good for their bodies, and often good for the planet,” says Brown. “That’s the no trade-off promise that we’re trying to make.”

It’s been quite the year for Beyond, which is now sold in 122,000 locations globally, a figure which increased 9% since the end of June, mostly thanks to new international retail distribution. Sales of its products are up 63% year-over-year, outpacing plant-based meat overall, which is up 41%. Revenues are $94 million so far this year, and in the U.S. Beyond has nearly doubled its presence in households from 2019, to more than 5% of American homes.

Beyond’s now hoping to capitalize on all of that growth with knockout new products coming out of its labs in Southern California called the Manhattan Beach Project. There, a team of 100 researchers has been working for years to improve the nutritional profile of Beyond’s burgers, sausages, meatballs and other products since first unveiling the Beyond Burger in 2016.

Unlike Impossible, its main rival, Beyond doesn’t use genetically modified or bioengineered ingredients. “I’ve made it hard on them,” Brown says. “We don’t think it necessarily starts with genetically modifying a plant. Let’s just go out and do the homework. Let’s do the hard work to find the ingredients that are going to make this product taste.”

The Beyond burger currently sold has 350 milligrams of sodium, four times more than a traditional beef patty, a criticism in the past. Brown says that is because it’s already seasoned, while beef burgers at home are hit with salt on the grill. But decreasing the sodium is still in the works: “That is something that we’ll be folding into future iterations. More to come on that front.” 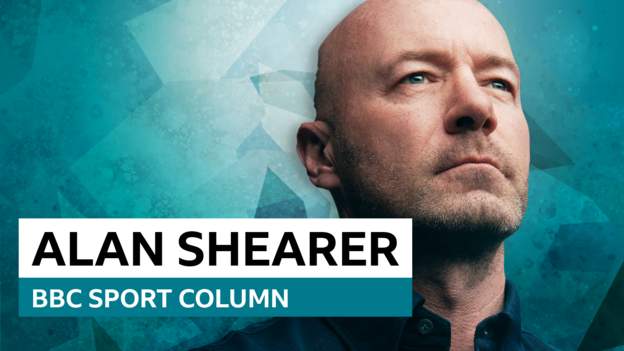 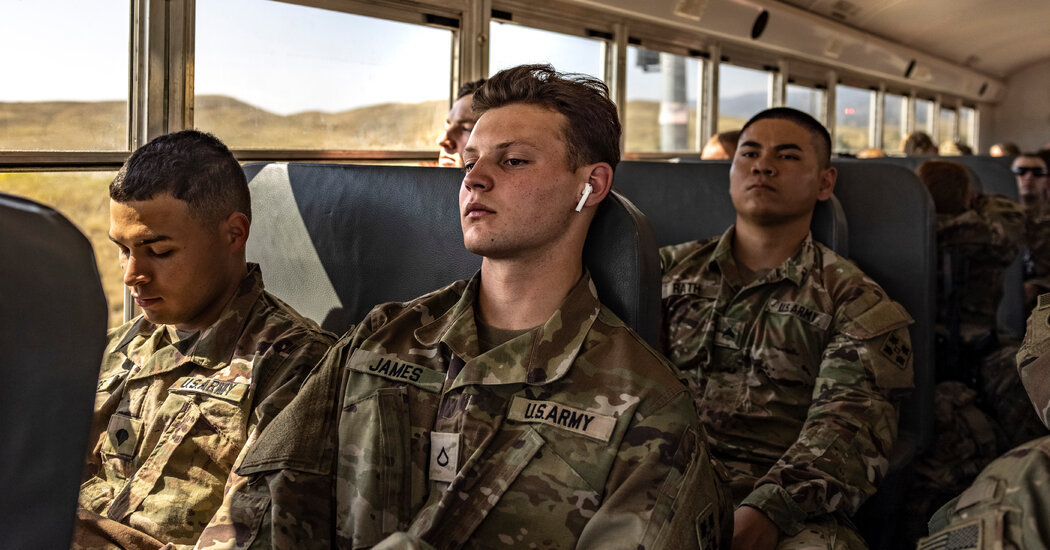