Shares of GoodRx, a company that finds users prescription drugs at a discount, plunged this week after Amazon announced online prescription fulfillment. But GoodRx co-CEO Doug Hirsch said investors’ fear was misguided, that the two companies are “complementary,” not competitors.

“The headlines say it’s GoodRx versus Amazon, I say no. GoodRx is a marketplace, Amazon is a pharmacy,” Hirsch said at CNBC’s Disruptor 50 Summit on Wednesday. “People perceive it as going head-to-head with us, but it’s not.”

GoodRx, founded in 2011 by Facebook veteran Hirsch and software entrepreneur Trevor Bezdek, offers users a free list of discount cards and coupons to cut down costs of their prescription medication.

Amazon Pharmacy, meanwhile, will allow customers in the United States to order prescription medications for home delivery. The company will also give Amazon Prime members additional perks, such as free delivery and potential discounts.

“I think they’re trying to do what they do best, which is mail order,” Hirsch said. “I don’t see it as competitive, I see it as complementary.”

However, Wall Street hasn’t been swayed. The company’s stock dropped more than 6% Wednesday after JPMorgan downgraded the platform to underweight from neutral, citing the launch of Amazon Pharmacy as a threat.

GoodRx ranked No. 20 on this year’s CNBC Disruptor 50 list. Why Is ‘Planes, Trains & Automobiles’ Rated R, and Is It Safe for Families This Thanksgiving?

Every Wes Anderson Movie, Ranked From Worst to Best Why Is ‘Planes, Trains & Automobiles’ Rated R, and Is It Safe for Families This Thanksgiving?
2 mins ago

Why Is ‘Planes, Trains & Automobiles’ Rated R, and Is It Safe for Families This Thanksgiving?

Dave Chappelle Willing to Discuss ‘The Closer’ With Trans Community, but Says He’s ‘Not Bending to Anybody’s Demands’
3 mins ago

Dave Chappelle Willing to Discuss ‘The Closer’ With Trans Community, but Says He’s ‘Not Bending to Anybody’s Demands’ 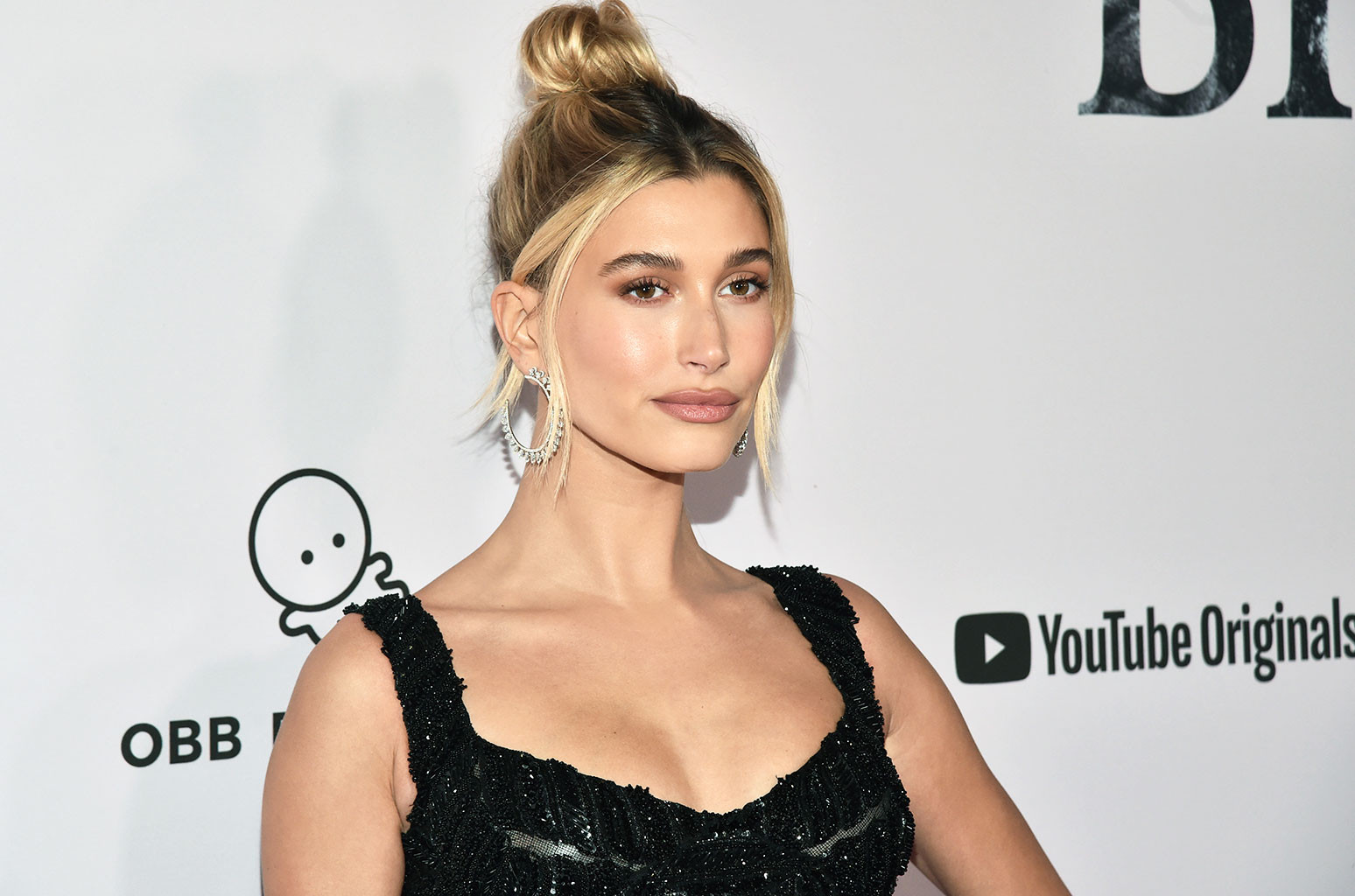