The two-time major winner Angel Cabrera has been extradited back to his home country of Argentina to face charges of assaulting his girlfriend.

The 51-year-old golfer was arrested in Rio de Janeiro, Brazil at the beginning of the year and was transferred into Argentine custody on Tuesday.

Cabrera had been on the run since last August following his failure to attend a meeting with prosecutors in Cordoba after his partner Cecilia Torres Mana accused him of hitting her.

She filed an allegation of assault in December 2016, saying he had punched her in the face.

Two other women, including his former former wife, have subsequently filed complaints of domestic abuse against him.

According to his lawyer his trial is expected to begin on 1 July.

Cabrera sprung to prominence in 2007 when he held off Jim Furyk and Tiger Woods to win the US Open, the first victory in the tournament by a south American golfer.

He followed that up in 2009 with victory at the Masters in Augusta. He almost took the title again four years later, losing a playoff to Adam Scott.

Known as El Pato (Spanish for ‘the duck’) because of his waddling gait, he last played competitively in 2020, finishing his career wit 52 tournament wins. 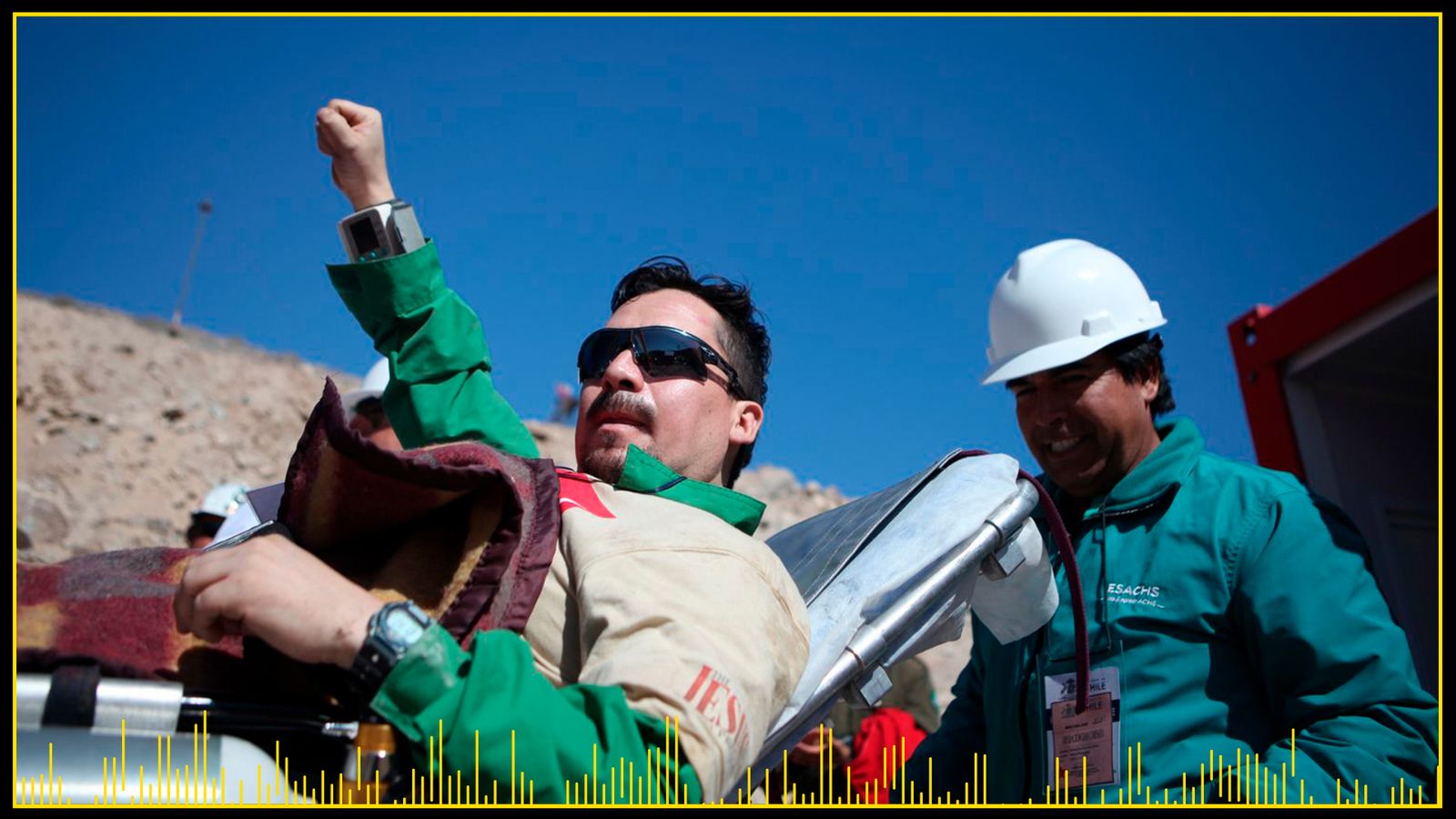 StoryCast ’21: Suspicious mines – the Elvis impersonator who got trapped half a mile underground 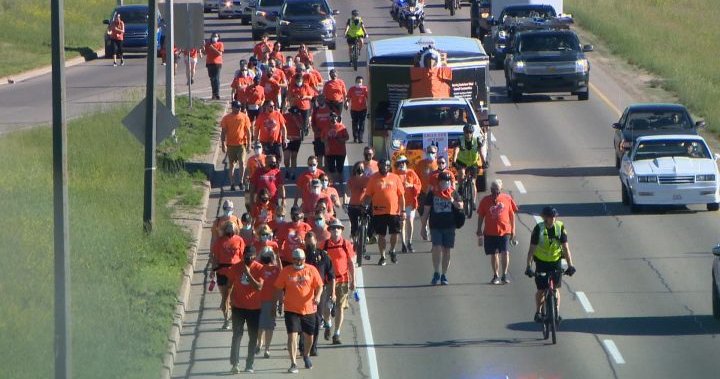 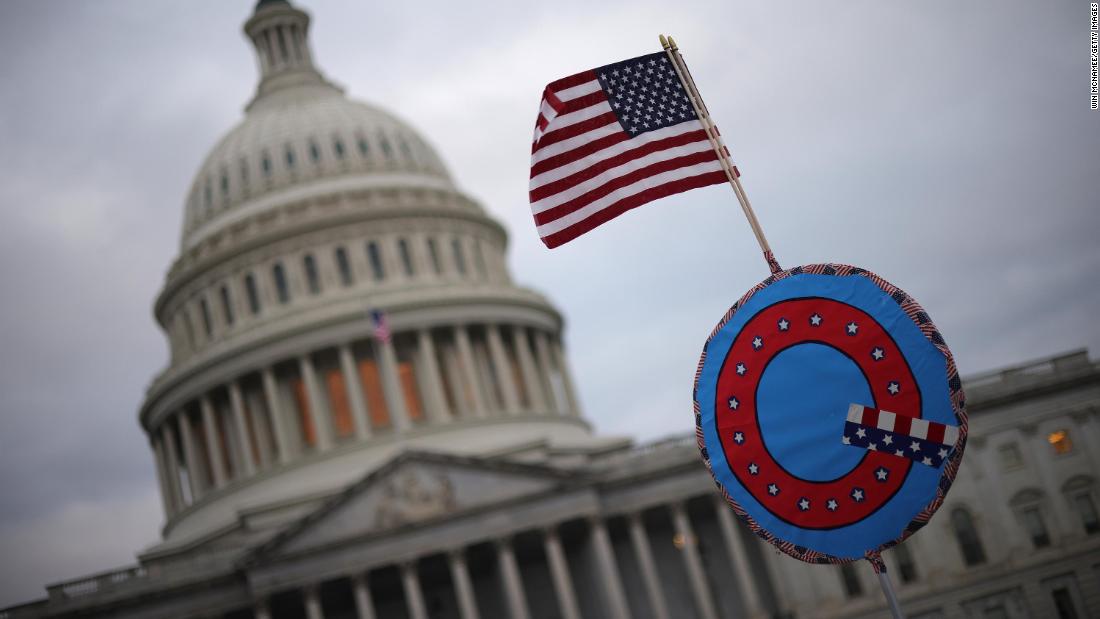 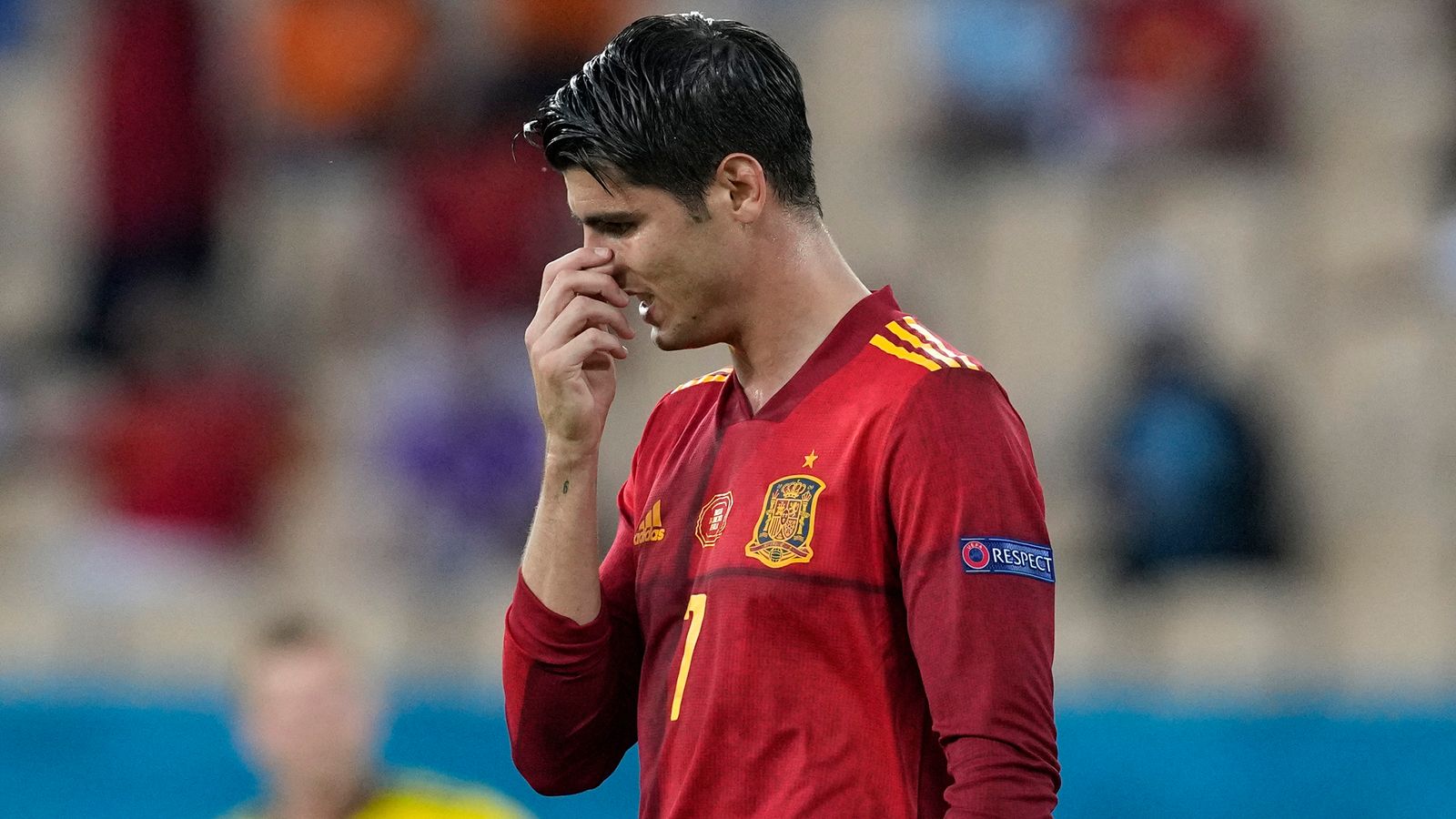 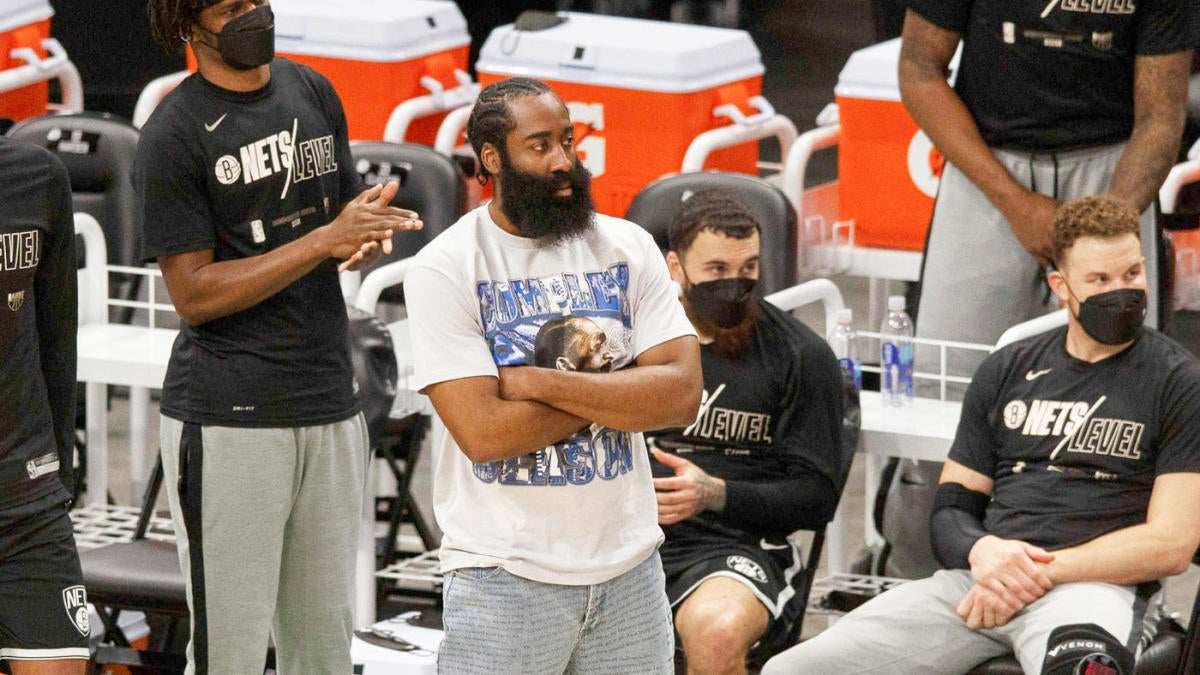