Sir Colin Callender, the Golden Globe and Emmy-winning producer behind hits including Wolf Hall and All Creatures Great And Small, has turned both barrels on U.S. streamers, saying they could inflict lasting damage on the UK television business.

The Playground Entertainment founder warned that people need to look past eye-catching stories about big spending — such as Netflix’s outlay of $1B in the UK — and recognize that the business model of the streamers is a potential “time bomb” for British producers and broadcasters.

“The good news is what they have become is a hungry new buyer of British content, but I think we need to distinguish the folklore and fantasy from reality,” Callender said during a virtual event organized by Winston Baker. The Spanish Princess producer broke down his concerns into three areas:

He expanded on this final observation by arguing that British public service broadcasters have had successful shows on the world stage because of the idiosyncratic creativity of the market. Callender pointed to series including Fleabag, The End Of The F***ing World, and Small Axe, all of which were developed by UK broadcasters and later co-produced by either Netflix or Amazon.

“Those are brilliant, uniquely British shows, and all of them — even our own All Creatures Great And Small — are the sort of shows that do extremely well in the U.S. Not because they are genre shows, but because they are outliers. They are counter-programming,” he continued. “The mistake is to think the streamers are an answer or alternative to the British broadcasters — the reverse is true. What they prove is the need to protect the existing British broadcasting infrastructure.”

Callender added that Netflix and Amazon are not rooted in the creative industries. He explained: “The DNA of Amazon is retail sales. The DNA of Netflix was selling DVDs — it’s a tech company. The DNA of some of these new players is not rooted in the creative industries. The consequences of that show in the way they make decisions and the sorts of decisions they make.”

It’s not the first time Callender has taken aim at the streamers. In comments to a UK Parliament committee last year, he said: “The SVODs are interested in using British talent to make American programming and, if the public service broadcast sector is diminished in whatever way, a whole slew of British programming will vanish with it.” 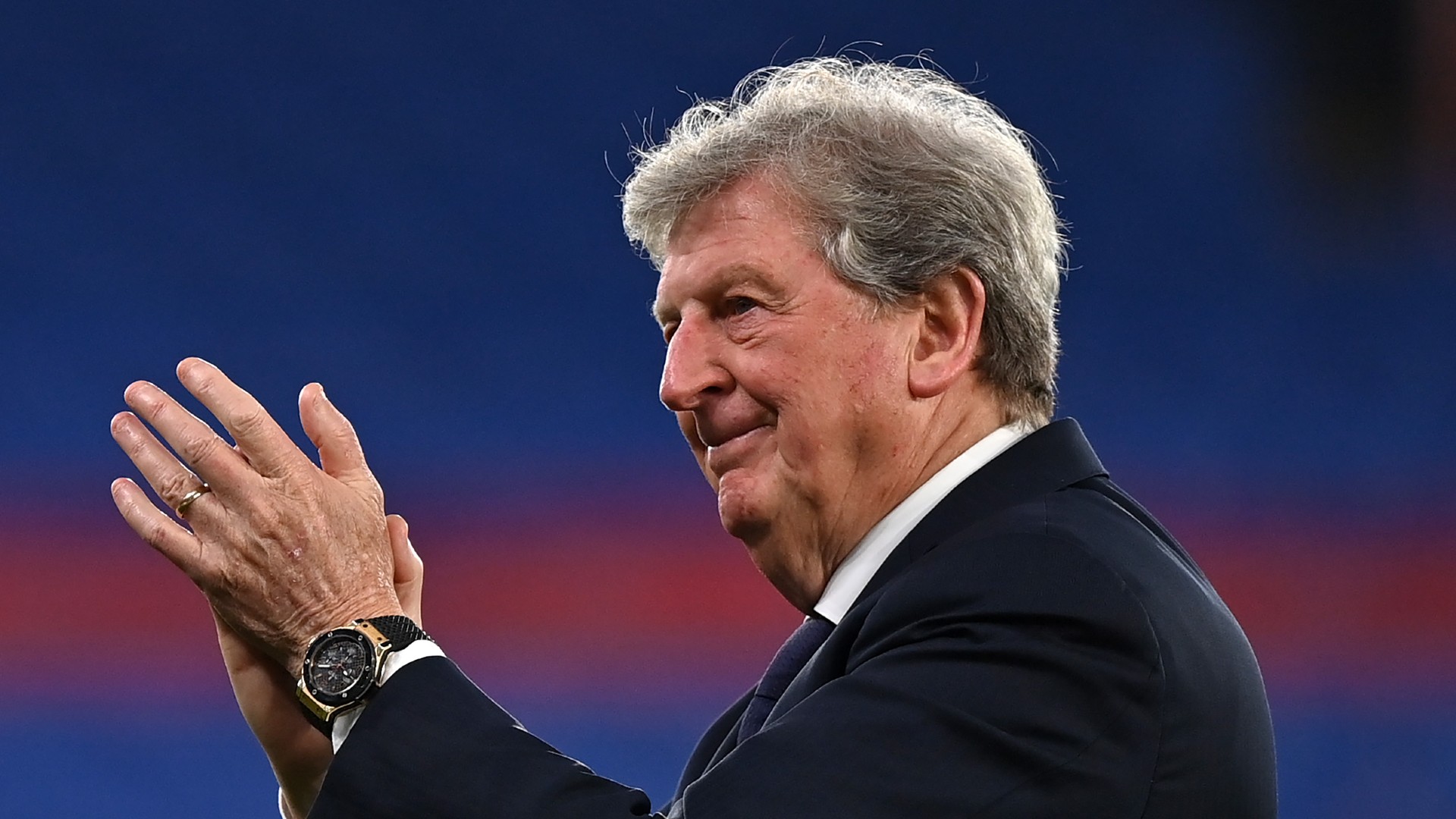 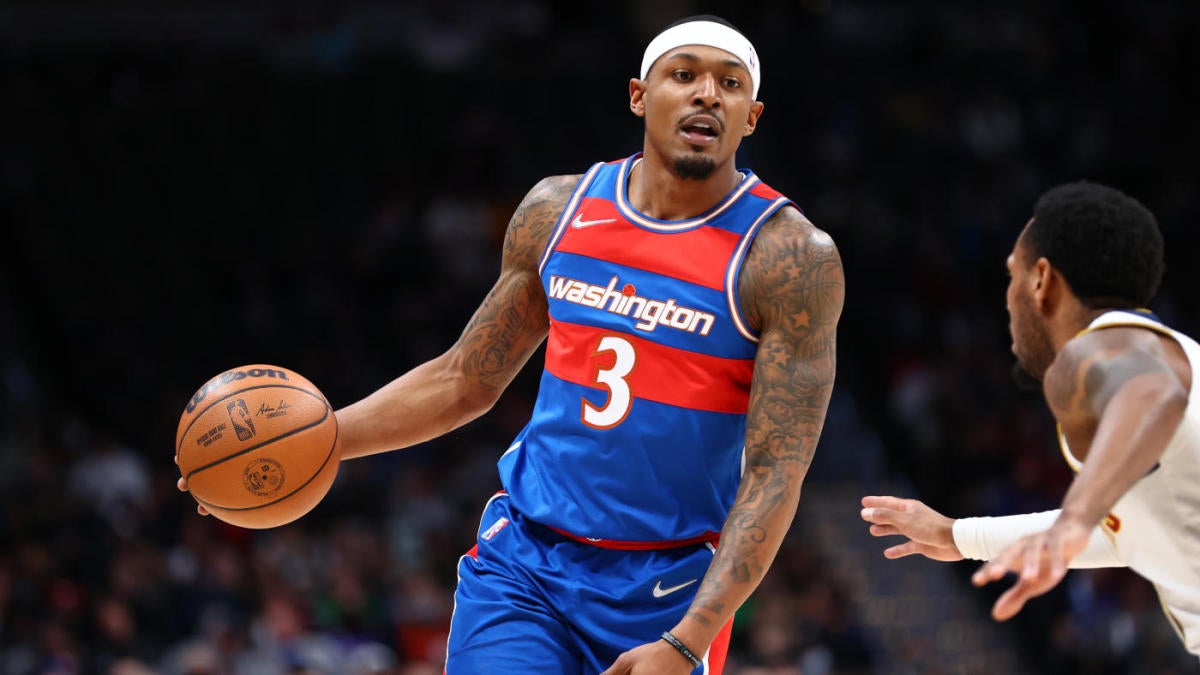