During the third quarter of a Week 13 game between the New York Giants and Seattle Seahawks, wide receiver DK Metcalf caught a pass in front of cornerback James Bradberry and decided to take it right to him.

Rather than continuing his momentum for a few extra yards, Metcalf turned back toward Bradberry and promptly gave him a stiff-arm to the face. The play ended with Bradberry on his back.

The play set the Twitter world on fire and FOX Sports announcer Mark Schlereth could barely contain himself.

A closer look at the play reveals a bit more than Bradberry getting buried, however. Not only did Metcalf’s decision to go directly at the cornerback cost the Seahawks some yards, but it allowed Bradberry to bring the receiver down within a yard of contact.

Even more than that, Bradberry punched at the ball in Metcalf’s arm, causing it to briefly come loose. It was that close to a forced fumble.

People losing it over DK’s stiff arm that netted him a half a yard, but Bradberry very nearly forced a fumble there.

After the game, a frustrated Schlereth unloaded on Giants fans who dared to point this out to him and even some who did not. He went as far as taking an unprovoked shot at USA TODAY columnist Art Stapleton.

On Monday, Giants head coach Joe Judge also addressed this exact play and, well… Schlereth may want to put on some earmuffs because he’s not going to want to hear this.

“Actually me and Pat (Graham) talked last night at length about that exact play,” Judge told reporters. “It was a deal where Pat saw highlights or something coming back on the bus and turned on the tape, and we talked through different things we saw last night. That was one of the things that obviously was highlighted in a lot of SportsCenters and different things like that as a big play.

“Look, that guy is a tremendous player, a big, strong athlete, and James did a good job of getting in there and finishing the tackle. But tackling the ball with that punch out with his right hand and really jarring that ball loose, that could have been a huge play. But it just shows the focus that these guys have to finish.”

And that’s really all there is to it. Metcalf wanted to posterize Bradberry, who had essentially locked him down all day, and he lost focus as a result. He cost his team a few extra yards and very nearly coughed up the ball process. His little “shake” dance after the play actually looked a lot like the loose football in his arms, ironically.

Ultimately, Bradberry won the battle with Metcalf — both on that play and throughout the game. According to Pro Football Focus, the cornerback surrendered just four receptions (we counted three) for 62 yards and just 18 YAC.

Oh, and the Giants also went on to win the game when Bradberry and safety Logan Ryan knocked down the final pass intended for Metcalf. 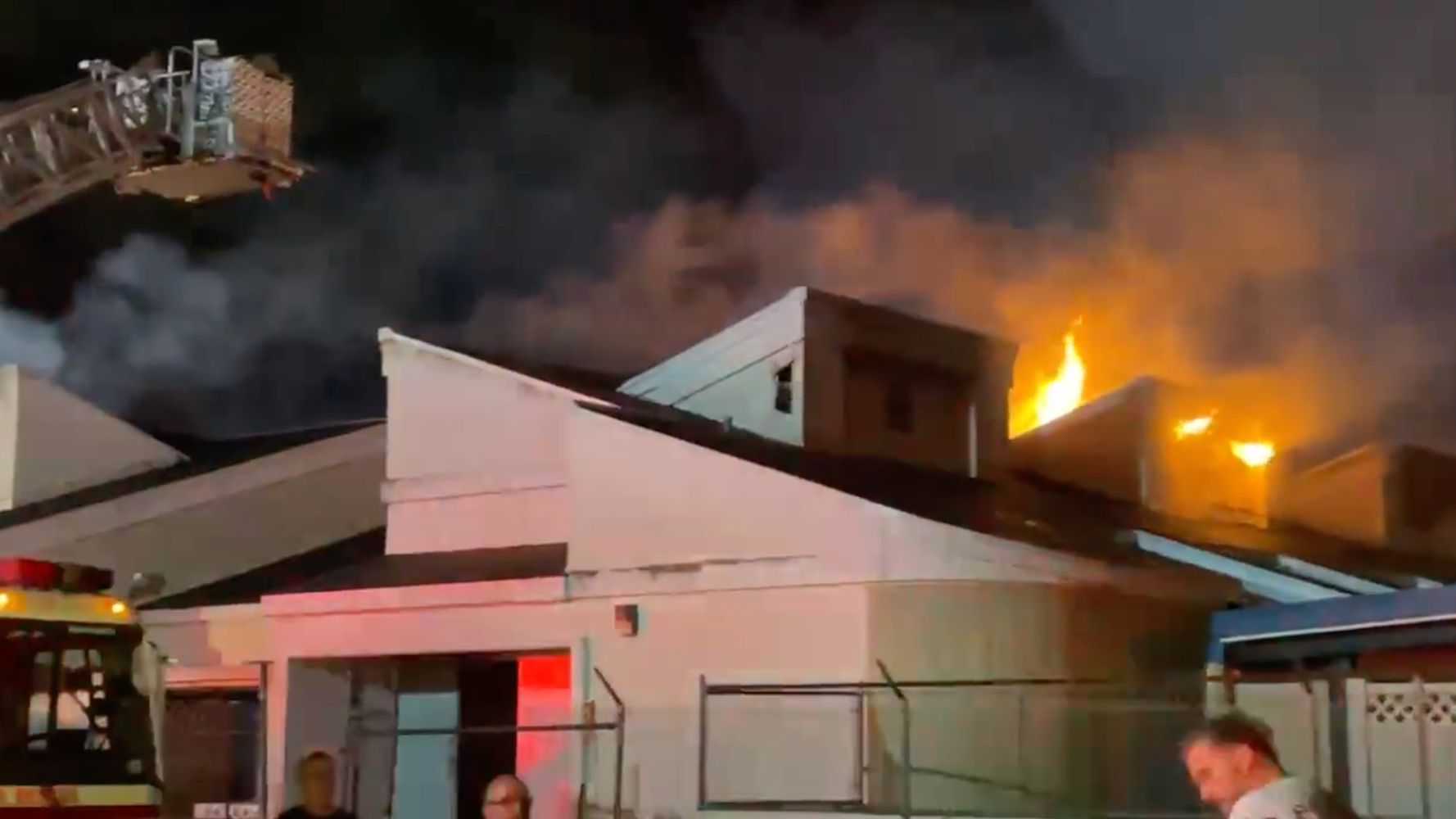 ‘Can I go to jail for not paying?’: Answers to this and other questions about damn debts
7 mins ago