Germans will vote on Sunday 26 September to elect a new Bundestag, or federal parliament. The result – after coalition negotiations likely to involve two or three parties – will decide who will succeed Angela Merkel, who is standing down after 16 years as chancellor.

Some recent polls have put Germany’s Green party in the lead, as Merkel’s successor at the conservative CDU, Armin Laschet, struggles to inherit her appeal. German federal elections are proportional, so the share of vote given by polling companies should be read as translating fairly directly into share of seats in the resulting parliament. Only parties with less than 5% of the national vote, or one directly elected constituency seat, are not awarded parliamentary seats.

German political commentary has conventional names for potential coalitions, including GroKo for the “grand coalition” of CDU and SPD. A possible CDU-FPD-Green coalition is referred to as “Jamaica” because the party colours are more or less those of the Jamaican flag. For consistency, these coalitions are simulated using the latest polling averages as above. But depending on how many votes go to small parties that do not cross the 5% threshold for seats in parliament, the bigger parties may get slightly more seats than their vote share suggests.

Because coalitions are the norm in Germany, most are possible, but the other parties have traditionally said they would not enter coalition with the AfD, and there has never yet been a federal coalition involving Die Linke.

Polling data is taken from Wahlrecht.de. Then the Guardian calculates an unweighted 14-day moving average, featuring only the latest poll from each of seven pollsters within the 14-day period. 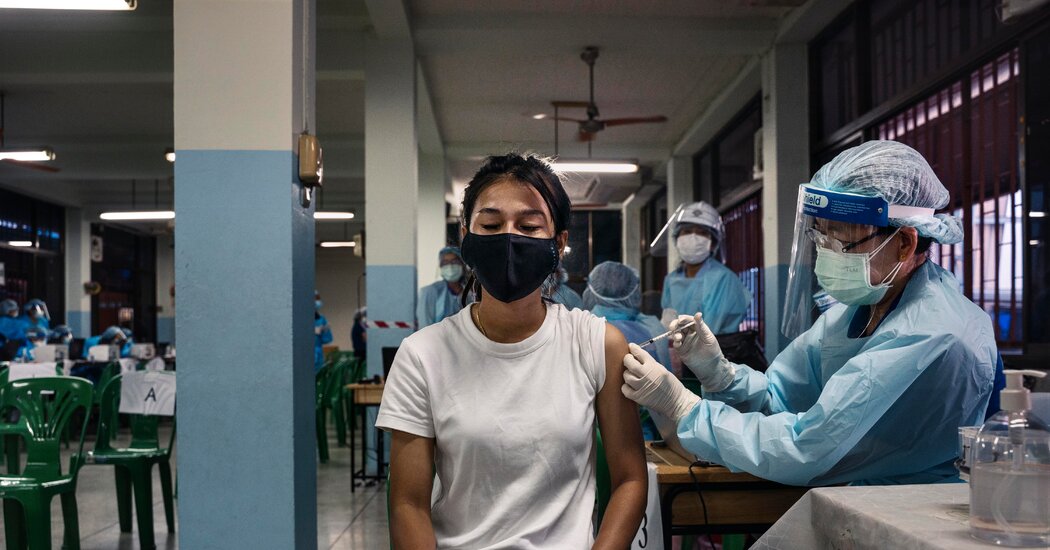 Opinion: Disgusting Trump Is Still Being Protected By the DOJ
2 mins ago

Opinion: Disgusting Trump Is Still Being Protected By the DOJ 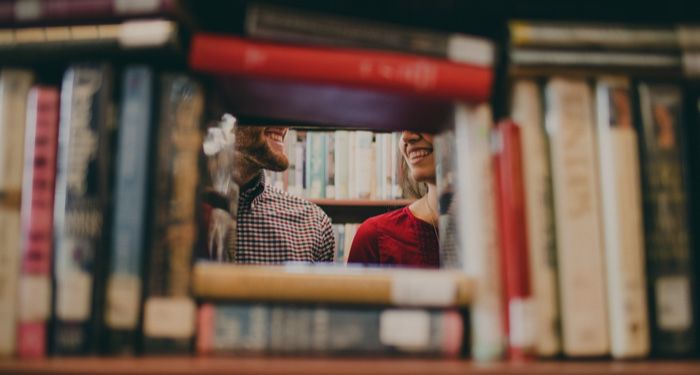 6 of the Best Romance Books About Librarians In Love 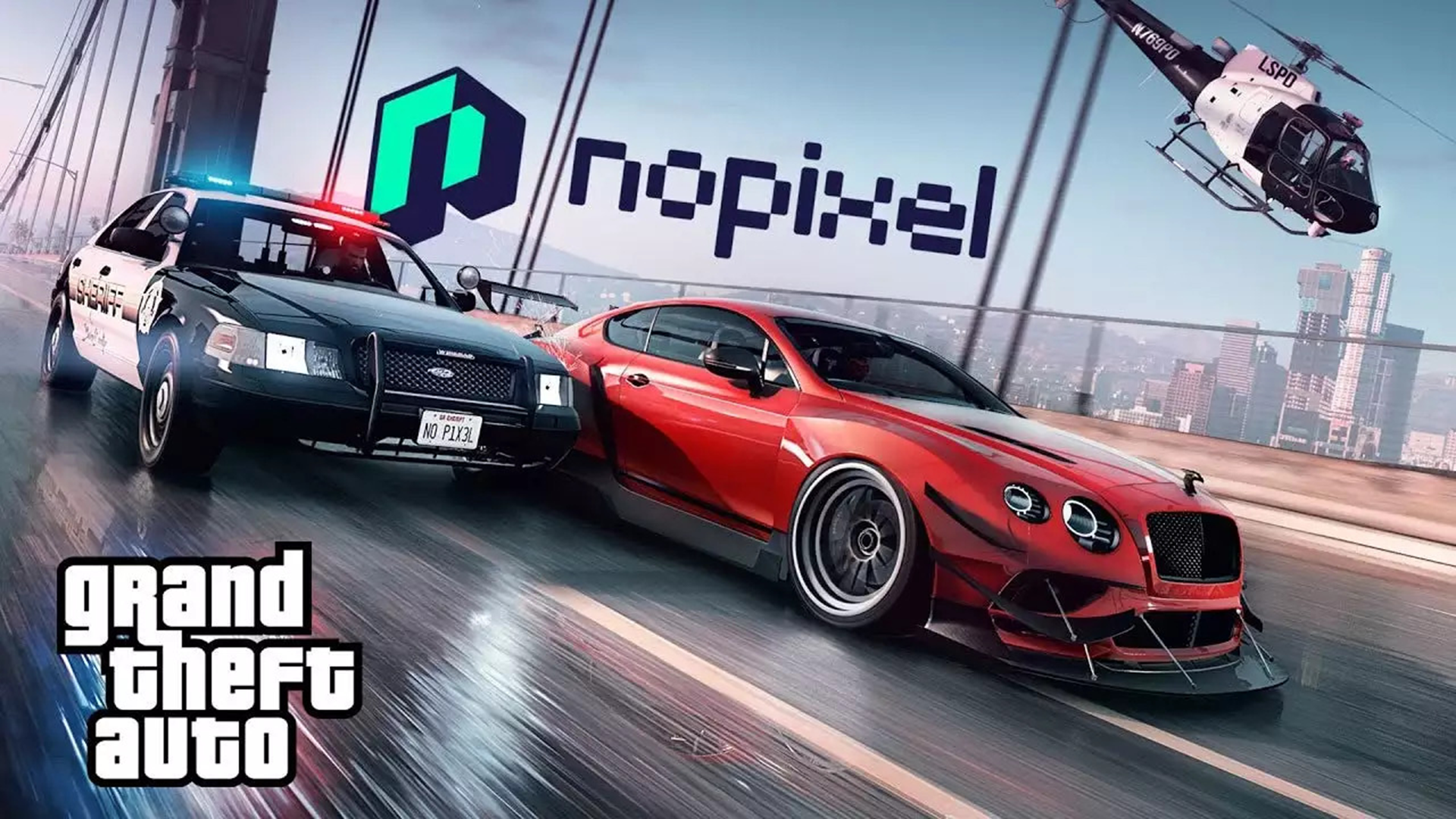