This week on “Mailbag Monday with Gerald Brisco,” the WWE Hall of Famer shared stories about Vince McMahon’s home, bathroom breaks, the origins of the “Stooges” name given to him and Pat Patterson, and much more from his career.

Gerald Brisco talked about his days of being one of The Stooges:  “Everybody was scared to death to call me and Pat stooges because of the power Pat had. Nobody wanted to upset Pat. One day we were in a meeting and Cornette used to joke about it all the time. We were writing a show and all of a sudden Vince Russo looked up and said stooges. Everybody looked up and wondered how I was going to respond. He looked and asked if we had a problem with that. I looked at Pat and I liked it because that is kind of what we were there. Jerry Lawler had a ball with it. Even Jerry came up and asked me if it was ok to refer to them on TV as stooges because he was sitting in the same production meetings that Pat and I were in. I said I had no problem with it and thought it was funny especially the way Lawler handled it. Pat didn’t like being a stooge in the beginning.”

He said ‘Of course I will.’ He’s helping me get my bra looking right so when I go out in front of my millions and millions of fans out there that it will look like my boobs are balanced out. I hated it. Pat hated it. Pat kind of liked dressing like that but I hated it. I was helping coach a high school wrestling team at the time. I was walking in with my son and my son was embarrassed as hell because I was a man dressed as a woman on PPV. We had a big tournament somewhere and we had to walk into this high school gym and I could see all the kids over there pointing at me saying look at their coach. He was the guy dressed up as a girl. All the wrestlers, especially my son, were getting mad and wanting to beat up everybody in the gym. They were my bodyguards. It was great. It was a fun time.”

If you use any portion of the quotes from this article please credit “Monday Mailbag with Gerry Brisco on AdFreeShows.com” with a h/t to WrestlingNews.co for the transcription. 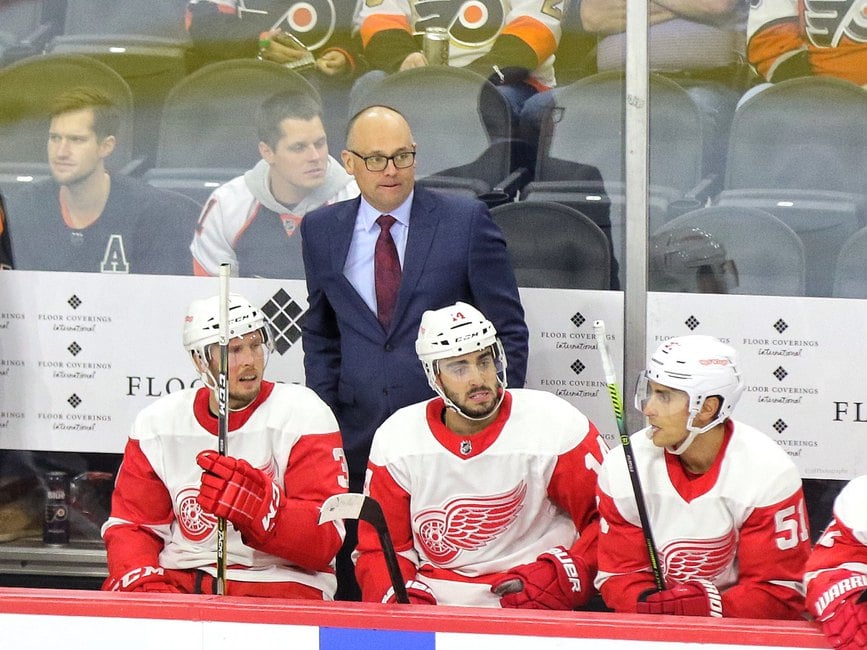 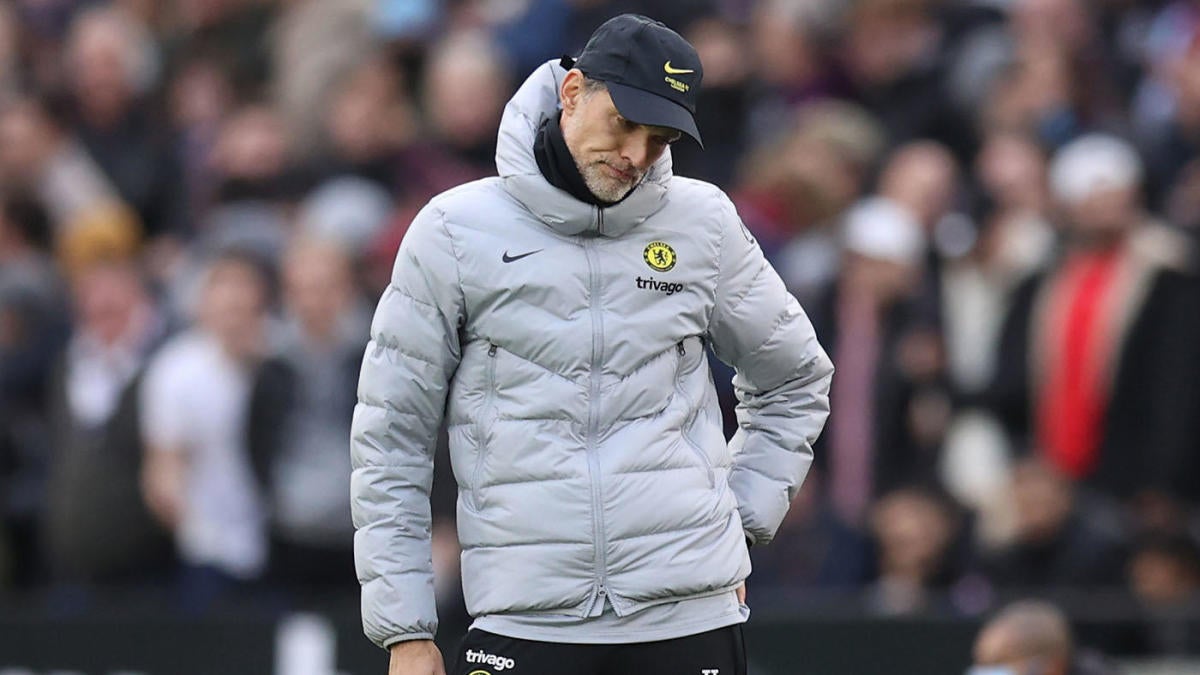 West Ham vs. Chelsea score: Despite high scoring affair, Thomas Tuchel’s attack let him down in 3-2 loss
4 mins ago

Where Does Vanilla Extract Come From?
6 mins ago