Georgia Secretary of State Brad Raffensperger on Friday will certify President-elect Joe Biden’s win and the results of all the other races in the state. In a statement, Raffensperger said this “will affirm that all 159 counties have provided to the state the total votes tabulated for each state and federal candidate.”

Raffensperger told reporters earlier Friday that Mr. Biden had definitively won the state, after the state’s hand recount was completed on Thursday.

“I believe that the numbers that we have presented today are correct. The numbers reflect the will of the people,” Raffensperger, a Republican, said.

He also called for legislation to be passed to improve the state’s voting system, such as reforms in absentee voting and implementing audits in areas where there were voting discrepancies.

The hand recount upheld the original outcome produced by the machine tally of votes cast, according to a statement from Raffensberger on Thursday.

“Georgia’s historic first statewide audit reaffirmed that the state’s new secure paper ballot voting system accurately counted and reported results,” Raffensberger said. “This is a credit to the hard work of our county and local elections officials who moved quickly to undertake and complete such a momentous task in a short period of time.”

The hand recount was part of an audit that is required by a new state law. It is not connected to any suspected problems with the results of this election or an official recount request. The law requires the audit to be completed before the counties’ results can be certified by the state, which must be done by Friday.

Georgia was one of five states Mr. Biden flipped from President Trump in 2016. Mr. Biden won the state by an 0.3% margin. The state has not voted to send a Democrat to the White House since former President Bill Clinton won it in 1992.

Mr. Trump has alleged without evidence that illegal votes were counted in the presidential election and declared Georgia’s recount a “scam.” Mr. Trump has also falsely claimed that the state would “flip Republican” when all votes are counted. “Get it done! @BrianKempGA,” he tweeted Thursday to the state’s Republican governor.

In response to Raffensberger’s announcement Thursday, the Trump campaign said in a statement that “This so-called hand recount went exactly as we expected because Georgia simply recounted all of the illegal ballots that had been included in the total.” The statement did not provide any evidence of illegality.

Georgia will have a runoff election in January to decide two Senate races. 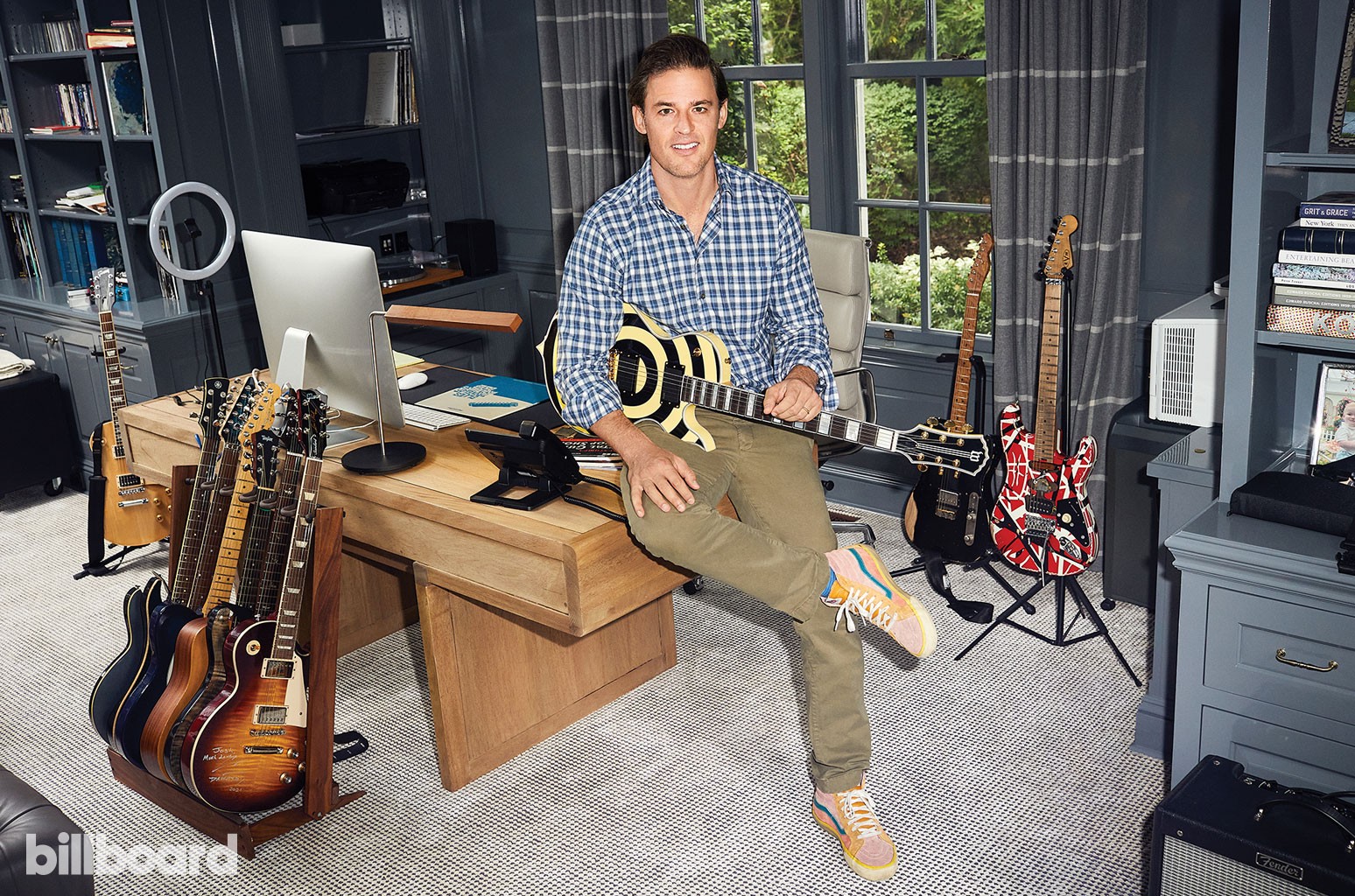