Gal Gadot is finally opening up about that viral “Imagine” video.

Don’t know what I’m talking about? Let’s go back to March, when we were just learning about the coronavirus. Tensions were high. Toilet paper was flying off the shelves. People were genuinely very scared and confused. And celebrities thought they could help by recording themselves singing a cover of “Imagine” from their mansions. (Stars who participated included Natalie Portman, Amy Adams, Zoë Kravitz, Sarah Silverman, Jimmy Fallon, James Marsden, Will Ferrell, Cara Delevingne, Norah Jones, Kristen Wiig, Lynda Carter, Jamie Dornan, Ashley Benson,  and, of course, Gadot herself.)

The video did not go over well, to say the least, with many people calling it out as tone deaf and cringe-worthy. “I’m somehow not terribly inspired by rich people singing ‘Imagine no possessions’ from their million dollar mansions,” one person tweeted.

Gadot, who helped orchestrate the video, finally opened up about the entire debacle in a new interview with Vanity Fair. “Sometimes, you know, you try and do a good deed and it’s just not the right good deed,” she said. “I had nothing but good intentions and it came from the best place, and I just wanted to send light and love to the world.”

She continued, “I started with a few friends, and then I spoke to Kristen [Wiig]. Kristen is like the mayor of Hollywood. Everyone loves her, and she brought a bunch of people to the game. But yeah, I started it, and I can only say that I meant to do something good and pure, and it didn’t transcend.”

This isn’t the only controversy Gal Gadot has found herself in this year. The actor recently announced she’ll be playing Cleopatra in an upcoming film directed by Wonder Woman maestro Patty Jenkins. But some people on Twitter think Gadot’s casting is another example of whitewashing in Hollywood. Neither Gadot nor Jenkins has addressed the backlash…yet. 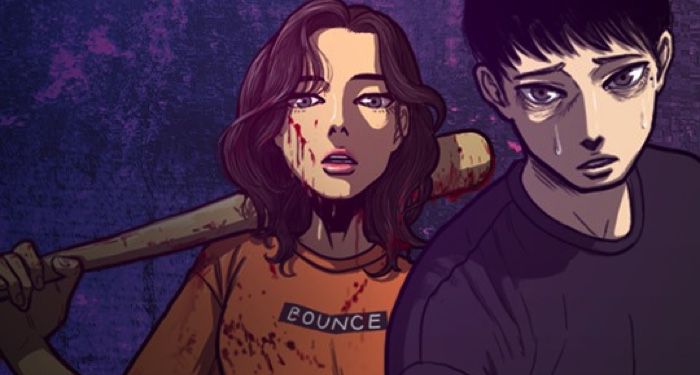 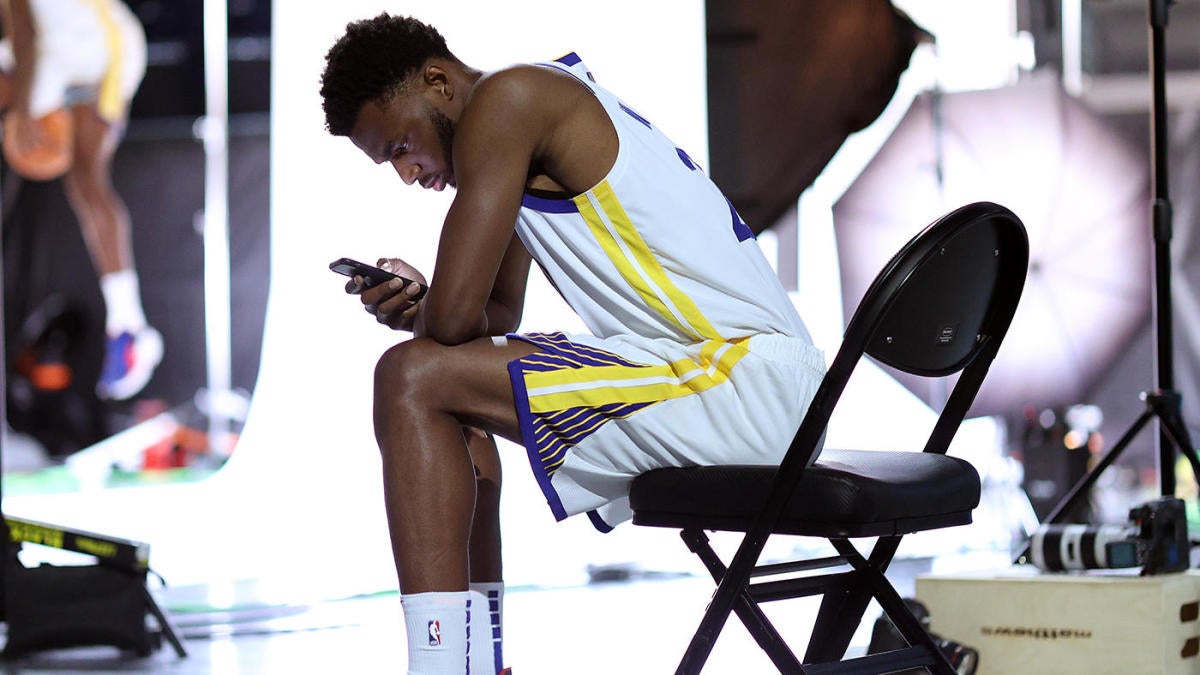 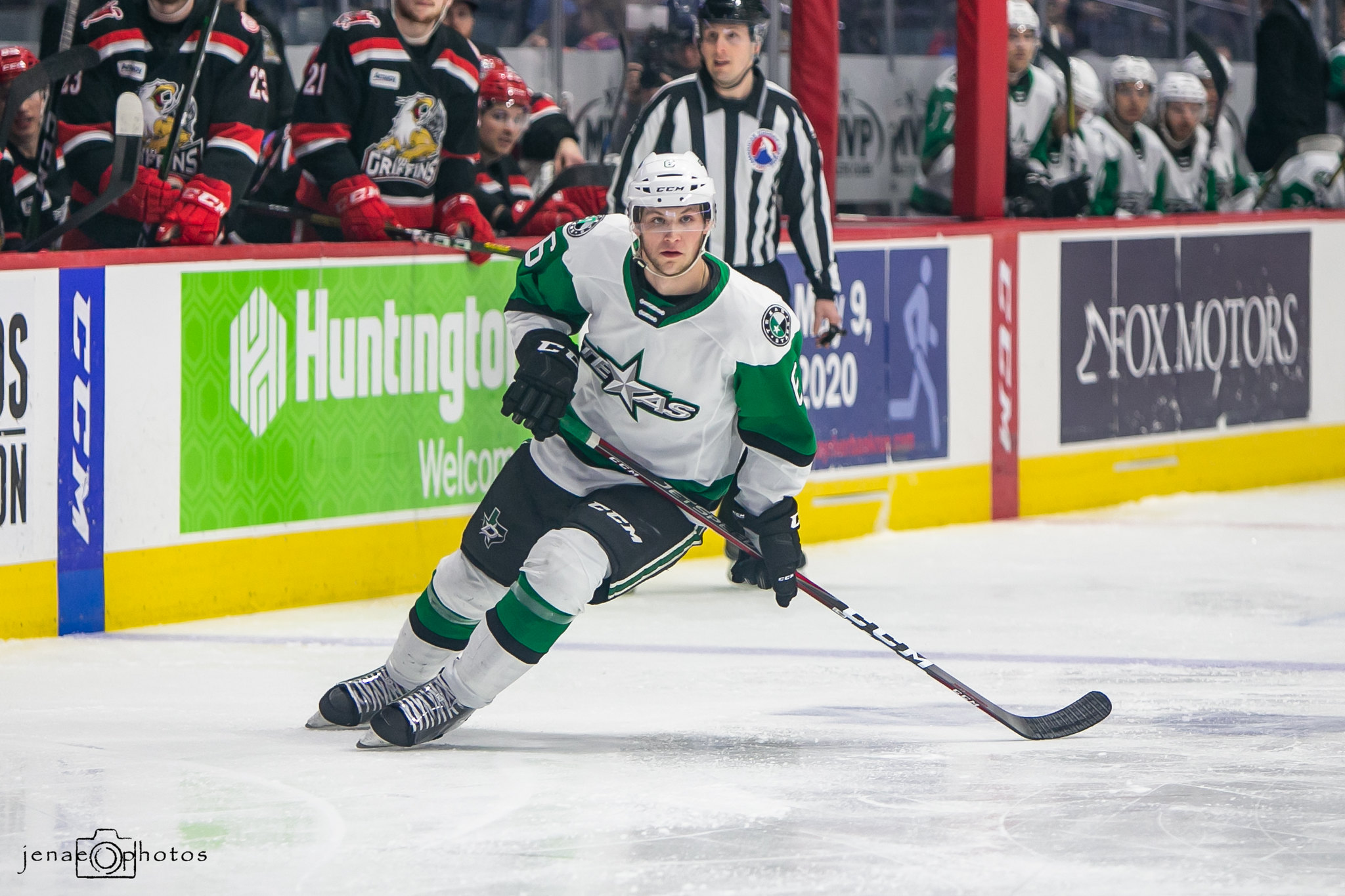