During a recent earnings presentation, SoftBank Founder Masayoshi Son (pictured here in 2019) said the company will go into “defense” mode as a result of myriad headwinds that have roiled global markets.

Japanese conglomerate SoftBank Group may for the first time spend more on share buybacks than investments through its landmark Vision Fund as the firm goes into “defense” mode, according to CLSA’s Oliver Matthew.

SoftBank on Thursday posted a record $27 billion loss in its Vision Fund as tech stocks have plummeted in recent months.

During an earnings presentation, SoftBank Founder Masayoshi Son said the company will go into “defense” mode as a result of myriad headwinds that have roiled global markets, from inflation fears to the U.S. Federal Reserve raising interest rates. An environment of higher interest rates tends to be negative for growth stocks like those in tech as it makes their future earnings appear less attractive.

“I think that the comments yesterday from Masayoshi Son made it very clear we’re in defense round two,” Matthew, head of Asia consumer at the firm told CNBC’s “Squawk Box Asia” on Friday.

“They started defense round one when they saw Covid they started selling off some of their less core assets. They invested a lot into Vision Fund 2 but now they seem to be into round two of defense where .. they’re unsure about how some of those investments are going to be playing out,” he said.

The firm’s Vision Fund invests in high growth stocks and has made sizable bets in firms ranging from Chinese tech giants like Alibaba and Didi to South Korean e-commerce firm Coupang.

“I actually think it’s possible for maybe the first time we see them spending more on their own share buybacks than they do in new investments in Vision Fund 2,” said Matthew. In November, the conglomerate announced a plan to buy back up to one trillion yen ($7.77 billion) of its own shares.

Public values show that a number of SoftBank’s investments are “still doing very badly this quarter,” said Matthew, who cited embattled Didi as “one of the worst drags” on the Vision Fund. The Chinese ride-hailing firm is under investigation by the U.S. Securities and Exchange Commission after a tarnished initial public offering.

“They’re not fully out of the woods, which is why you hear this very defensive message,” he added. “On the flipside, their share price [has] obviously been quite weak.”

Shares of SoftBank Group soared more than 12% on Friday, but still finished the week more than 2% lower as investors globally have shunned riskier assets such as tech stocks and cryptocurrencies.

Still, SoftBank doesn’t seem to be alone in paring its investments in the private markets.

“There are some very large asset managers who have for now decided to reduce their exposure to private and start focusing a bit more on the public assets side,” said Atul Goyal, a managing director at Jefferies Asia. 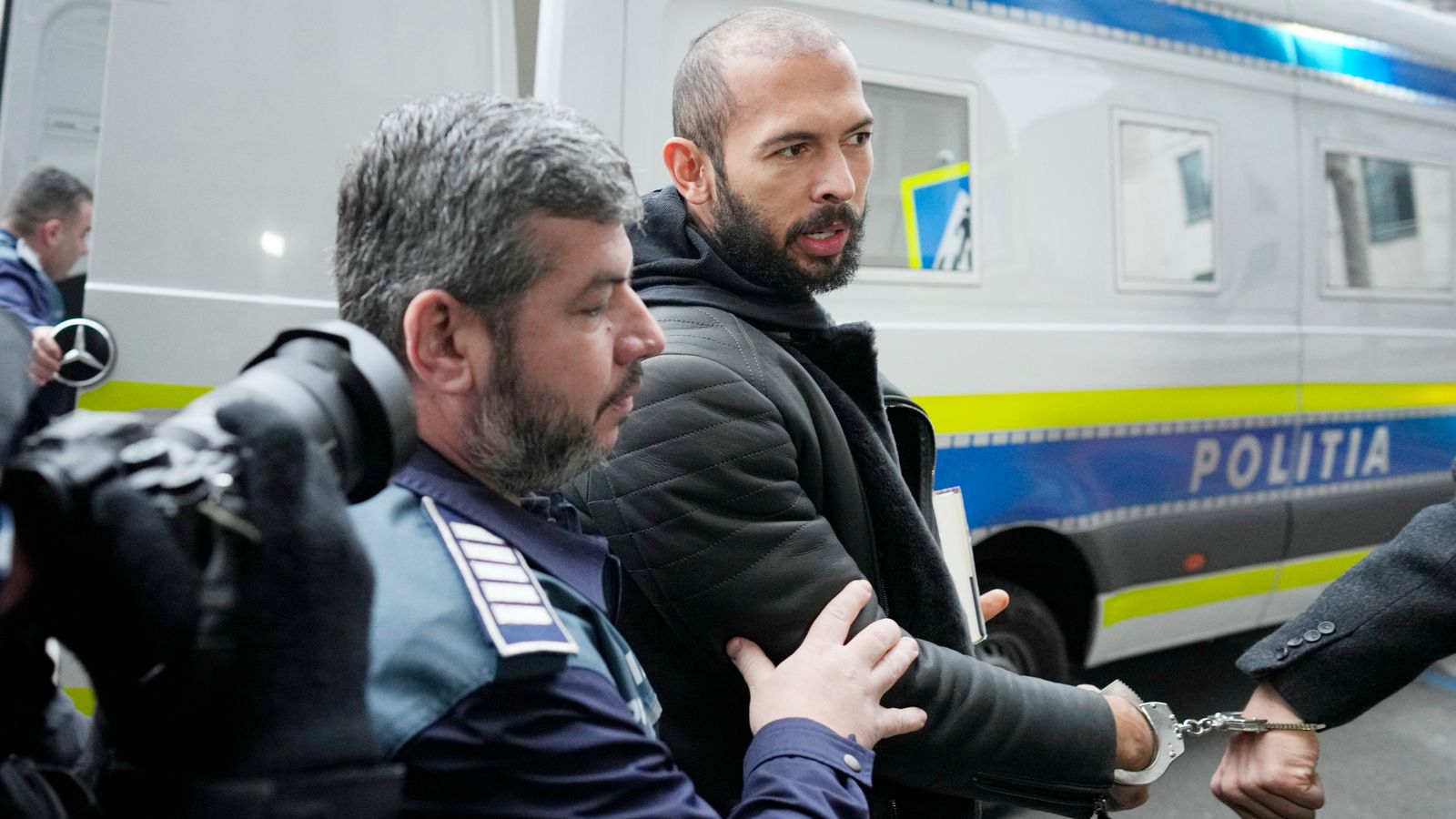