Steve Simon, WTA chair and chief executive, said on Wednesday that he had tried repeatedly to contact Peng without success, hours after Chinese state media published a screenshot of a message purporting to be from the tennis player.

The statement, which was released on Chinese state broadcaster CGTN’s Twitter account, quoted Peng as saying that she was neither missing nor unwell and that she was resting at home.

However, Simon said the statement “only raises my concerns as to her safety and whereabouts” and that he had a “hard time believing that Peng Shuai actually wrote the email . . . or believes what is being attributed to her”.

He added: “Peng Shuai must be allowed to speak freely, without coercion or intimidation from any source. Her allegation of sexual assault must be respected, investigated with full transparency and without censorship.”

On November 2 Peng posted a lengthy allegation of sexual assault on her verified personal Weibo account against former Chinese vice-premier Zhang Gaoli. The social media post was swiftly deleted and she has not been verifiably heard from since.

The WTA on Sunday called for an investigation into Peng’s claims, and told The New York Times that the association was prepared to withdraw its business from China if it did not see “appropriate results” from such an inquiry.

Meanwhile, four-time Grand Slam champion Naomi Osaka, the highest-paid female athlete in the world, called attention to Peng’s cause on Tuesday. “Censorship is never OK at any cost, I hope Peng Shuai and her family are safe and OK,” she wrote on Twitter, adding the hashtag #WhereIsPengShuai.

The deepening mystery over Peng’s whereabouts comes less than three months before China is set to host the 2022 Winter Olympics in Beijing.

Last week the US-headquartered Human Rights Watch said it had sent letters to all of the games’ corporate sponsors urging them to speak out against human rights abuses in China, but that it had received no replies.

It remains unclear whether any western nations, including the US, will adopt some kind of diplomatic boycott of the games, a measure the US last took against Russia at the Sochi Olympics in 2014.

Peng is currently ranked 191st on the WTA singles tour but was once a top-ranked doubles player. 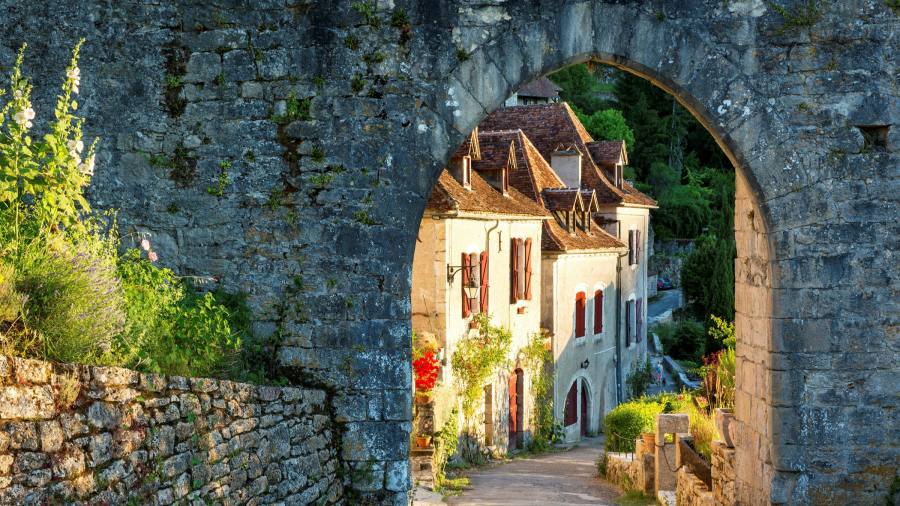 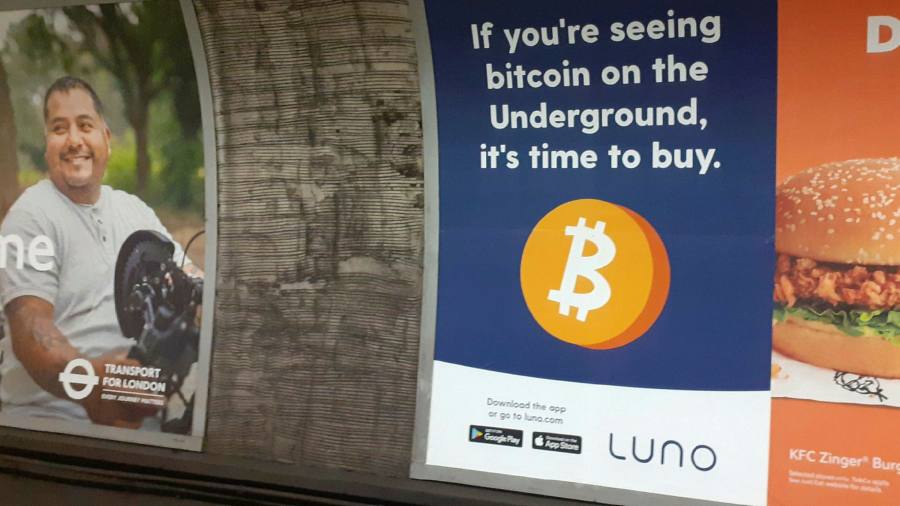