Facebook-owned WhatsApp has delayed the rollout of its updated privacy policy after an outcry over the changes sent users flocking to smaller rival messaging services Signal and Telegram.

The encrypted messaging app said the changes, which were being made to reflect its recent push into ecommerce, would be pushed back to mid-May because of “confusion” surrounding the overhaul.

“We’re now moving back the date on which people will be asked to review and accept the terms,” it said, adding: “We’re also going to do a lot more to clear up the misinformation around how privacy and security works on WhatsApp.”

On January 4, WhatsApp started serving its 2bn users with a pop-up notification asking them to agree to changes covering what data that can be shared between the app and the rest of Facebook, and telling them they would need to agree by early February in order to continue using the app.

The changes prompted fears — which snowballed online — that WhatsApp users would be compelled to hand over reams of personal data, including the content of their messages, to Facebook for the first time. In fact, neither company is able to view the content of users’ messages.

[Users can] gradually . . . review the policy at their own pace

WhatsApp’s privacy policies have since 2016 allowed it to share certain metadata with its parent company, such as user phone numbers, details on when the app is open and other device information.

The latest update will allow Facebook and WhatsApp to share payments and transactions data in order to help them better target advertising, as Facebook increases its investment in features that facilitate more ecommerce across its apps and seeks to merge their messaging functions into one system.

Merchants communicating with customers via WhatsApp will also be able to store those chats in Facebook-hosted servers, and then use that data to inform their advertising on Facebook, according to the update.

“While not everyone shops with a business on WhatsApp today, we think that more people will choose to do so in the future and it’s important people are aware of these services,” WhatsApp said on Friday.

It added that it would now allow users “gradually to review the policy at their own pace before [those] new business options are available on May 15”.

The bungled update has already driven users away from WhatsApp to rivals.

The number of WhatsApp downloads dropped by 14 per cent in the week after the January 4 announcement to 9.7m, compared with 11.3m the week before, according to data from Sensor Tower.

Signal, which has experienced technical issues due to the influx of traffic, was co-founded by WhatsApp co-founder Brian Acton after he quit the company following disagreements over privacy protections and its lack of independence from the rest of Facebook.

Upon acquiring WhatsApp in 2014, Facebook pledged that the messaging app would not be required to share any data with its parent company, but it reneged on its promise in 2016, prompting an outcry at the time.

That decision has already attracted scrutiny from regulators. In 2019, Germany’s cartel office blocked Facebook from pooling such data without user consent, while in 2020, US regulators highlighted the actions as part of a wider antitrust lawsuit against the company. 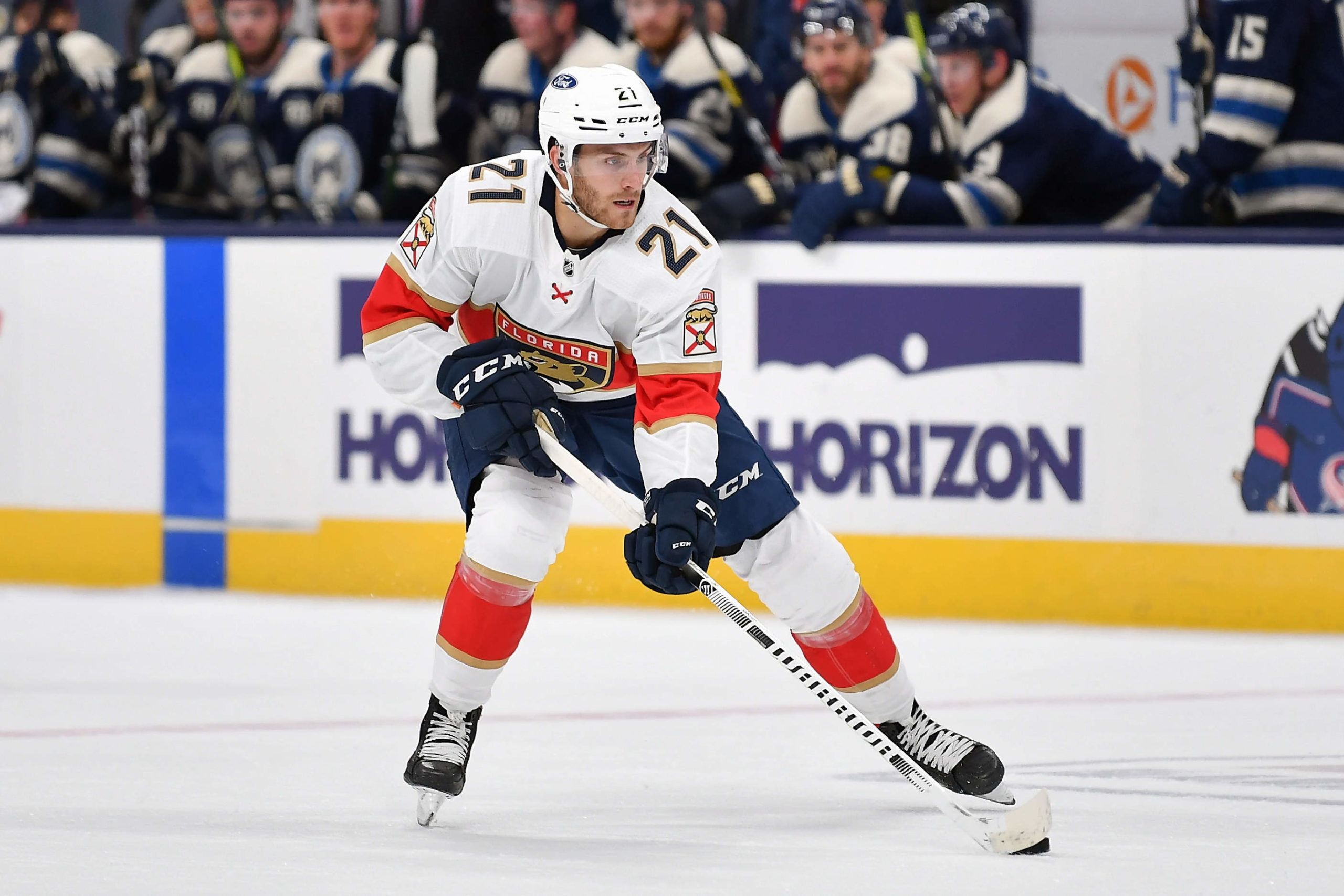 Panthers Had a Weird February: Beat the Lightning…Lose to the Red Wings
3 mins ago

Panthers Had a Weird February: Beat the Lightning…Lose to the Red Wings 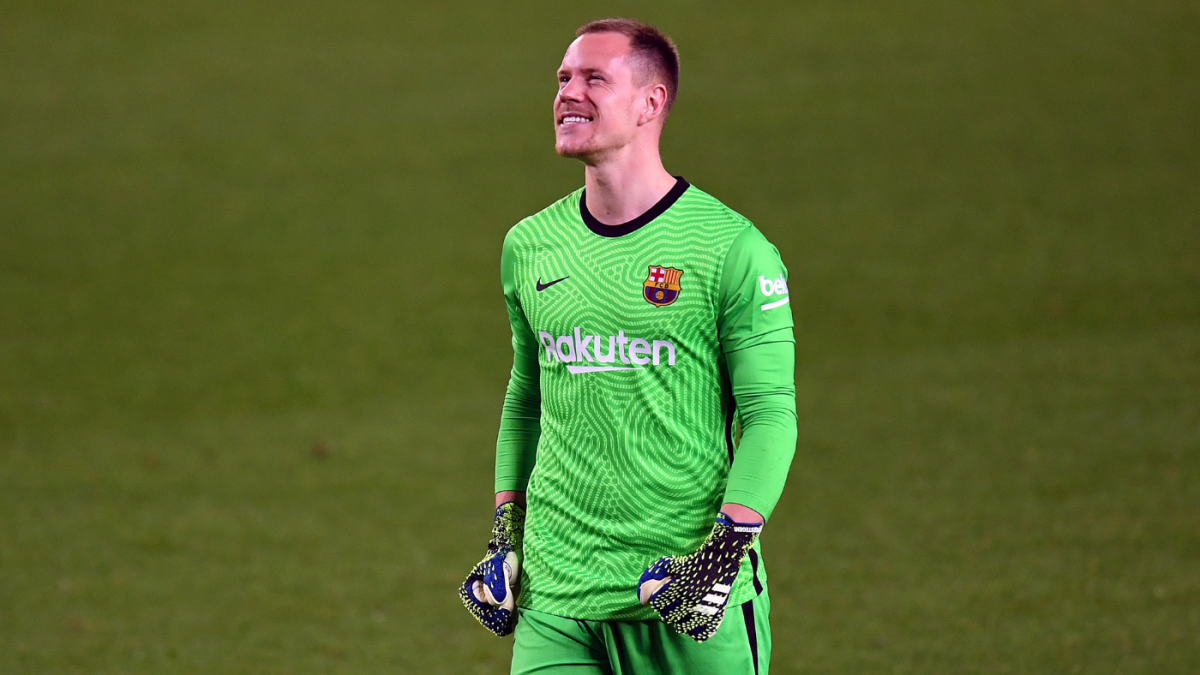