The total number of doses which have been consumed domestically since March 21 has risen to 8.7 crore.

Even as the Maharashtra remains the worst affected state by the second wave of Coronavirus, the state government has said that it is facing shortage of Coronavirus vaccines and might need to halt the vaccination process if the new stocks do not show up. The state has estimated that its current stock of about 15.7 lakh doses will last only for three days, the Indian Express reported. The health department officials from the state have maintained that they need at least the stock of 40 lakh vaccine doses to meet its daily target of 4.5 lakh vaccinations. The officials have also said that repeated requests have also been made to the Union to supply the required vaccines to the state in the last 10 days.

With the Union Health Minister Dr Harsh Wardhan terming Maharashtra’s demand baseless, the officials told the Indian Express that state Health Minister Rajesh Tope will also issue a formal statement today countering Wardhan’s criticism. An official also said that despite being the state with the largest population, Uttar Pradesh has done far less vaccination than the state of Maharashtra. Another senior Maharashtra government official told the Indian Express that the centre had not estimated the daily vaccination numbers to rise so fast. It is pertinent to state that by March 21, India had sent more than 6 crore doses of vaccine to 76 countries whereas it had only used 4.6 crore domestically. The total number of doses which have been consumed domestically since March 21 has risen to 8.7 crore.

As per the Indian Express report, some regions of the state like Aurangabad, Nandurbar, Gadchiroli and rural regions still had enough stocks as the turnout of people at vaccination centres is poor in rural areas. On the other hand, in urban areas of the state like Navi Mumbai, Thane, Mumbai, Nashik, Satara, the stock of vaccines is about to get over in a day or two. 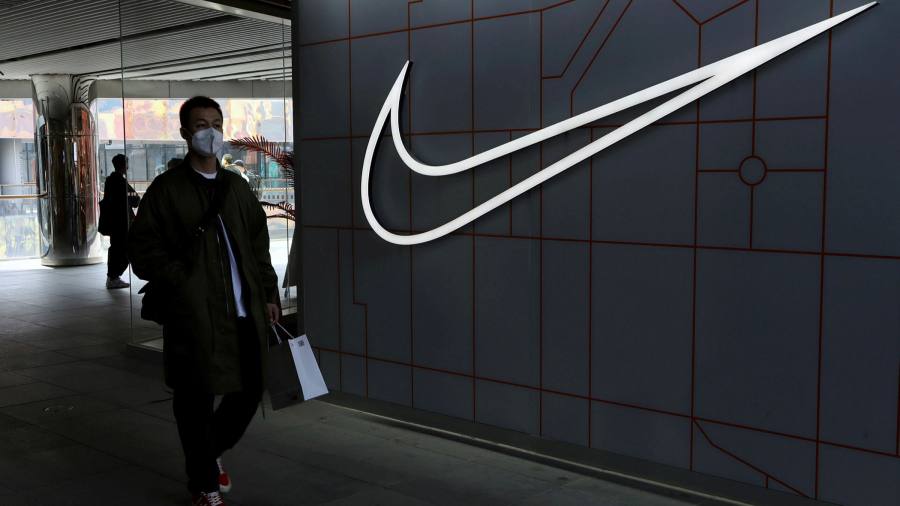 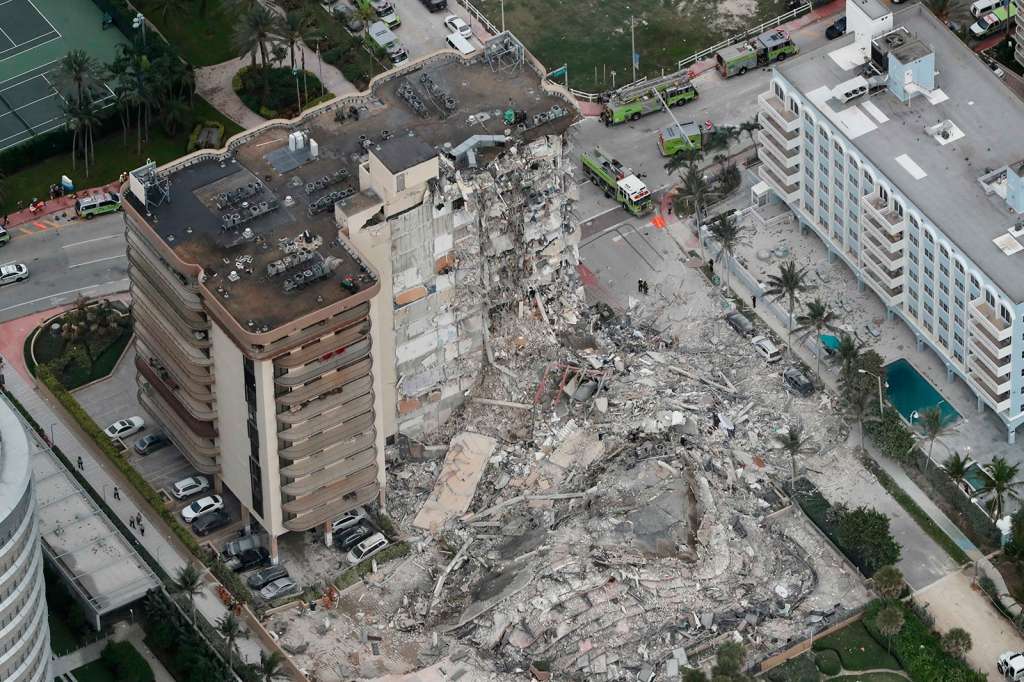 Many feared dead after Florida beachfront condo collapses
5 mins ago