A vaccine bond has raised $500m from investors in a sale that garnered strong demand to fund immunisation programmes in developing countries, including efforts to combat the coronavirus pandemic.

The money was raised for Gavi, the UN-backed vaccines alliance, by a financing vehicle, the International Finance Facility for Immunisation. The deal on Thursday attracted more than $1.5bn of orders for the three-year debt, and offered investors a yield of 0.44 per cent.

Gavi funds programmes to boost access to vaccines for children in the world’s poorest countries, including recent ones in Africa targeting yellow fever and measles. It said the proceeds would also be deployed for vaccine procurement and access “in the context of Covid-19”.

Doris Herrera-Pol, a member of IFFIm’s board of directors, said the deal marked the start of a “significant financing programme”.

“In addition to continuing its backing for the core immunisation programmes that Gavi has made possible since 2000, this new issuance, with additional donor pledges, will also be available to support the development of Covid-19 vaccines and their rapid and equitable distribution for populations in poorer countries,” she added.

Global health organisations have estimated that the cost of immunising people around the world against Covid-19 is likely to exceed $20bn. Seth Berkley, head of Gavi, said in May that discussions were under way to repurpose financial mechanisms previously deployed for other vaccines, including IFFIm, to tackle the pandemic.

IFFIm has raised more than $6bn with its vaccine bonds since 2006, and has so far provided $2.6bn of funding to Gavi. The debt allows it to “front-load” contributions from donor countries by swiftly disbursing cash raised on capital markets. The borrowing is backed by legally binding pledges from governments to gradually reimburse investors with contributions from their aid budgets.

Donor countries topped up their backing with an additional $926m of commitments in June, following a call hosted by Boris Johnson, the UK’s prime minister, with other leaders from more than 60 countries.

Video: Coronavirus: the global race for a vaccine | FT Interview

IFFIm’s credit rating — AA with S&P, Aa1 with Moody’s and AA- with Fitch — is closely linked to the creditworthiness of the UK and France, its two largest contributors.

Philip Brown of Citigroup, one of the banks arranging the deal, said the context of a global pandemic, along with the growing popularity of environmental, social and governance-driven investing, had brought a wider range of buyers than at previous bond sales for IFFIm. That helped secure the organisation its largest order book since its inaugural bond in 2006, he said.

“Clearly, the idea of a vaccine bond resonates with investors at this time,” he said. “We have had central banks and multilateral institutions around the world, as well as blue-chip asset managers placing some big-ticket orders.”

Since the start of the pandemic, companies and governments have issued tens of billions of dollars of so-called social bonds with proceeds earmarked for worthy causes, including €60bn in March and April alone, according to Axa Investment Managers. 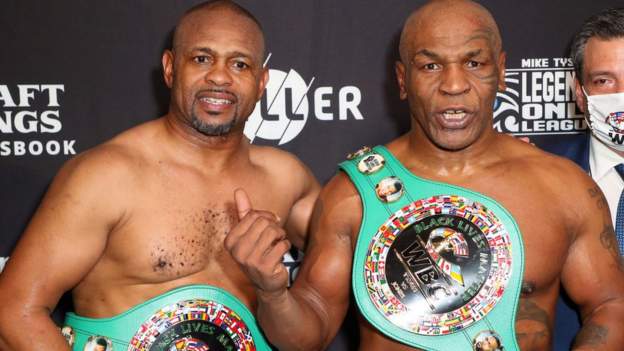 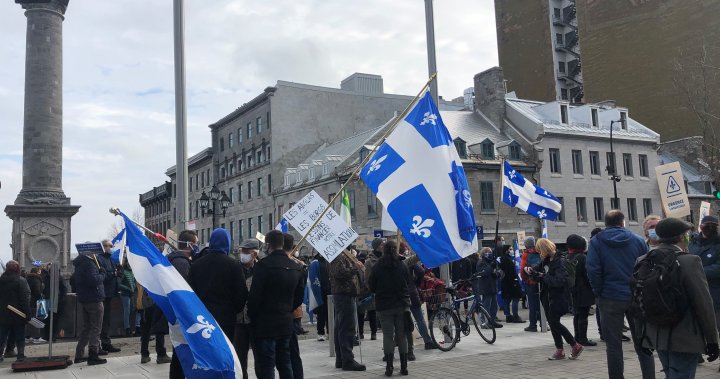