You knew this was coming.

The market internals had been flashing warning signs for a couple weeks: very few new highs, very sloppy advance/decline line, low short interest, and a lot of talk about FOMO (Fear of Missing Out) and TINA (There Is No Alternative).

All signs of frothiness.

So what is this? Is this a one-day event? Is it a 10% correction that lasts a couple months, and then reverts to growth, which is what happened in January 2018, when the market was similarly stretched? Or the start of a longer-term sell-off?

No surprise, the drop has been mostly a momentum-driven event. The heaviest selling has been in the highest momentum names (megacap) and beneficiaries of work-from-home sectors (robotics, cybersecurity, social media, gaming, etc.), with less volume in cyclical names like energy, utilities, telecom, and materials.

For the moment, the market is signaling the frothiness has gotten out of hand.

What about the Robinhood crowd—the retail traders who have been so active? Maley has little sympathy.

“The Robinhood traders need to get burned a bit.  It will make them more honest. They won’t just buy things hand over fist. This will put some fear into them, and take some froth out of the market.”

Part of the problem with the recent rally is that much of it is not about fundamentals, as Mohamed El-Erian notes.  In an interview on CNBC Thursday night, El-Erian noted that there seems to be two types of investors in the market:  “Are you fundamentally-based, or are you liquidity-based, relying on the central banks to provide liquidity?…In the past, every buy on the dip has been a profitable opportunity” because the market is dominated by those who believe that Fed liquidity is the most important reason the market has risen.

He warned that if the market came to be dominated by traders more concerned about fundamentals, the market could have a much rougher time.

Others disagree. Craig Johnson, technical market strategist for Piper Sandler, has noted some modest technical weakness but insisted fundamentals are still supportive for stocks: “The playbook for record-highs continues to work as economic data improves along with the forecast for a coronavirus vaccine,” he wrote in a note to clients.

One thing’s for sure: a lot of people are ill-prepared for any extended sell-off. Veteran trader Joe Zicherman from Stadium Capital told me that the “pain trade” — the trade that would cause the greatest harm to the most participants — is down because people are buying the dips and are very long.

If the sell-off continues tomorrow, he expects the Fed, the White House, and Congress will all start stirring: “If it goes on for more than a few days, expect more talk of aggressive action from the Fed, and you’ll hear of suddenly increased chances of a stimulus deal.”

“Putting today’s market pullback in context, this takes the S&P 500 all the way back to where it was  — wait for it — last Wednesday,” Bankrate.com Chief Financial Analyst Greg McBride, said in an email to CNBC. 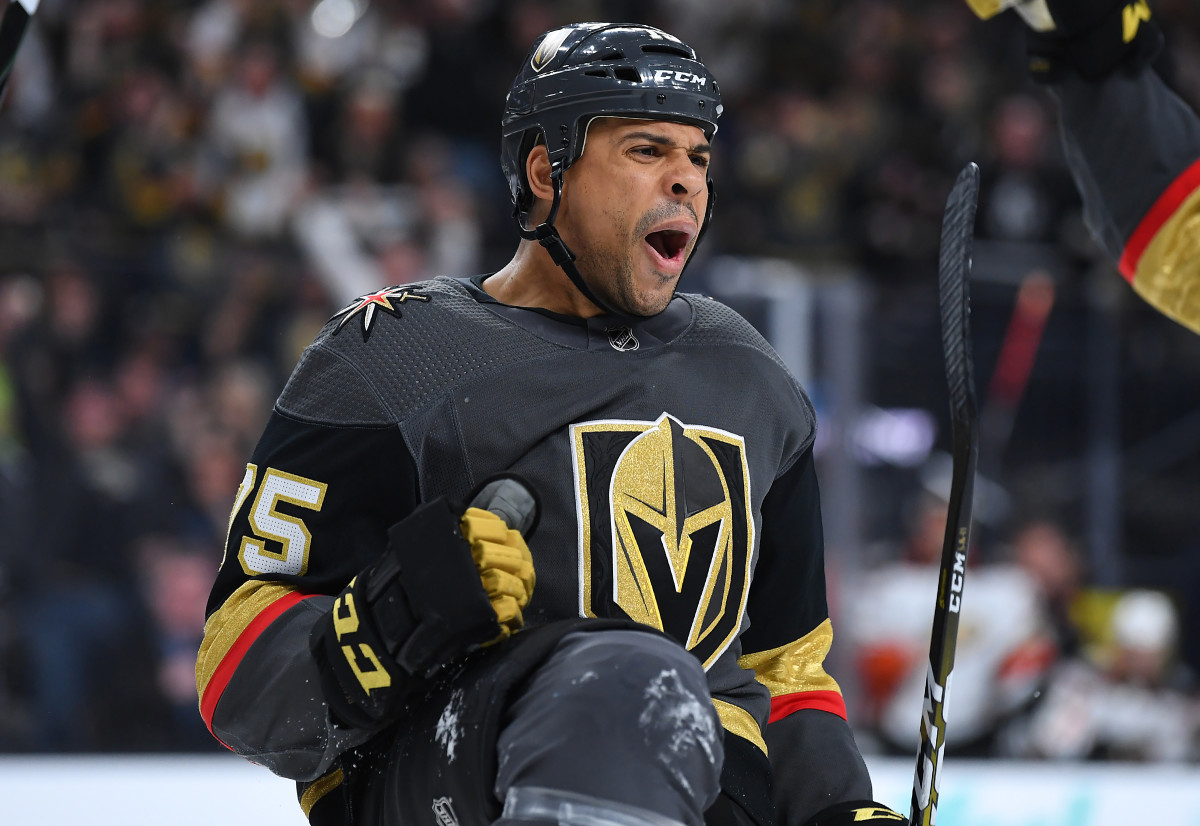 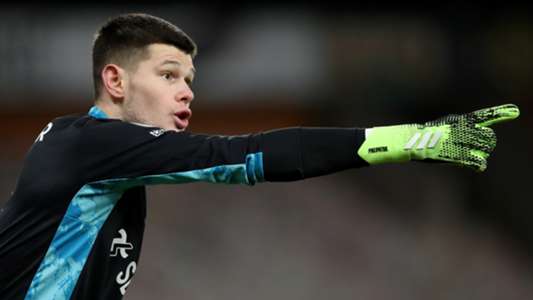 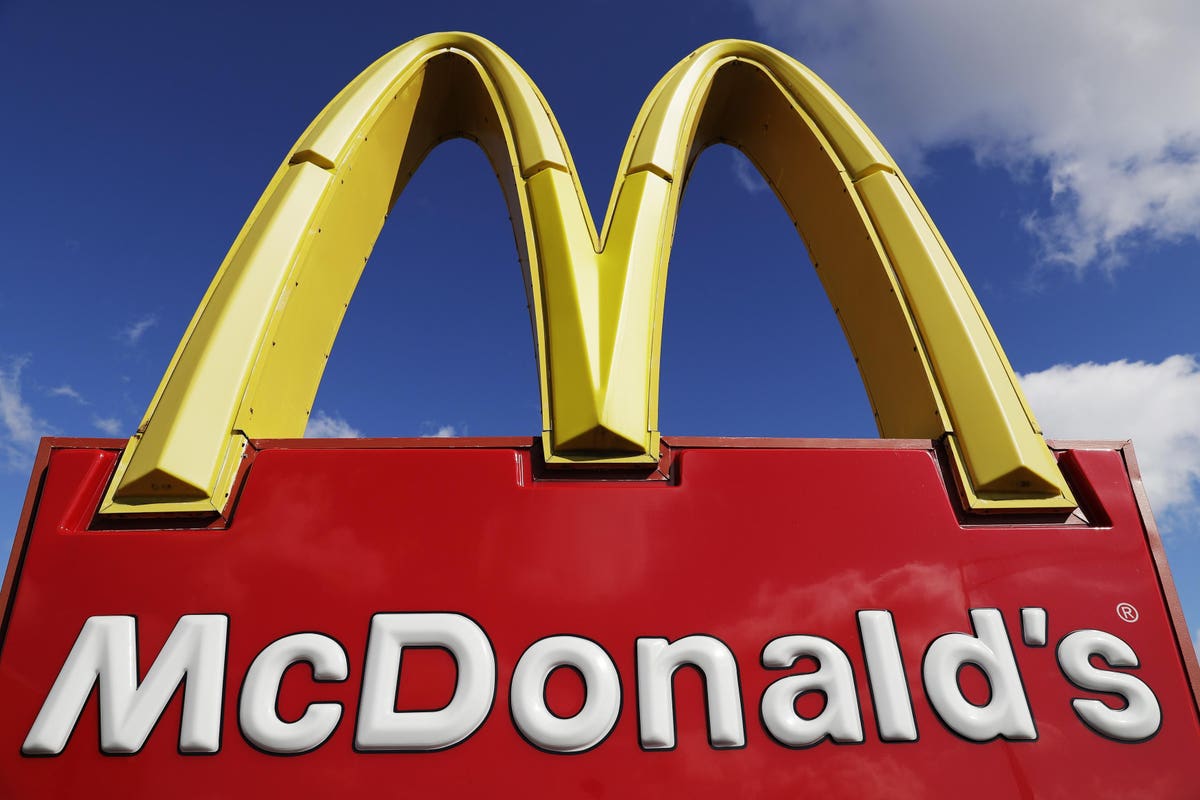