Nevertheless, the exports to China were still less than a half of those to the US ($21 billion vs $52 billion in FY21) even though the outbound shipment to the world’s largest economy faltered by almost 3%.

China overtook the UAE to emerge as India’s second-largest export destination in FY21, behind only the US, for the first time in recent memory, despite the onslaught of the Covid-19 pandemic and a deadly border clash.

Official data showed exports to China jumped an impressive 28% in FY21 from a year before to over $21 billion, while those to the UAE plunged by 42% to nearly $17 billion. While China’s massive infrastructure push prompted it to import iron ore and steel in large volumes from India, the UAE, hurt by a plunge in oil prices, cut back purchases in a pandemic year. India’s total merchandise exports shrank by just over 7% last fiscal to $291 billion.

Nevertheless, the exports to China were still less than a half of those to the US ($21 billion vs $52 billion in FY21) even though the outbound shipment to the world’s largest economy faltered by almost 3%.

More importantly, India’s exports to China would need to grow at a rapid pace on a sustained basis for years before the massive trade imbalance is somewhat corrected.

Despite this obvious drop in absolute term, China’s share in India’s total goods trade deficit still zoomed to 43% in FY21 from 30% a year before. This is because the country’s imports from China were in excess of $65 billion last fiscal, almost the same as in FY20, even though its total inbound shipments faltered by 17% from a year earlier.

Importantly, as government officials have often pointed out, it’s difficult to gauge the exact quantum of trade deficit with China, as Beijing can divert supplies through other nations in the region, especially the Asean members.

Still, it’s an encouraging sign that China is beginning to perhaps unshackle a bit its market to its regional rival after fiercely guarding it for years.

Analysts, however, caution against reading too much into the FY21 data, saying “one swallow doesn’t make a summer”. As such, the pandemic year isn’t the ideal time to forecast a trend on its basis.

Moreover, for the latest acceleration to sustain, Beijing has to buy a wider portfolio of products from New Delhi, and not just raw materials (iron ore and cotton) and low value-added goods (certain steel products and other base metals). China’s extremely self-centred trade policies and denial of key market access by stealth (by erecting non-tariff barriers) have been the biggest hindrances to India’s interest, they reckon.

Interestingly, as reported by FE earlier, despite the Galwan clash on June 15 and the pandemic-induced supply chain disruptions, India’s merchandise exports to China didn’t abate. However, after an impressive 33% year-on-year jump in the April-June period, growth in shipments to the neighbour slowed down considerably to 20% in the September quarter and to just over 2% in the December quarter. But in the March quarter again, exports to China more than doubled from a year before, keeping the annual growth at an impressive 28%.

In contrast, India’s exports to its biggest market — the US — reversed a 39% slide witnessed in the three months through June to inch up by 3% in the September quarter, 5.5% in the December quarter. Between January and March, exports to the largest economy grew by 20%, limiting the annual contraction to just about 3%.

While the US remained the worst victim of Covid-19 last year, which battered its demand, China, despite being the epicentre of the pandemic, seems to have weathered the crisis better than most.

The US, however, buys a much wider portfolio of items from India, which boosts the potential for bilateral trade.

India was forced to put in place a stringent lockdown (from March 25 last year until it was gradually relaxed from June) that choked its supply chain, albeit temporarily, while both external and internal demand was battered by the pandemic, causing exports to crash. Once the lockdown was lifted and supply disruptions eased considerably, exports made a fragile recovery (on a quarterly basis), especially to the US. Of course, monthly export growth still showed wide fluctuations.

While exports have remained somewhat unscathed from the havoc wrought by the second pandemic wave, only a sustained, rapid expansion will help the country meet its ambitious target of $400 billion for FY22. 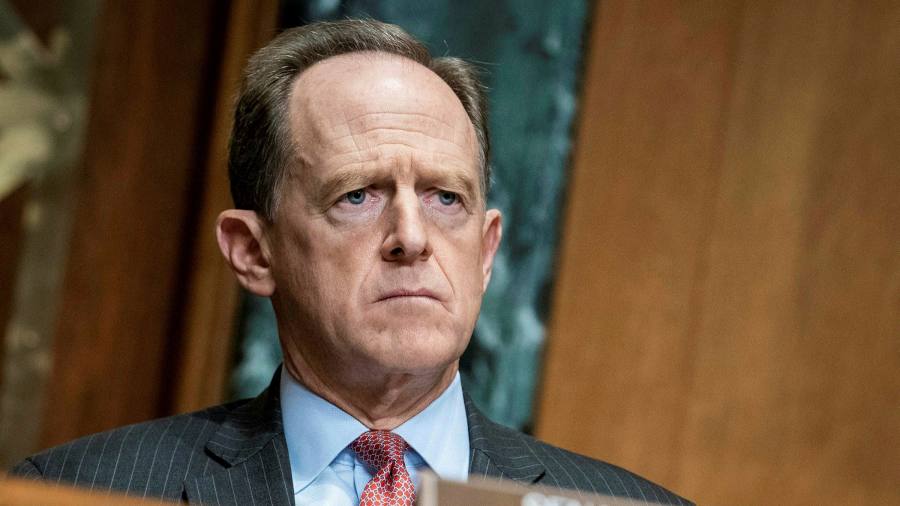 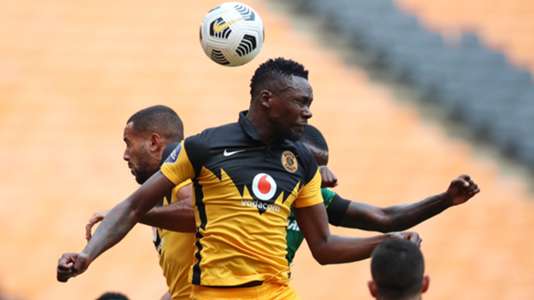 Caf Champions League: Kaizer Chiefs must be ‘switched on from the first minute to the last minute’ – Mathoho
11 seconds ago

Caf Champions League: Kaizer Chiefs must be ‘switched on from the first minute to the last minute’ – Mathoho 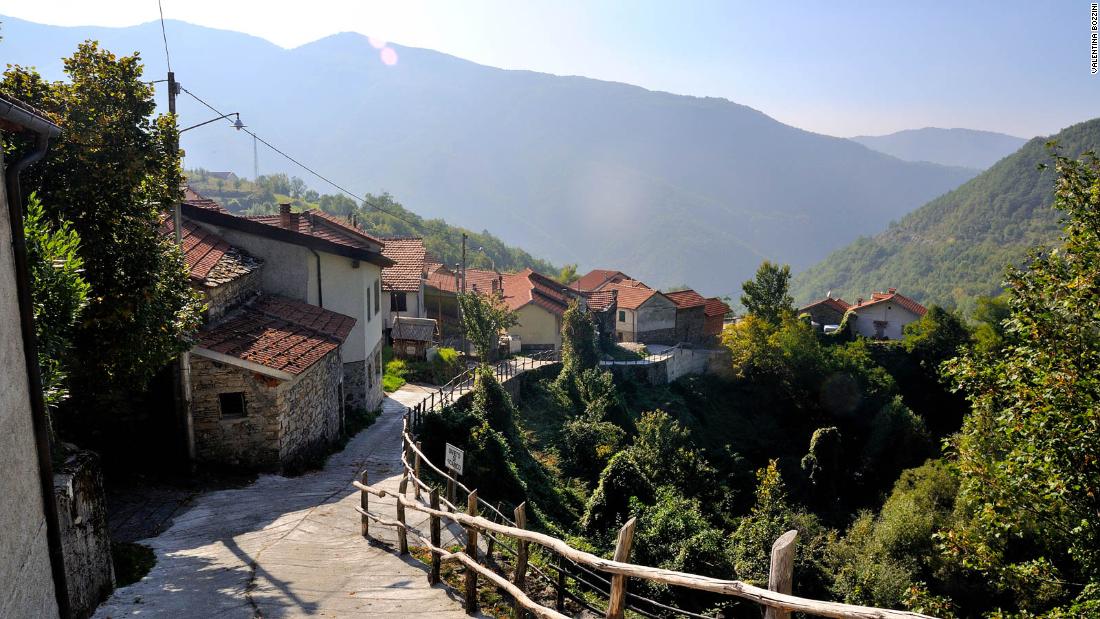 He bought a cheap house in Italy. This is what happened next
4 mins ago 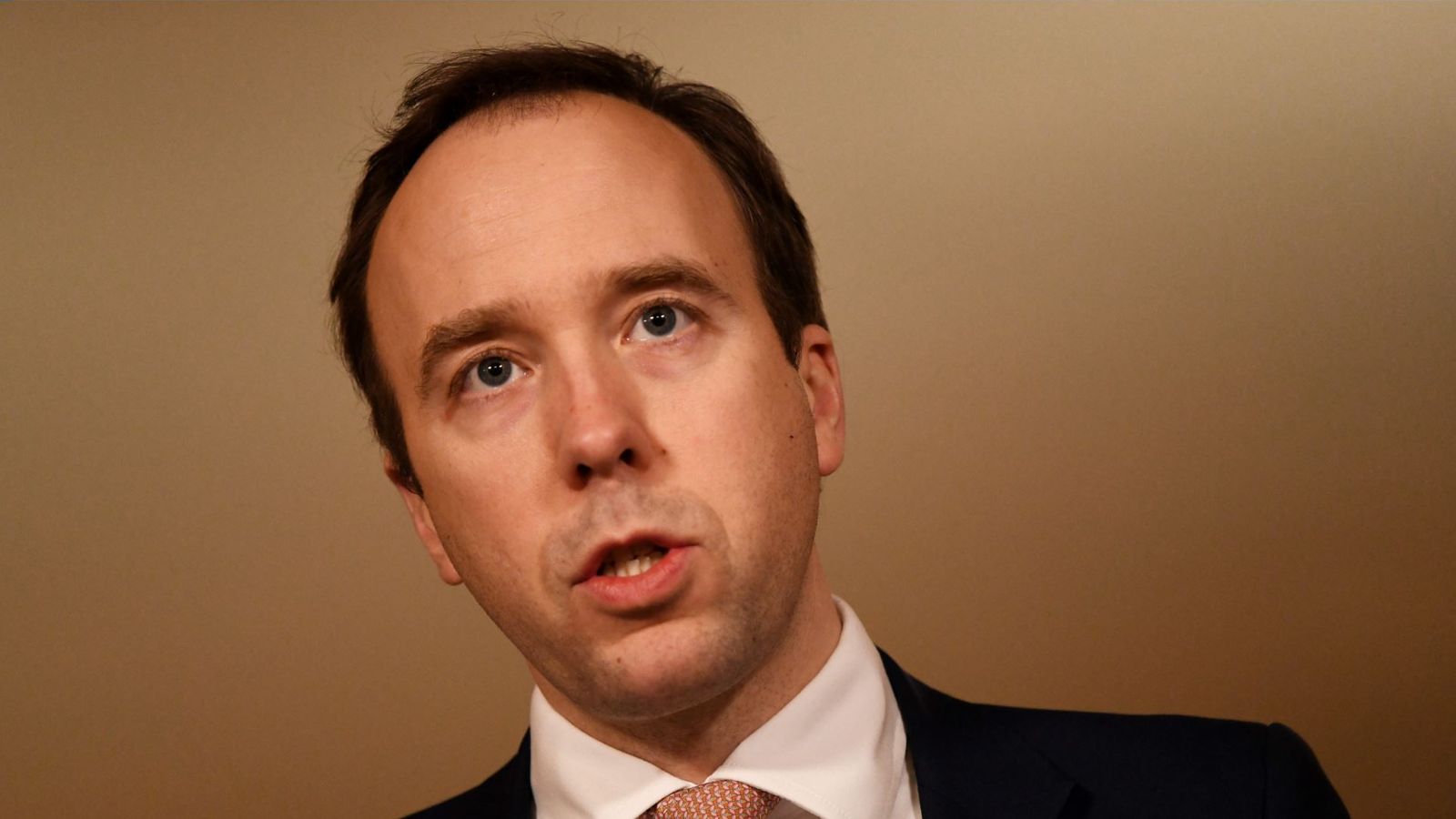 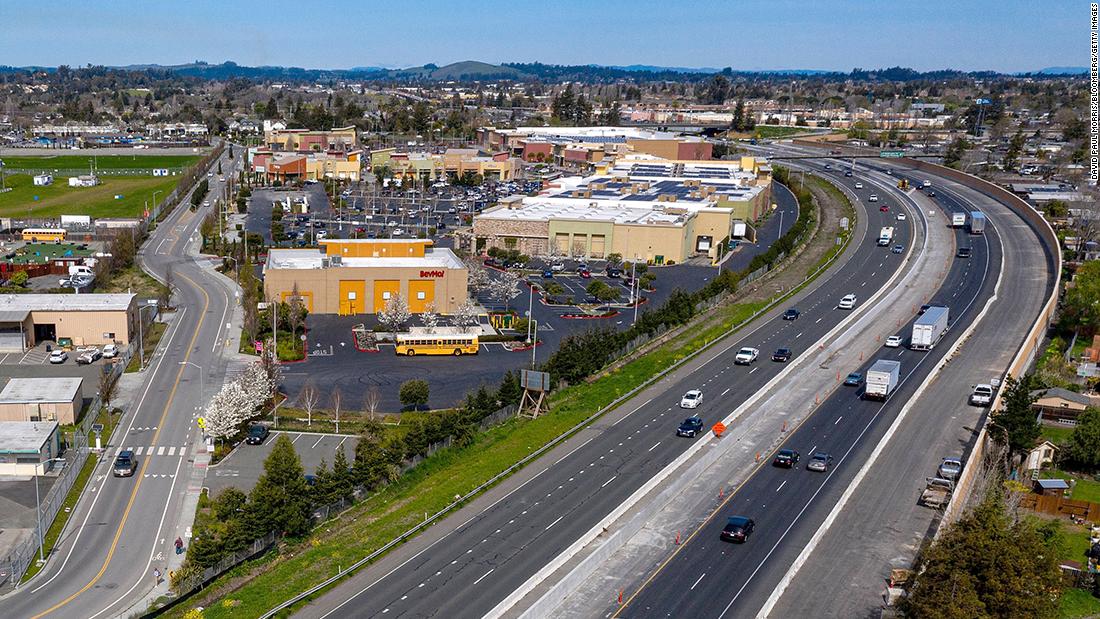