Thailand’s hotel operators are pressing the government to scrap quarantine requirements for foreign tourists who have been vaccinated for coronavirus in an effort to kickstart the paralysed industry.

Two leading hotel groups told the Financial Times they supported ending the mandatory 14-day quarantine for non-Thai visitors who could prove they had been vaccinated.

“We should be very quickly allowing people who are safely vaccinated to travel without quarantine,” said William Heinecke, chairman of Minor International, Thailand’s largest listed hotel and hospitality group. “There are tremendous numbers of people who won’t come to Thailand, or won’t come to any country that has a quarantine, because it takes too much time.”

Tourism is Thailand’s second-largest industry, accounting for about a fifth of gross domestic product. The country sealed its borders to most foreign visitors last March and imposed strict testing and quarantine requirements on those seeking to enter.

“The current quarantine restrictions are crippling our industry and having a massive impact on Thailand’s economy,” said Suphajee Suthumpun, chief executive of Dusit International, another Bangkok-listed hotel group. “With foreign tourists accounting for around 70 per cent of the total industry, and with tourism representing around 22 per cent of GDP, it’s clear that we need to open the borders to vaccinated travellers as soon as possible.”

Ms Suphajee said workers in Thailand’s hospitality sector should be given priority in being vaccinated. “This would also protect locals and travellers alike, and limit the risk of infection,” she said.

The pandemic has emptied out some of Thailand’s best-known attractions, from the Andaman Sea islands in the south to Chiang Mai in the north, with government subsidies for Thais’ hotel stays making up only part of the industry’s losses.

Thailand last year sought to lure long-stay foreign visitors such as pensioners willing to undergo its rigorous testing and quarantine requirements — but few came. International visitor arrivals plunged to about 6.8m last year, from a record 40m in 2019.

Tanes Petsuwan, deputy governor of the Tourism Authority of Thailand, said the hoteliers’ proposal had been sent to the government. “I believe they are now considering it very carefully,” he said. “I think it is a very good sign.”

Thailand has weathered the pandemic better than most other countries its size, reporting about 13,000 cases and 71 deaths. However, GDP contracted by 6.5 per cent last year, according to the World Bank.

The government is coming under growing criticism domestically for the pace and design of its rollout of Covid-19 vaccines. Authorities said last week they would charge Thanathorn Juangroongruangkit, the leading opposition politician, with insulting the monarchy after he questioned the dominant role in vaccine production being played by Siam Bioscience, a company owned by King Maha Vajiralongkorn.

Siam Bioscience is making the Oxford/AstraZeneca vaccine, which health officials say will be available from mid-year. Imported vaccines made by China’s Sinovac are expected by February.

“Even if we haven’t vaccinated our population yet, we need to somehow allow safe travellers in who have been vaccinated,” said Mr Heinecke. 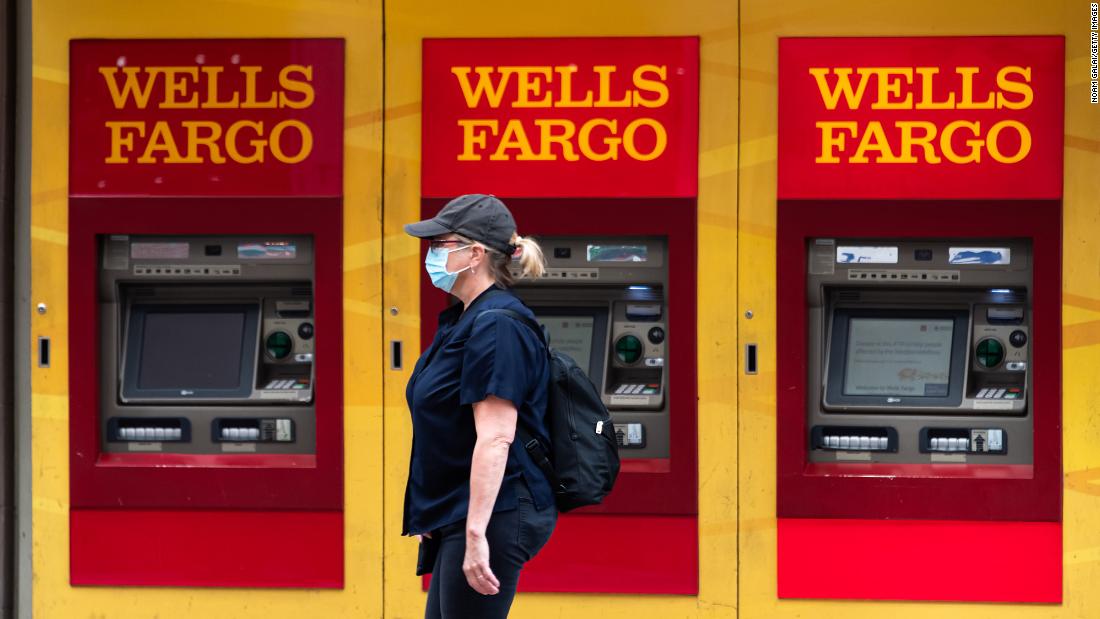 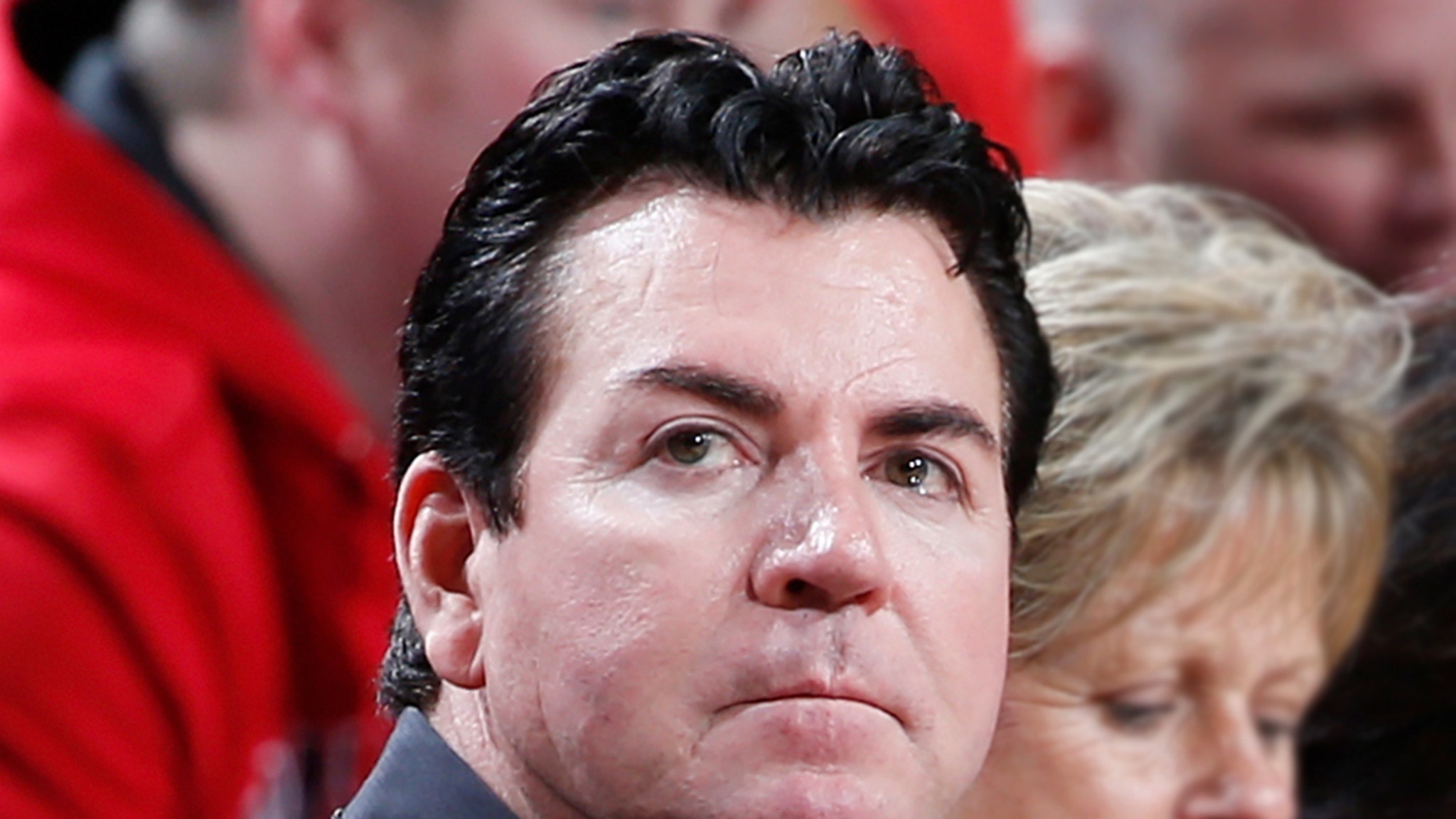 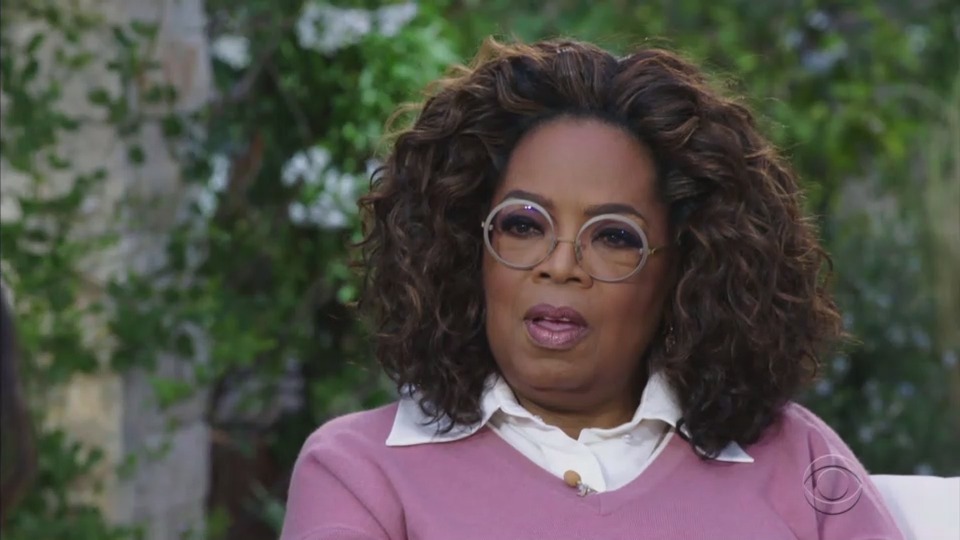 Why Isn’t Oprah’s Bombshell Interview With Meghan and Harry on Paramount Plus?
4 mins ago

Why Isn’t Oprah’s Bombshell Interview With Meghan and Harry on Paramount Plus?