Warren Buffett’s long-time friend and business partner and also Berkshire Hathaway Vice Chairman Charlie Munger recently came down heavily on the growing enterprise value of Elon Musk’s electric vehicle company Tesla and Bitcoin price. Munger said that he doesn’t know which is worse as he drew an analogy from the 18th century English writer Samuel Johnson’s quote on deciding ‘order of precedency’ between a flea and a louse. While Tesla’s market cap stood at $709 billion as of Friday, Bitcoin’s price was hovering near $57,700, as per CoinDesk, at the time of filing this report.

“I have the same difficulty that Samuel Johnson once had when he got a similar question,” Munger said in an interview at the annual shareholder meet of Daily Journal. “He (Johnson) said, ‘I can’t decide the order of precedence between a flea and a louse,’ and I feel the same way about those choices. I don’t know which is worse.” Munger was responding to a question whether, according to him, Bitcoin to hit $50,000 was crazier or Tesla to get to a $1 trillion fully diluted enterprise value. The shareholder meeting was held in February this year. “Bitcoin reminds me of what Oscar Wilde said about fox hunting. He said it was the pursuit of the uneatable by the unspeakable,” Munger had later said during the interview.

Munger’s strong dislike for Bitcoin was also apparent during a Q&A session at Berkshire’s annual shareholder meeting on Saturday. “I don’t welcome a currency that’s so useful to kidnappers and extortionists and so forth, nor do I like just shuffling out of your extra billions of billions of dollars to somebody who just invented a new financial product out of thin air,” CNBC reported. “I think I should say modestly that the whole damn development is disgusting and contrary to the interests of civilization.”

For Tesla, Munger had last year in February as well during the Daily Journal’s annual meet said that “I would never buy (Tesla), and I would never sell it short…Never underestimate the man who overestimates himself. I think Elon Musk is peculiar and he may overestimate himself, but he may not be wrong all the time,” Munger had said. Tesla’s market cap has grown over 350 per cent during the past 12 months from $152 billion as of May 4, 2020, while it slipped down to the current level from nearly $900 million in January this year. 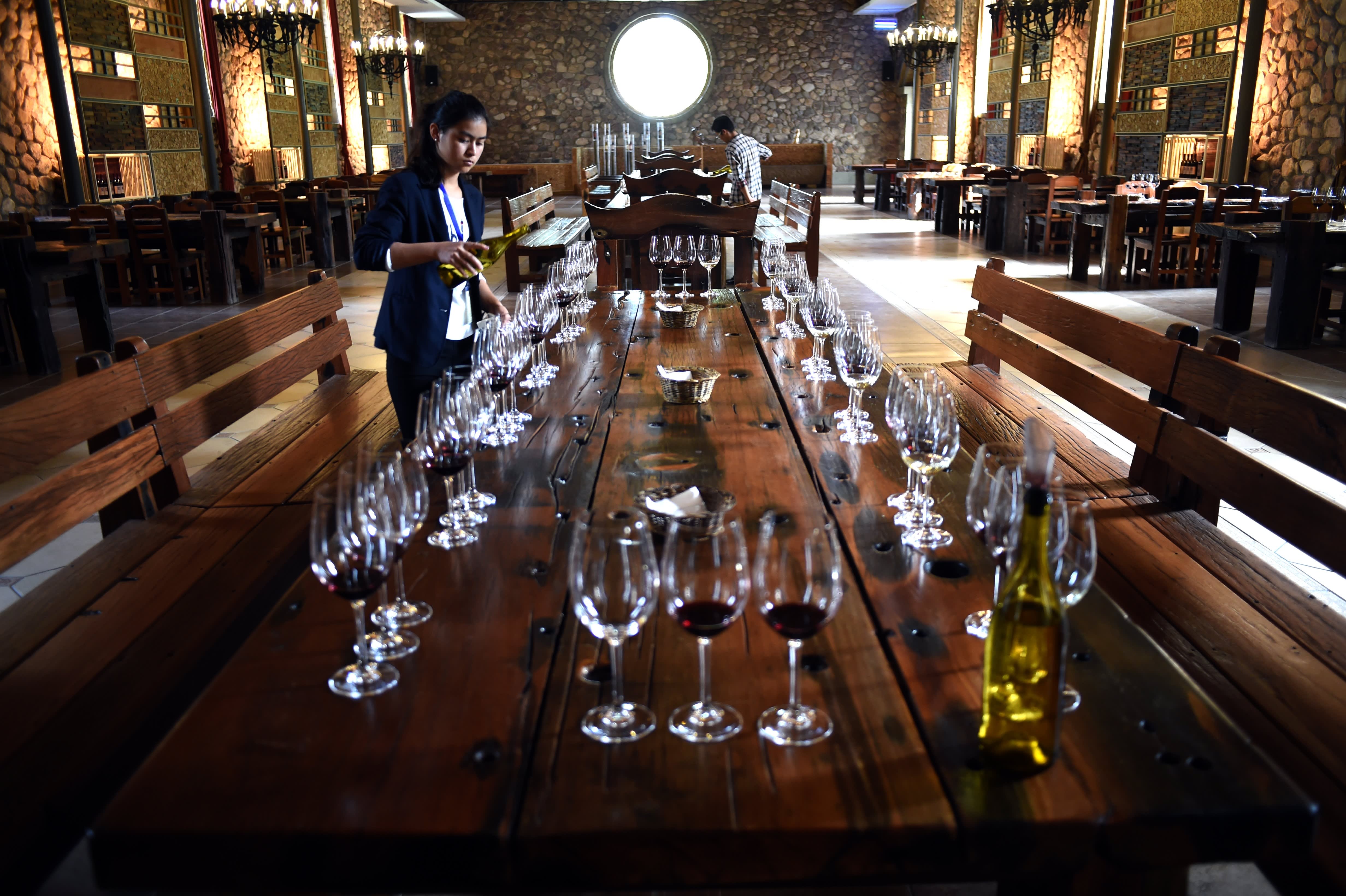 Navigating the complexities of ESG compliance in India 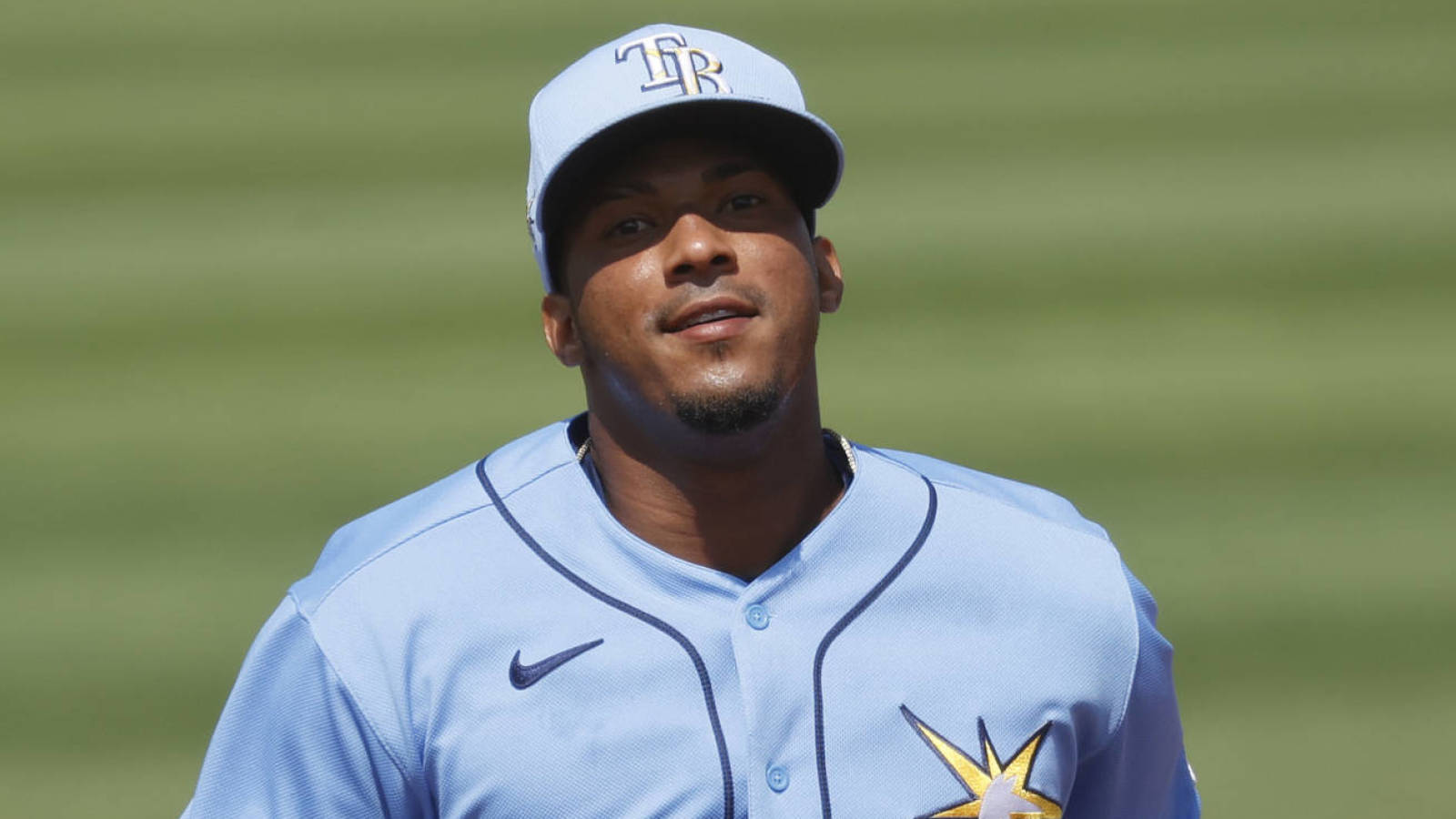 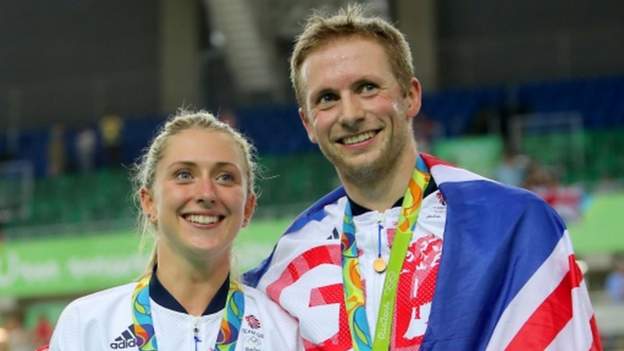 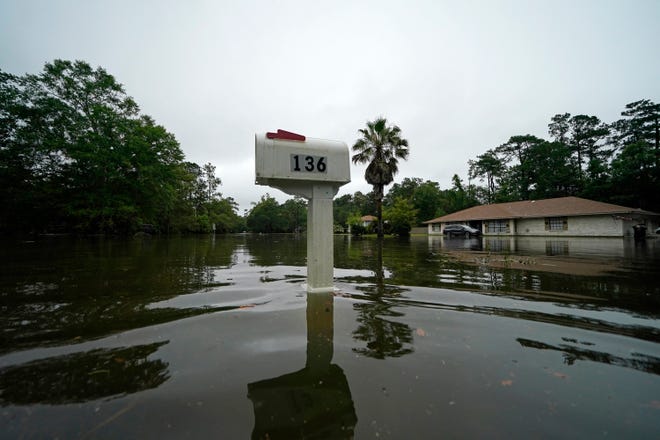