Sweden made the “wrong decision” in weakening its military defences after the end of the cold war, the head of the country’s navy has said, as parliament agreed a 40 per cent spending increase to combat growing Russian aggression in the Baltic region.

Ewa Skoog Haslum, who was appointed Sweden’s first female naval chief earlier this year, welcomed the new defence settlement but admitted it would take time to build up effective military capabilities after decades of disinvestment.

“I am disappointed and quite surprised at how slowly we were reacting when things were happening in our neighbourhood,” she told the Financial Times in an interview, accusing the former Swedish government of having “misjudged” Russia’s invasions of Georgia in 2008 and Ukraine in 2014.

“It’s very easy to lay down [military assets] and very hard to build them up and start all over again,” she said. “I hope we learn from these experiences for the future.”

While Sweden’s Nordic neighbour Finland maintained its defence readiness even after the cold war ended in the early 1990s, Stockholm allowed its capabilities to dwindle and critics say it is now having to rebuild a creaking force.

Rear Admiral Skoog Haslum’s comments come after Sweden’s parliamentarians last week approved an SKr89bn ($10.8bn) defence budget for 2020-25 — the biggest rise in 70 years. Defence minister Peter Hultqvist previously described the uplift as a response to Moscow’s willingness to use military power to fulfil “political goals”, and its increasing assertiveness in the Arctic and Baltic Sea.

For the navy, the new investment will fund a fifth submarine, two new warships and a new amphibious battalion based in Gothenburg, as well as air-defence missiles. The overall number of military personnel will also increase from about 60,000 to 90,000.

This decision will raise Sweden’s defence expenditure from 1.1 per cent of gross domestic product closer to 1.5 per cent, and Rear Admiral Skoog Haslum said she thought it likely that the figure would go up to 2 per cent in the 2025-30 defence budget. This would put Sweden, which is not a member of Nato but has a close co-operation with the military alliance, in line with the spending baseline for alliance members.

Speaking from Musko naval base — a cold war-era underground fortress hollowed out from granite and recently reactivated after years of disuse — the navy chief said Russia had increased its fleet and was “performing more intensively and performing more advanced exercises” in the Baltic than it had in previous years.

Even though Sweden and Finland, as well as Nato allies, have increased their visibility in the region, she said Moscow’s increasing assertiveness was causing anxiety.

“I am concerned, of course, [about Russian aggression] . . . especially in our neighbourhood concerning Ukraine and Crimea, it is very very close to us,” she said. “Ukraine is as far [from Sweden] as Brussels is. So, of course, we are monitoring them and the actions they are taking all the time.”

Sweden has repeatedly accused Moscow of violating its waters and airspace, including an incident in September when two Russian warships sailed into Swedish territorial waters without permission.

Sweden’s parliament agreed this month to include the option of Nato membership in its security policy, putting it on the same footing as neighbouring Finland and marking a significant change for a country that has long viewed itself as neutral.

But the likelihood of it joining the military alliance any time soon is seen as slim as analysts believe it would require consensus among Sweden’s political parties, and the governing Social Democrats are strongly against membership. 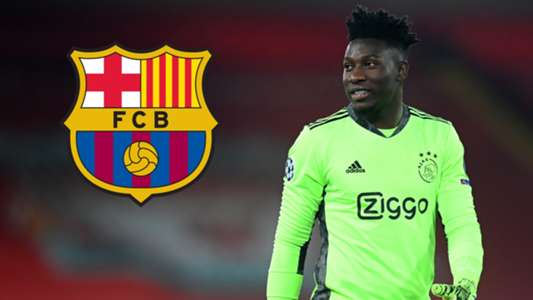 Could Onana really move to Real Madrid or Barcelona?
11 seconds ago

MVP To Kofi Kingston: You Don’t Have What It Takes To Be The WWE Champion Anymore
41 seconds ago 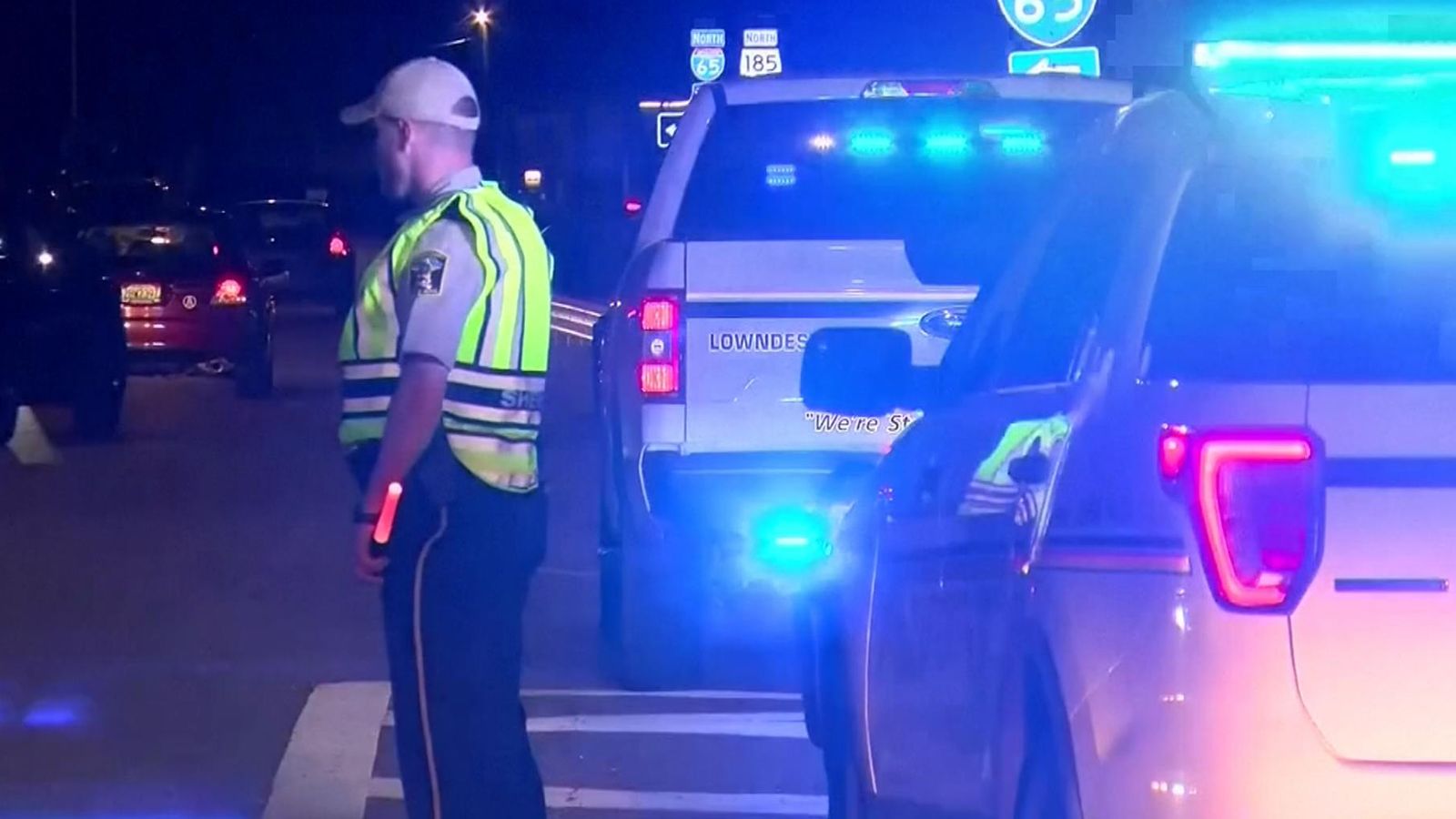 Alabama: Nine children killed in pile-up, including six from a home for abused and neglected young people
4 mins ago 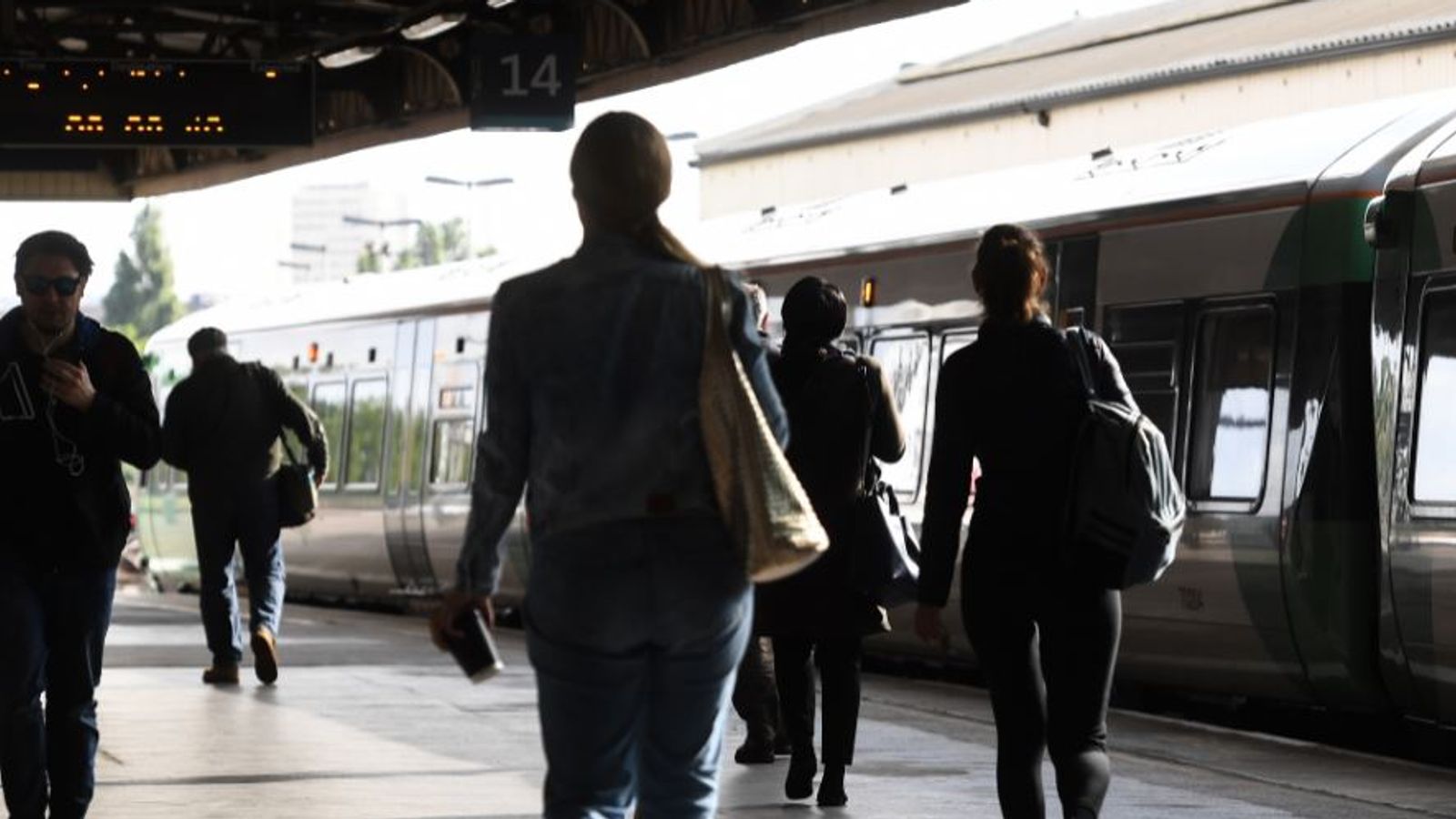 Heading to the office two or three days a week? Train travel is about to get cheaper
5 mins ago 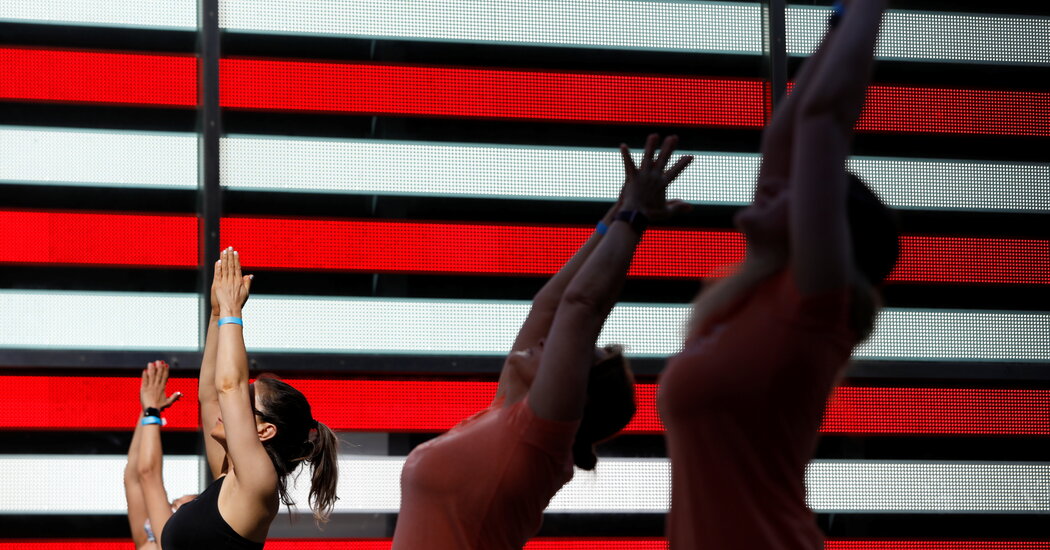