Employees bring a television to Steve Steward’s car at a Best Buy store on Black Friday, traditionally one of the busiest shopping days of the year. Crowds are smaller this year due to the increasing popularity of on-line shopping amid concerns about the COVID-19 pandemic.

Casper Sleep — The mattress stock jumped about 25% on Monday after Wedbush upgraded the stock to outperform from neutral. The investment firm said in a note that Casper had fixed some of the execution problems that hurt the company last year and was poised to gain market share.

Etsy — Shares of the online crafts website fell more than 3% in midday trading after a KeyBanc analyst retreated from a longtime bullish view on the equity. Writing that most of Etsy’s pandemic-era growth is likely priced in, analyst Edward Yruma downgraded the stock to sector weight after being overweight on the name since 2017.

Best Buy —Shares of the electronics retailer dipped 1.5% after Wedbush downgraded the stock to neutral from buy and slashed its 12-month price target to $125 per share from $135 per share. The Wall Street firm said the category “will continue to trail home improvement and home furnishings category growth in 2021.”

Simon Property Group – Shares of the mall operator rose about 3% after Evercore ISI upgraded the stock to outperform from in line. The Wall Street firm said it expects a positive reaction to the company’s upcoming earnings report on May 10 as malls continued to reopen.

Discover Financial – The financial services company’s stock jumped almost 3% after Bank of America hiked its rating to buy from neutral, saying the company’s management team had earned the benefit of the doubt when it comes to planned investments in its operations. Discovery reported an earnings beat last week.

Albertsons —Shares of the grocery chain dipped about 6% despite beating on the top and bottom lines of its quarterly results. The company reported earnings of 60 cents per share, higher than the 51 cents per share forecast by analysts, according to Refinitiv. Revenue came in at $15.77 billion, topping estimates of $15.67 billion. 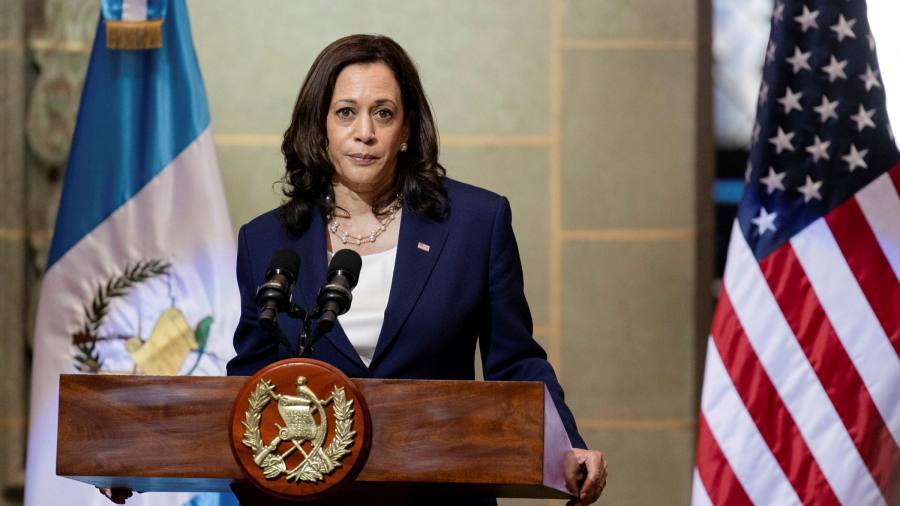 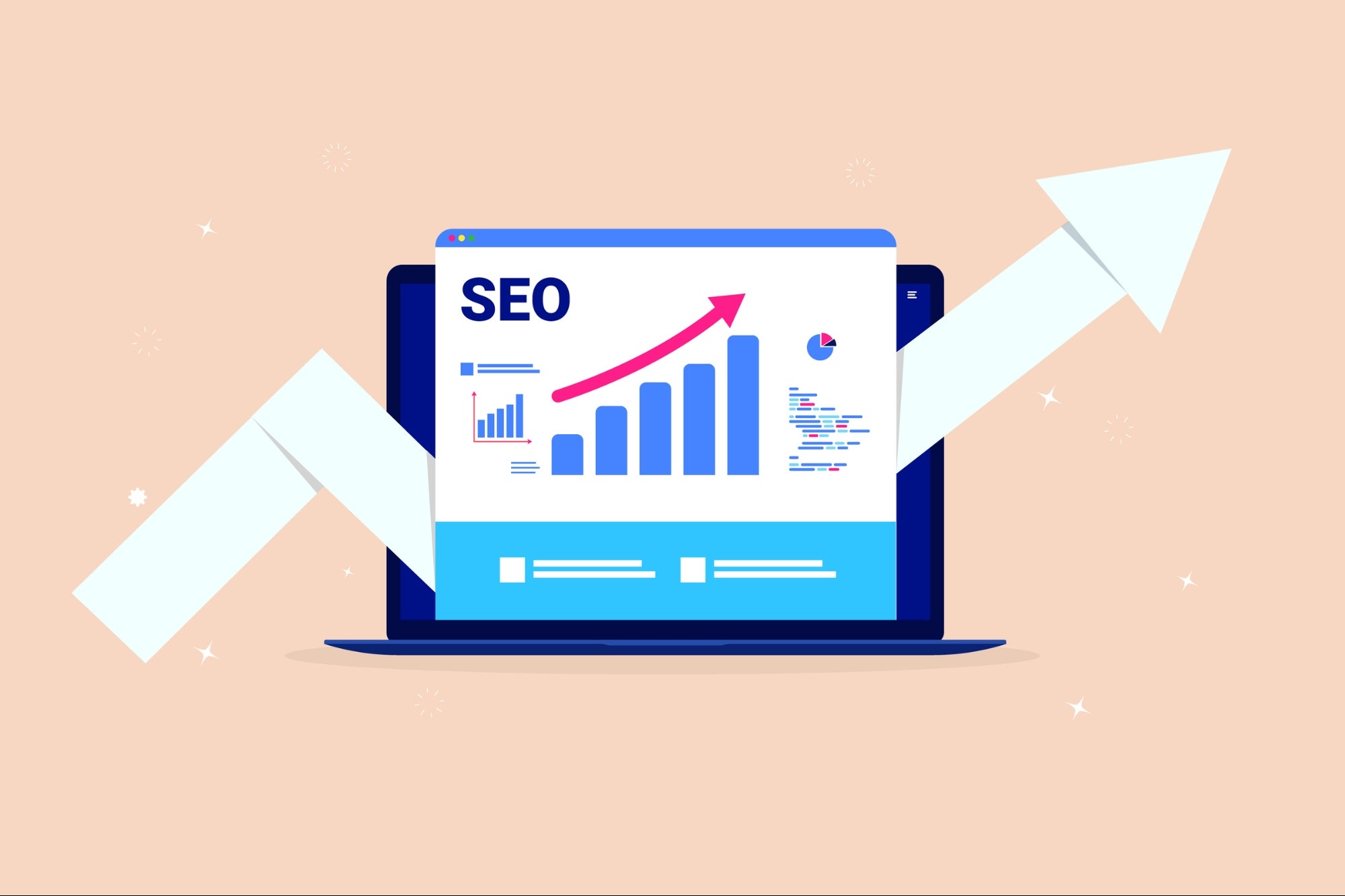 Main Insights to Follow in the SEO Software Market Windows 10 gets expiry date: How long before Windows 11 is a necessity?
2 mins ago

Auto insurance rates rise, but insurers could still qet squeezed by higher costs ahead
3 mins ago 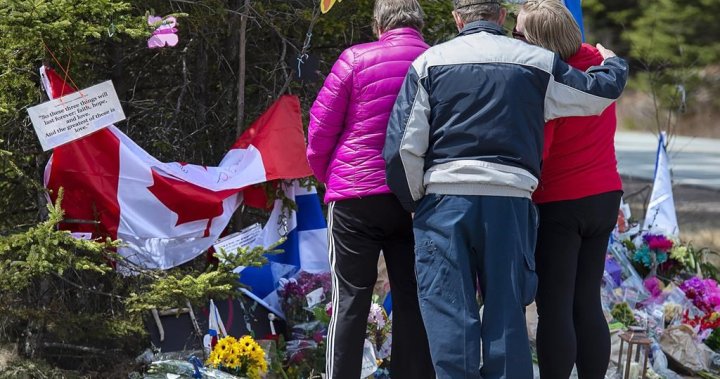 COMMENTARY: Holes in the RCMP’s Nova Scotia narrative are a bigger story than leaked 911 calls
5 mins ago 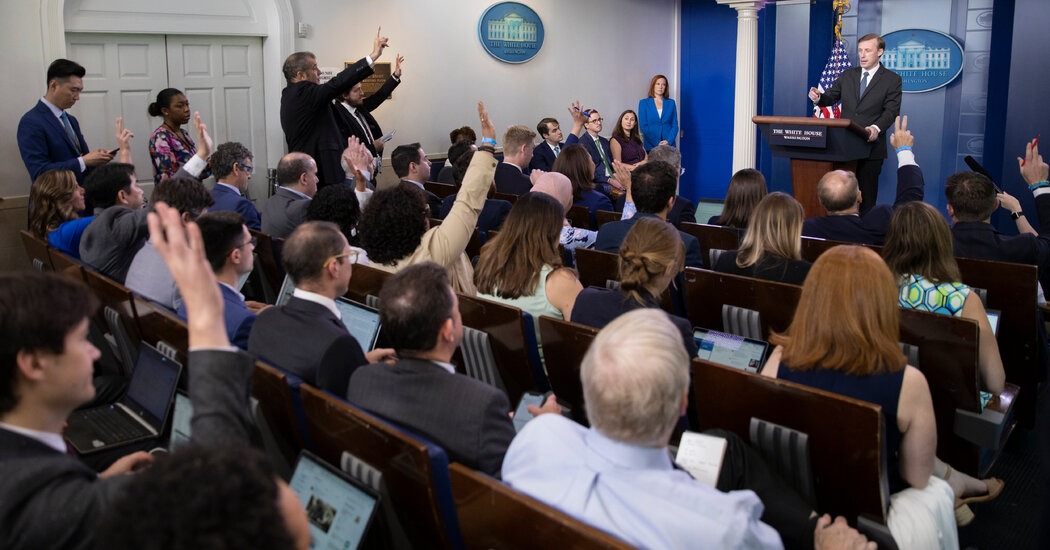