Asian equity markets ended a strong week higher except for the Philippines. What a week! It is amazing that all Asian markets were higher this week except for Mainland China, which was off less than 1%. Emotionally, you would assume Asia was down -20%, which is why we need to focus on data and not clickbait headlines.

There is another media barrage this morning as the consequence of Pelosi’s Taiwan visit are released, which is a shame though not a big deal. Yes, the military exercises are taking place, but this was likely agreed to in the Biden-Xi phone call. Why am I not worried? CNY, China’s currency, appreciated versus the US dollar overnight. Furthermore, Chinese Treasury bonds were sold off today, which is a strong risk-on indicator. Currency and bond markets are much deeper and larger than equity markets and therefore are great ways to gauge risk sentiment. Chinese defense and military stocks were up today but underperformed China’s rally today. US-listed Chinese stocks were down this morning, but their price moves were not related to the headlines.

Today’s price action in Alibaba was nothing more than profit taking though yesterday I mentioned not to focus on Alibaba’s year-over-year percentage changes, which were negative, because this had been expected due to macroeconomic factors. The key to Alibaba’s financial release was that it beat analyst expectations. In Asia, all the headlines focused on Alibaba’s year-over-year percentage decline, which is the wrong element to focus on.

Grab the guacamole as Hong Kong and China chip stocks were on fire overnight! This is fallout from Pelosi’s trip as there will be a move for China to become self-reliant on chips from the US. This is no different than the recent US legislation to promote US chip production. The STAR Board, China’s local Nasdaq/tech oriented board, which is part of the Shanghai Stock Exchange, gained +4.18% as it is the home to many semiconductor stocks. The STAR50 Index gained +6.09% in US Dollar, +6.48% in Euros, and +7.23% in pounds.

Chinese markets were led higher by healthcare stocks including BeiGene, which gained +11.63% in Hong Kong and +12.11% in Shanghai. The pharmaceutical company reported financial results overnight, notching a revenue gain of +123% year-over-year. BeiGene is listed in the US (BGNE US), HK (6160 HK), and Shanghai (688235 CH).

July trade data will be released over the weekend. Spoiler alert! Exports likely were down. Why? The global economy is slowing. This is why the Chinese government needs to get domestic consumption going. Enjoy the weekend!

The Hang Seng and Hang Seng Tech indexes gained +0.14% and +0.79%, respectively, on volume that was -4.24% lower than yesterday, which is just 63% of the 1-year average. 412 stocks advanced while 72 declined. Short sale turnover declined -8.92%, which is 58% of the 1-year average, as short sale turnover accounted for 15% of total turnover. Growth and value factors were mixed as small caps outperformed large caps. The top performing sectors were materials, which gained +2.79%, industrials, which gained +2.43%, and tech, which gained +2.32%. Meanwhile, energy fell -1.39%, communication fell -0.89%, and discretionary fell -0.71%. The top performing sub-sectors were semiconductor related while coal and cloud were among the bottom performers. Mainland investors were net buyers of Hong Kong stocks on light volumes as Tencent saw another day of net buying though Meituan was a small net sell.

Shanghai, Shenzhen, and the STAR Board gained +1.19%, +1.44%, and +4.18%, respectively, on volume that increased +9.91% from yesterday, which is 92% of the 1-year average. 3,109 stocks advanced while 1,376 stocks declined. Growth factors outperformed value factors while small caps outperformed large caps. The top performing sectors were tech, which gained +3.91%, materials, which gained +2.27%, and healthcare, which gained +1.98% while energy was the only down sector, falling -1.09%. The top performing sub-sectors were semiconductor-related stocks, mirroring the Mainland, while solar, coal and electric vehicles were among the worst. Foreign investors bought +$434 million worth of Mainland stocks via Northbound Stock Connect on light volumes. Treasury bonds sold off, CNY gained +0.04% versus the US dollar while copper gained +0.49%. 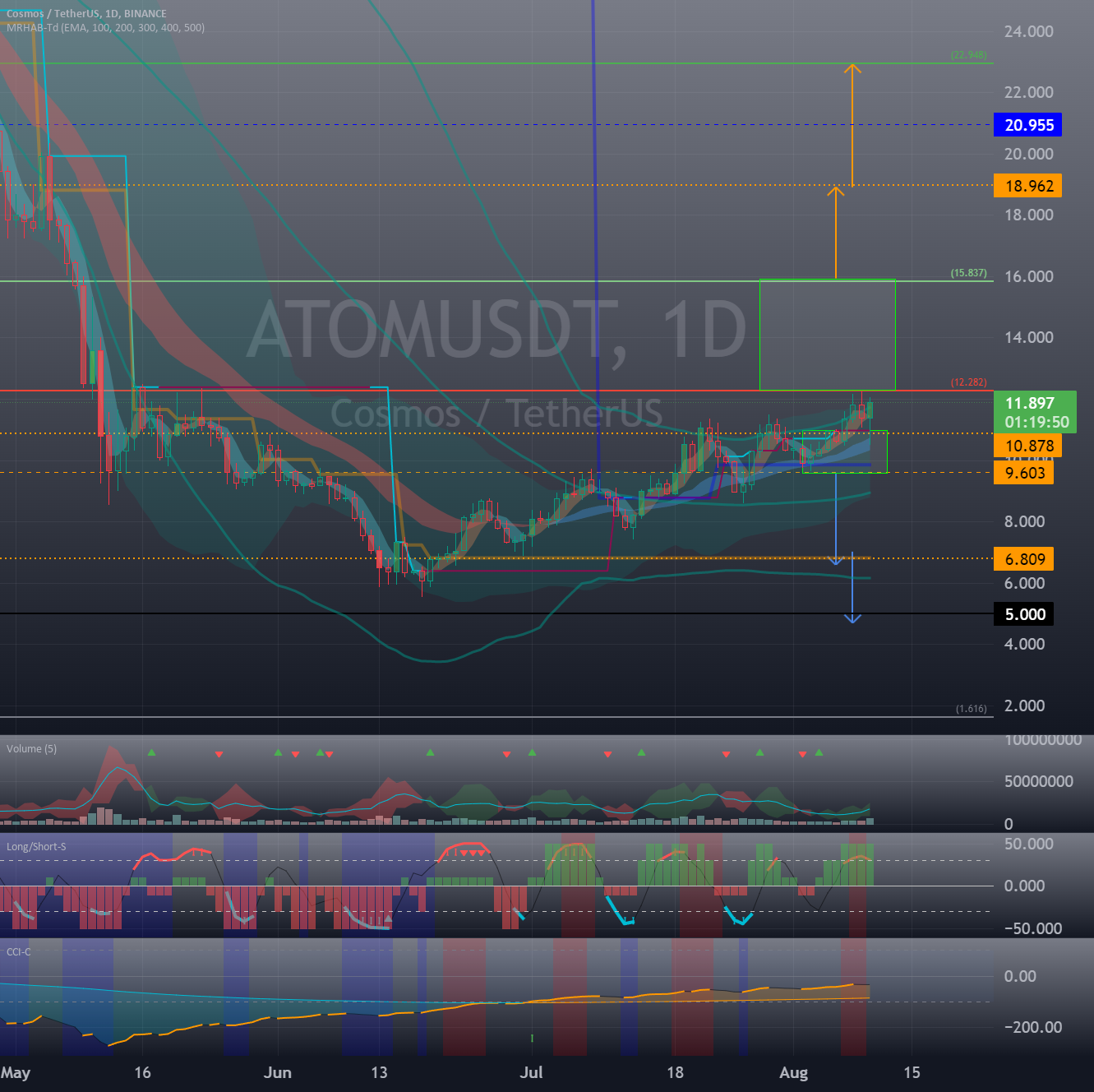 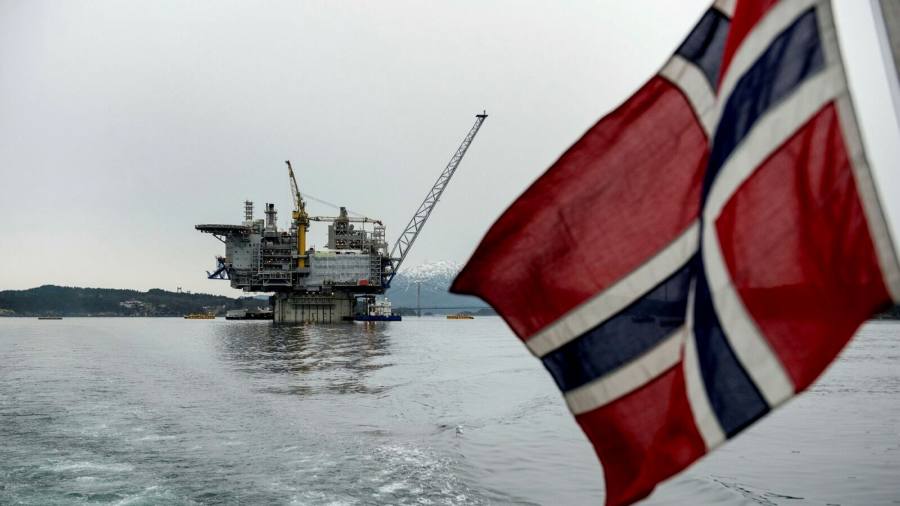