Apple stock has been a favorite of investors for some time now. When Apple holds its Apple Events, it is trending news for days as both investors and avid customers of the Cupertino brand want to know what products the company will release next. Just because the stock is a favorite doesn’t make it immune to pullbacks and price declines. Recently, Apple stock had a significant pullback. Here is what caused it and where investors can expect the stock to go.

Apple stock in the news

For years, Apple stock has consistently performed above expectations, and it looked like its stock price would never stumble. However, a late September 2022 decision to slow down plans to increase iPhone production spooked investors. The news was announced on September 28, 2022 and caused the stock price to drop to as low as $144.84 at one point during the trading day. However, the stock closed at $149.84, gaining a little more than $2 in the price for the day.

Investors were optimistic but seemingly underwhelmed by the annual iPhone release. The stock lost almost $20 per share over 30 days, a notable drop in value. Apple is down 19% for the year in contrast to the 23% drop suffered by the S&P 500. Barring a major decline in the market, Apple’s stock is poised to perform well for the rest of the year.

Apple is also moving some of its manufacturing capability out of China and into India, an attempt to shield itself from political instability. It expects to have 5% of its production capacity up and running in India by the end of 2022. The long-term goal is to have 25% capacity running in India by 2025. This is a significant shift in production, especially since the iPhone’s manufacturing has been in China since its inception.

Stock analysts are seemingly unconcerned with Apple’s current issues. They feel that the demand for the iPhone 14 is strong and will carry the technology company through the recent downturn in its value.

Apple’s fiscal year end was on September 24, 2022, but the conference call to discuss the fourth fiscal quarter results will be held on October 27, 2022. The most recent information is for the third quarter of the fiscal year 2022.

The company reported (record) revenue of $83 billion for the third quarter of the 2022 fiscal year, an increase of 2% year-over-year. Quarterly earnings per diluted share were $1.20. Apple paid a quarterly cash dividend of $0.23 per share of common stock. Its net sales of products were $63.35 billion at the end of the third quarter of the fiscal year 2022, a slight decrease year-over-year against the $63.94 billion reported for 2021. Apple’s net service sales were $19.6 billion, an increase from $17.48 billion the previous year. After accounting for costs, operating expenses, operating income, and provision for income taxes, Apple’s net income was $19.44 billion, a slight decrease from $21.74 billion for the same quarter of the previous year.

Why Apple Stock has Fallen

Lackluster sales of the entry-level iPhone 14 models is the main reason Apple’s stock has fallen. In response to the poor sales, Apple cut production of the lower-end models by six million units for the second half of 2022. The move to cut production is highly unusual and may signal that the popularity of the iPhone has leveled off amongst buyers around the globe. It remains unclear if this is a hiccup for Apple or indicative of buyer fatigue.

Smartphone technology has stabilized over the past few cycles of phone releases, and consumers aren’t as willing to get a new phone every year as they once were. They’re holding onto their phones for longer because older phones stay stable and usable for longer than ever before.

Another potential reason for the poor sales is that inflation has eroded a consumer’s ability to justify spending $799 on an iPhone 14. The iPhone 14 Pro, the top-of-the-line model, starts at $999. The cost of the latest iPhones is reasonable for a flagship phone, yet consumers aren’t showing up to buy in Europe or China. Apple and its suppliers had readied themselves for a 7% increase in orders due to an upgrade in Apple’s sales projections. Those sales never materialized, causing Apple to roll back its sales projections to their original forecast of 90 million units—about the same number of units sold in 2021.

Every business experiences a downturn at some point, and Apple is not immune to a change in fortune. Only time will tell if this is a short-term issue or if Apple will enter into a long-term phase of slower growth. The good news is that the services side of Apple’s business model continues to perform well, which will help to offset a slowdown in new phone sales. But how much or for how long they can prop up the business is yet to be seen. It is certain that Apple is here to stay and will continue to produce electronics desired for their quality, usability, and perception as a status symbol.

Apple will undoubtedly be a part of the tech rally, one of the sectors expected to be at the forefront of our inevitable economic turnaround. While we never recommend trying to time the market, Q.ai does have a Tech Rally Investment Kit available. Our artificial intelligence scours the markets for the best investments for all manner of risk tolerances and economic situations. 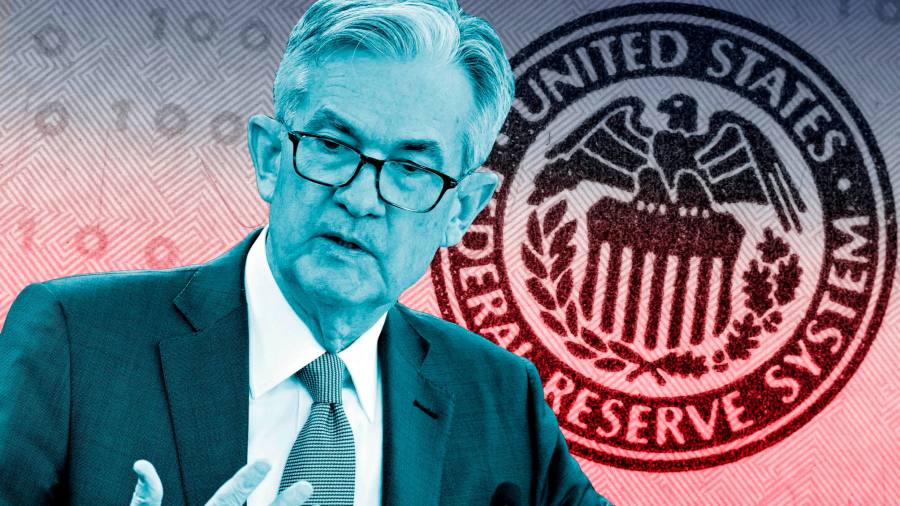 Jay Powell is no dove 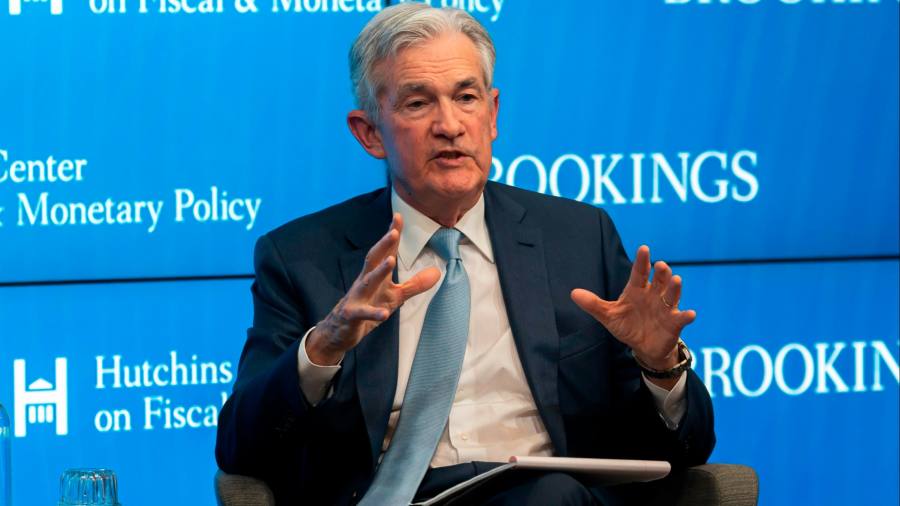