The World Health Organization said Wednesday it’s increasingly concerned at the reduction in COVID-19 testing, surveillance and overall monitoring among its member countries, reminding the public that the coronavirus is still circulating at high levels.

“COVID-19 remains a Public Health Emergency of International Concern, and it is too early to reduce the quality of surveillance,” the agency said in its weekly epidemiological update.

Data are becoming “progressively less representative, less timely and less robust,” as many countries start to behave as if the pandemic has reached an endemic phase, where the virus is still present but is no longer infecting so many people that it’s overwhelming healthcare systems.

“Until we reach the end of the acute phase of the pandemic, countries must maintain sufficient epidemiologic surveillance to inform evidence-based operational decision-making on crucial parameters, including vaccination strategies, vaccine composition, use of therapeutics, and tailored and appropriate public health and social measures,” said the update.

The global tally of new cases fell in the week through March 27, a welcome trend after it rose in the two preceding weeks. But global deaths climbed to more than 45,000, up 43% from a week earlier, although that might be due to changes in how they are defined in some countries in the Americas and Asia.

The WHO also offered another update on some of the recombinant variants of the virus, including one that has been unofficially named deltacron because it combines features of the delta and omicron variants.

Just last week, the agency assigned that variant Pango lineage designation XD under the system used to name and track variants as they emerge. It reiterated that, for now, there is no new evidence to suggest XD is associated with higher transmissibility or more severe outcomes but said it would continue to keep close tabs on that and other variants.

The news comes a day after the Centers for Disease Control and Prevention said the BA.2 subvariant of omicron accounted for 55% of new U.S. cases in the week through Saturday. The subvariant is more infectious than the original omicron but appears to be no more lethal.

The average number of deaths in the U.S. fell again after dipping below 800 on Tuesday for the first time since omicron took hold, according to a New York Times tracker.

The seven-day average death tally stands at 716, down 42% from two weeks ago.

But cases have started to climb again in states in the Northeast and South, and the pace of improvement in places where they are falling has slowed.

• President Joe Biden was scheduled to deliver remarks later Wednesday on the rollout of a new website to offer Americans help in accessing vaccines, tests, treatments and masks, according to a White House official. Biden will outline the infrastructure and tools and the systems the government has put in place to help the country battle COVID. Biden is also expected to urge Congress to allocate the funding needed for the next part of the program and to highlight the risks if lawmakers fail to act.

• A sharp rise in COVID deaths during Hong Kong’s fifth wave has led to a shortage of coffins, the South China Morning Post reported. In some instances, coffins are understood to have been stolen or the subject of mix-ups in funeral homes.

said its experimental COVID-19 monoclonal antibody worked as a treatment and for pre- and post-exposure prophylaxis in a Phase 2/3 clinical trial. Adagio said it plans to seek authorization from the Food and Drug Administration in the second quarter of this year. The drug, adintrevimab, was put into clinical trials before the emergence of the omicron variant, the company said; however, Adagio noted that it then conducted a pre-specified exploratory analysis among a group of participants in the pre-exposure cohort, and when compared to placebo, “a clinically meaningful reduction in cases of symptomatic COVID-19” was reported.

said it dosed the first participant in a Phase 1 clinical trial for the new mRNA COVID-19 vaccine it’s developing with GlaxoSmithKline
GSK,

GSK,
.
The study is being conducted in the U.S. and is set to enroll 210 adults. The company said it expects to have data in the second half of this year. “Continued innovation and progress in the development of mRNA-based vaccines is a critical prerequisite to combat the evolving COVID-19 pandemic,” Dr. Klaus Edvardsen, CureVac’s chief development officer, said in a news release.

The global tally of confirmed cases of COVID-19 topped 485.4 million on Tuesday, while the death toll rose above 6.13 million, according to data aggregated by Johns Hopkins University.

The Centers for Disease Control and Prevention’s tracker shows that 217.5 million people living in the U.S. are fully vaccinated, equal to 65.5% of the population. But just 97.4 million are boosted, equal to 44.8% of the vaccinated population. 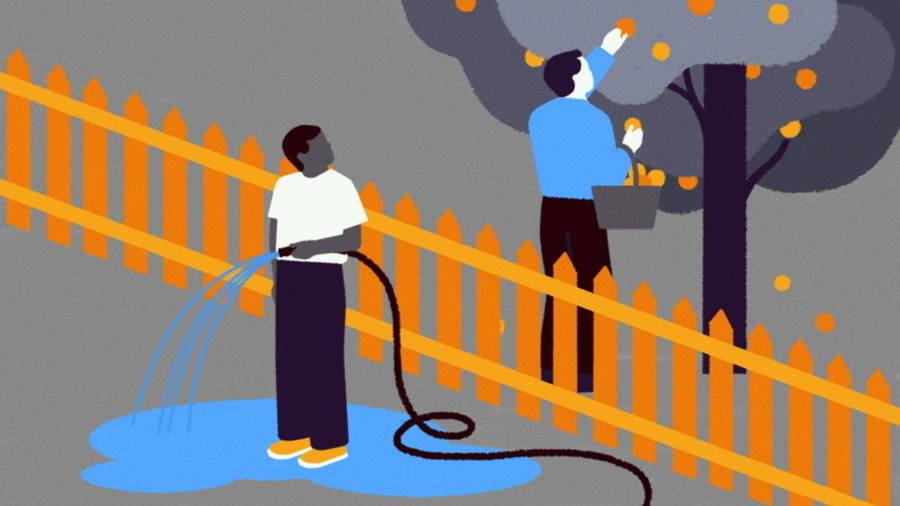 Is Fomo the new greed when it comes to investing? 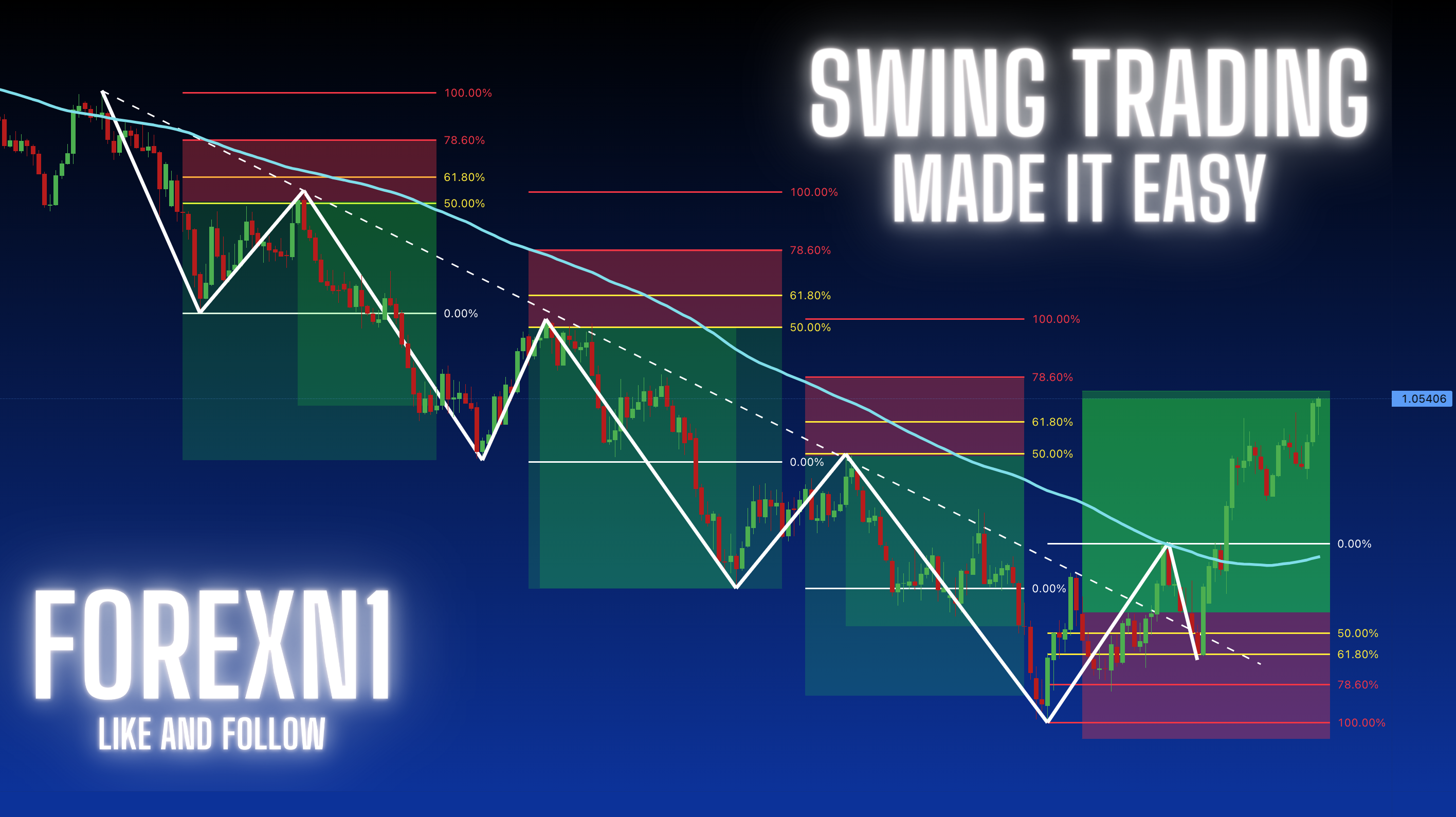 FOREXN1:SWING TRADING – MADE IT EASY – A GREAT STYLE OF TRADING for CAPITALCOM:EURUSD by FOREXN1