The World Health Organization said the BA.2 subvariant of the omicron strain of the coronavirus that causes COVID-19 appears to be more transmissible than the original omicron but is not stopping overall case tallies from declining globally.

In a special statement on the omicron variant, the agency said public health officials should continue to monitor BA.2, which differs from BA.1 in its genetic sequence, including some amino-acid differences in the spike protein and other proteins.

While BA.2 is more infectious than the earlier omicron, the difference is much smaller than the difference between delta and omicron, said the statement. And for now it appears to be no more lethal than the original omicron, which has caused many breakthrough infections in vaccinated people, including those who have received booster shots. But those cases have been mostly mild or asymptomatic, meaning that high risk is posed mostly among unvaccinated people.

“Further, although BA.2 sequences are increasing in proportion relative to other Omicron sublineages (BA.1 and BA.1.1), there is still a reported decline in overall cases globally,” said the statement.

The WHO’s weekly epidemiological update is showing that global cases of COVID fell 21% in the week through Feb. 20, while the number of deaths fell by 8% compared with the previous week.

Across the agency’s six regions, more than 12 million cases were recorded as well as more than 67,000 deaths. The Western Pacific Region was the only one to see an increase in weekly cases, with new diagnoses up 29%. All others showed cases falling, led by WHO’s South East Asia region, where they fell 37%.

MarketWatch’s deep dive into ivermectin: ‘You will not believe what I’ve just found.’ Inside the ivermectin saga: a hacked password, mysterious websites and faulty data.

The U.S. is averaging about 81,823 cases of COVID a day, down 66% from two weeks ago, according to a New York Times tracker, as the surge of cases caused by omicron continues to decline from its January peak.

See also: Why we won’t see herd immunity for COVID-19

said that their jointly developed coronavirus vaccine has shown positive results in final-stage clinical trials and that they intend to seek regulatory approval for the shot, Dow Jones Newswires reported. The pharma giants said their vaccine candidate showed efficacy against the virus when used both as primary vaccination and as a booster dose. Phase 3 trials of the shot showed it was 100% effective against severe COVID-19 and hospitalization, and 75% effective against moderate or severe disease, Sanofi and Glaxo said. Final analysis of a booster use of the shot confirmed that it can boost neutralizing antibodies 18- to 30-fold when used after two doses of different available vaccines, the companies said

have entered a long-term agreement to collaborate on large-scale manufacturing of the former’s COVID-19 vaccine, dubbed Spikevax, and other therapies based on its mRNA technology. In a joint statement, the companies said they have been working together to support Moderna’s pipeline with Thermo Fisher providing clinical research and contract manufacturing services, including aseptic fill-finish services and packaging of the COVID vaccine. The expanded agreement will see them offer capacity for other fill-finish services and provide inspection, labeling and final packaging services.

• Hong Kong parents are being separated from children and babies who test positive for the coronavirus, AFP reported. The move has raised public anger over the lack of readiness for an outbreak of COVID that is sweeping the city. Hong Kong has been ordered by China to stick to its zero-COVID policy and aim to isolate anyone who tests positive even though the number of daily cases has soared far beyond capacity.

• South Korea has approved the vaccine developed by Pfizer
PFE,

for children aged 5 to 11, the Associated Press reported. The Korea Disease Control and Prevention Agency reported a record 171,452 new virus cases on Wednesday, nearly a 40-fold increase from levels in mid-January when omicron first emerged as the country’s dominant strain. The 99 new deaths were the highest daily tally since Dec. 31, when the country was grappling with a delta-driven surge that buckled hospital systems.

The global tally of confirmed cases of COVID-19 rose above 428.6 million on Thursday, according to data aggregated by Johns Hopkins University, while the death toll climbed above 5.91 million.

The Centers for Disease Control and Prevention’s tracker shows that 215 million people living in the U.S. are fully vaccinated, equal to 64.8% of the population. But just 93.2 million are boosted, equal to 43.4% of the vaccinated population. 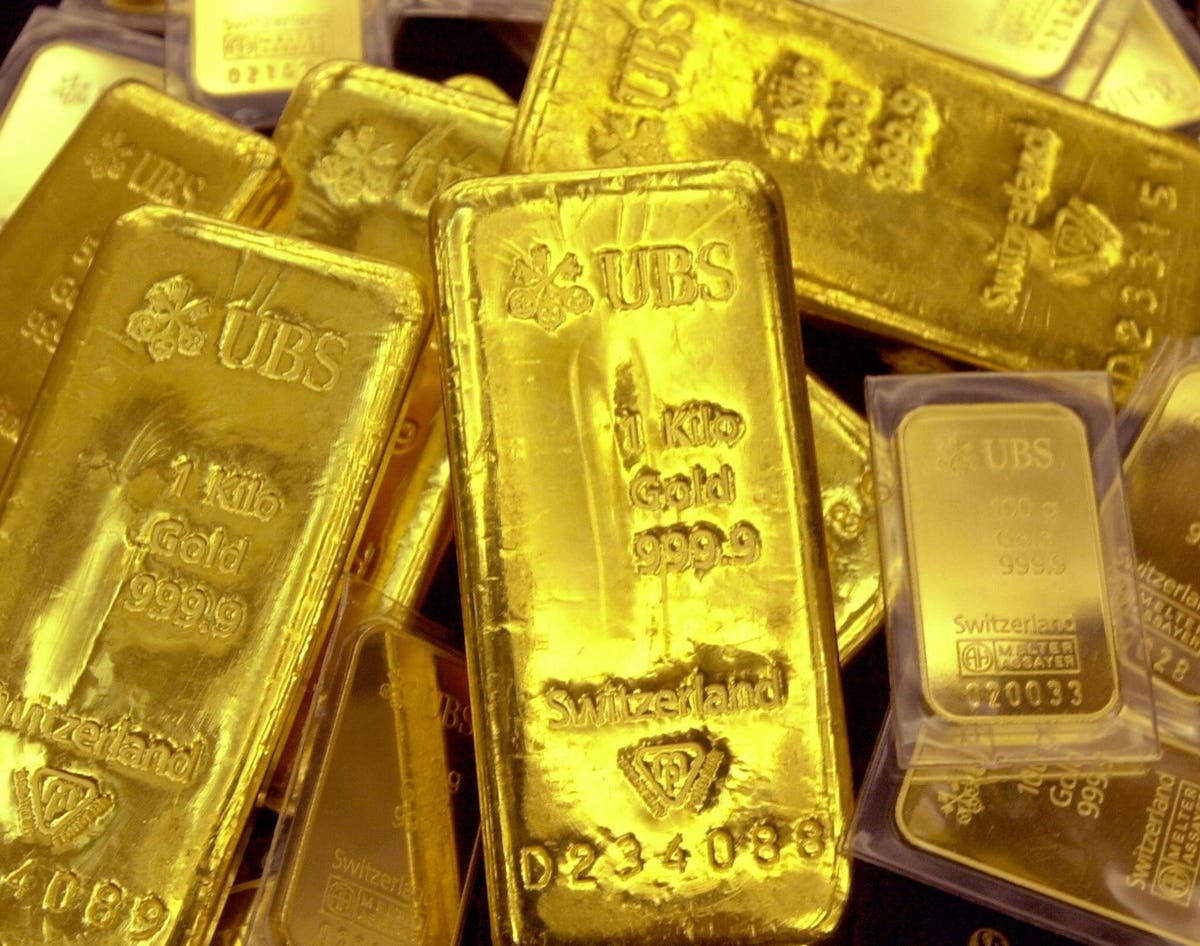 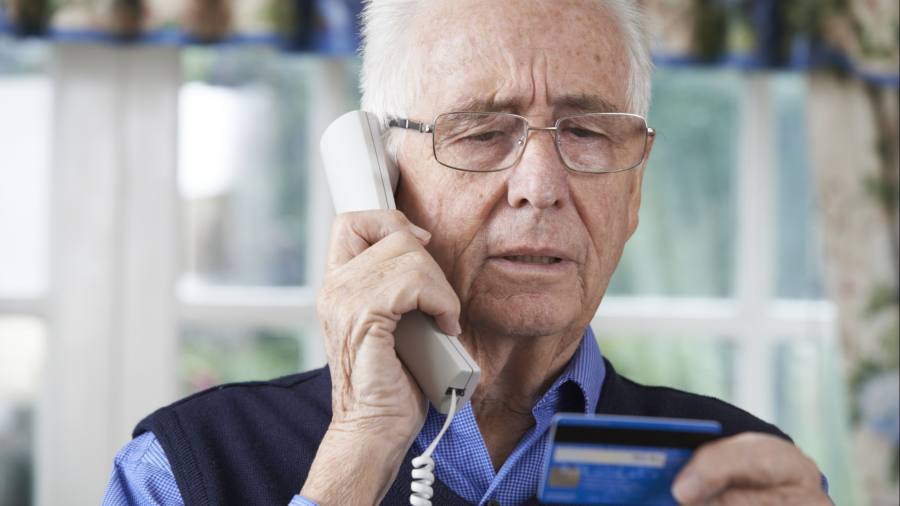