Stock buyback programs are once again at risk from the government. This time it’s the Biden Administration that wants to stymie the practice, according to a recent report.

The idea is to make it less favorable for companies to continue the practice and making the restrictions on executives burdensome.

The problem is that targeting stock buybacks is flawed. Here’s why:

First, in practical terms there is no difference between paying a dividend and instituting a stock buyback. None whatsoever. In both cases money gets returned to shareholders.

If you doubt that consider this question: What is the difference between an investor receiving a dividend, then reinvesting those funds in the same stock, versus the company spending money on buying its own stock? Hint, there isn’t any. In both cases the shareholders directly benefit.

(The only practical difference is the taxation for the shareholders — dividends are taxed on receipt while buybacks tend to elevate the stock price leading to capital gains which are taxed when those gains are realized by the stockholder. But that’s another story.)

Second. If buybacks are targeted for special treatment then why not do the same for dividend payments? They both involve returning capital to shareholders. The two methods do not differ in any meaningful way (other than tax.)

Third, if the targeting of stock buybacks leaves top executives worse off financially, then you can expect CEOs to demand a hike in their cash pay to make up the difference. That may happen because some business leaders will feel (rightly) unfairly targeted by the government. Or it may be that job offers arrive from other countries with more liberal regulations. Either way, the war for top talent will result in fatter executive paychecks.

Forth, reducing stock buybacks could limit the potential for gains in the stock market. Rightly or wrongly that will hit many Americans of relatively modest means. If their stock portfolios grow slower than they would have without the suggested restrictions then individual investors may lose out.

Fifth, it’s not clear whether the restrictions have a hope in hell of making it into legislation. The whole idea is reminiscent of Donald Trump’s plan to torpedo ObamaCare. Trump failed in that crusade, which gave him less time to secure more achievable objectives. If the administration isn’t sure it can secure a victory in this area, why not focus on something that could work and that stands a chance of getting over the Congressional finish line? 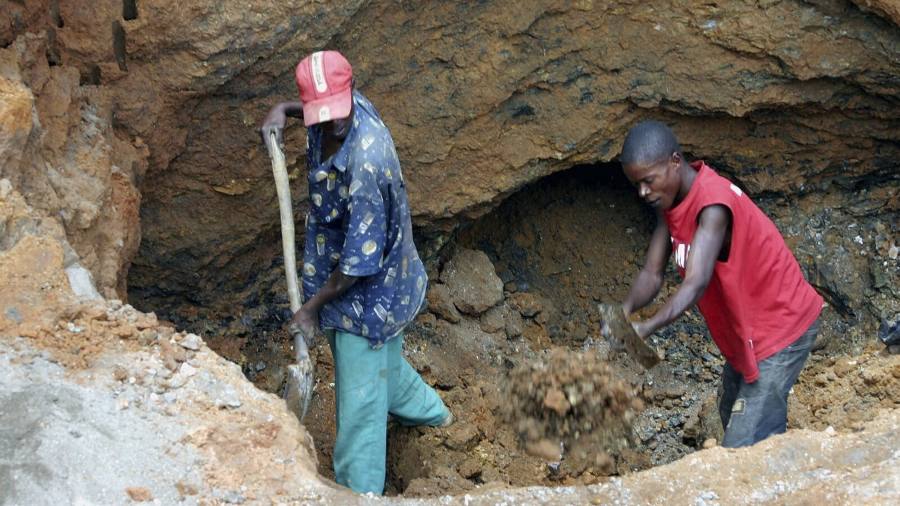