The single piece of data that’s most likely to impact the Fed’s coming rate decisions is the rate of inflation. At 8.30am ET on December 13, 2022, the U.S. Bureau of Labor Statistics will release Consumer Price Index (CPI) data for the month of November 2022.

There are various metrics for tracking inflation, but the CPI typically gets the most attention because it is released earlier in the month than the others. This inflation report will be released just as the U.S. Federal Reserve (Fed) meets to set interest rates, with an interest rate decision coming the next day.

Since June 2022 headline U.S. inflation has risen at a notably slower rate, with the annual inflation rate declining from 9.1% to June 2022 to 7.7% to October 2022. Part of this decline is due to falling energy costs, which are known to be more volatile than other prices.

However, beyond energy the most recent report, for the month of October offered some signs that prices were softening more broadly. November’s inflation data will provide further evidence as to whether that trend is sustained, or whether October’s data was more of a one-off.

Nowcasts of November inflation imply that inflation could come in at around 0.5% month-on-month. That would likely be something of a disappointment to markets and the Fed, and above the readings we’ve seen since the summer.

However, nowcasts also suggested that October’s CPI inflation readings would come in a little higher than they actually did, so although nowcasts do have reasonable accuracy over time, there is some noise in any specific estimate.

The Fed has made it clear, that it certainly won’t abandon its inflation fight after just a few data points of encouraging inflation data. Primarily this is because the Fed wants to get inflation back to 2%. Even if inflation is falling on recent reports, it is still currently running at over a 7% annualized rate.

There’s a big gap between current inflation levels and the Fed’s target. Even the 0.4% month-on-month rise in prices that we saw in November’s CPI report and was broadly celebrated by the markets, translates to 5% annual inflation if sustained over 12 months. Therefore, though the Fed may be encouraged by falling inflation, they will likely also emphasize, as they have in recent public statements and in the minutes of their most recent meeting, that there is a lot more work to do to bring inflation down to target.

The Fed tends to manage expectations carefully. They have telegraphed that a 0.5 percentage point rise in rates at the December meeting is the likely outcome. It’s unlikely that the December CPI report will be able to change that.

However, it may impact the Fed’s rate decisions into early 2023. If we’re starting to see more of a trend of falling inflation with an encouraging December CPI release, then the Fed may be tempted to end rate hikes earlier in 2023, and perhaps at a lower absolute level of interest rates. However, if the December CPI data is a cause for concern, then the Fed may keep its options open for larger rate hikes in early 2023. 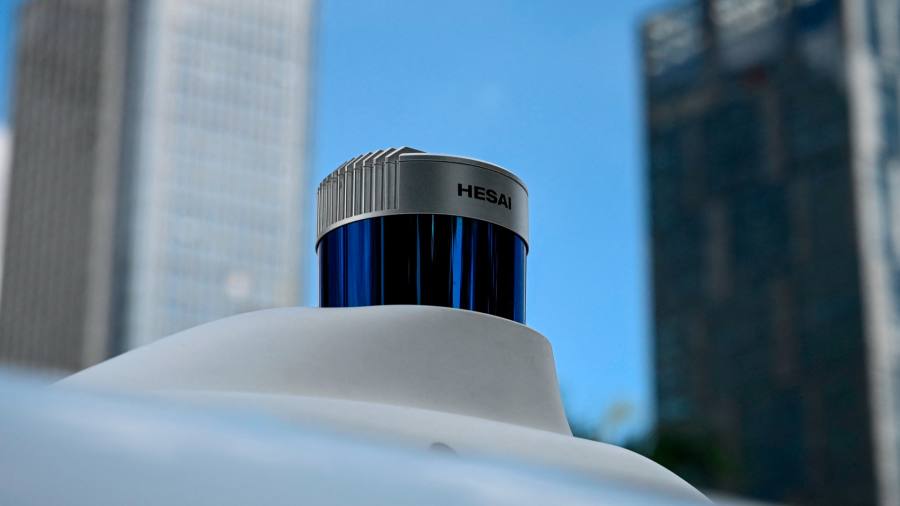