Yes, I know that governments across Europe and North America have screamed until they were blue in the face about the cost of living crisis, mostly notably the potential for massive heating bills this winter.

Problem for the politicos is it likely just won’t happen that way. For that you can thank the laws of economics and mother nature.

The first part of the equation is the economics maxim that tells us that the cure for high prices is high prices. What this means is that when natural gas prices soar buyers tend to find ways to be use it more efficiently. Sometimes that means installing better hime insulation or changing the thermostat to a different setting. Lower use tends to reduce prices.

This phenomena has already helped reduce gas prices so far, and will likely continue to do so.

On August 22, U.S. natural gas prices hit a high of around $9.71 per million British thermal units, according to data collated by TradingEconomics. But since then it has dropped to $6.80 recently. In January they were even lower, around $3.48.

And it seems that a further fall in energy costs could be on the way.

The winter will likely be very short this year, according to a recent report from Hackett Financial. It states the coldness wont be “frigid” or “extreme.” It continues:

In other words, better than expected winter weather with lower natural gas use should be the equivalent of a tax cut putting more money in your pocket as we enter spring 2023.

Savvy traders may wish to take further advantage of the situation by sell short natural has futures contracts with the hope of buying them back for a profit at a cheaper price. Alternatively, they could sell borrow shares of the U.S. Natural Gas () exchange-traded fund which tracks the price of natural gas, with the idea of buying them back at a lower price.

Of course, betting on mother nature has a way of making fools of us all at some point of another. Put another way, its a risky trade and investors should be aware of the chances of losses. 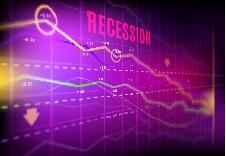 What Is An Earnings Recession, And How Does It Affect Stock Prices? 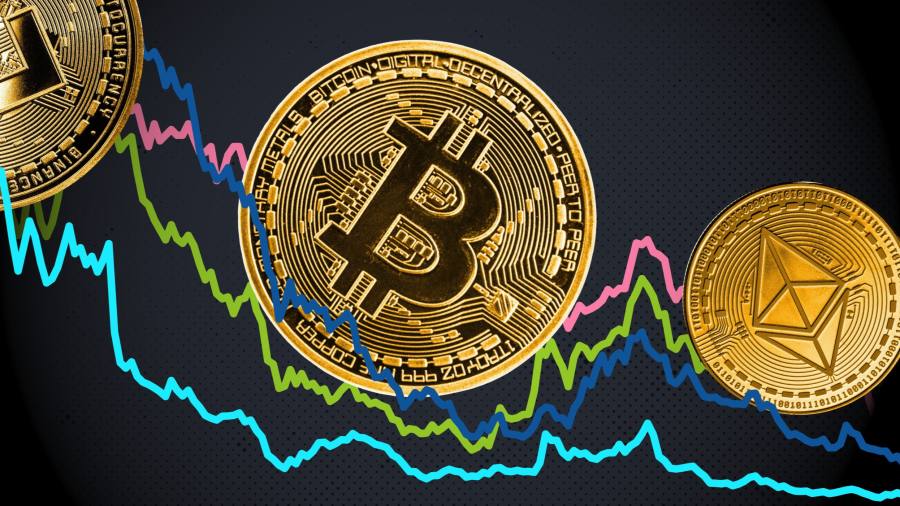