America’s shale oil companies are enjoying a cash bonanza, as soaring oil prices and months of capital restraint transform the fortunes and balance sheets of a sector once notorious for debt-fuelled drilling sprees.

Operators will rake in about $180bn of free cash flow — operating income minus capital and maintenance outflows — this year at current crude prices, according to research company Rystad Energy. That compares to huge losses amassed during a decade of fast supply growth that crashed to a halt just before the pandemic.

And the amount of cash generated by operators this year will be greater than the total earned over the past 20 years, according to S&P Global Commodity Insights.

The shale profit surge has brought a recovery in operators’ equity prices, with US oil and gas producers’ shares defying a broader market sell-off this year.

It comes as Russia’s invasion of Ukraine has driven up oil and gas prices, prompting calls from the White House for shale operators to drill more wells.

The number of rigs in operation has picked up in recent months, led largely by private companies, but oil output of 11.8mn barrels a day remains well below the 13mn b/d peak seen before the pandemic.

Shale executives insist they will stick with plans to keep capital spending — and drilling — in check, instead spending their windfall on dividends, debt repayment and share buybacks.

“What’s different today than the past . . . is that we are allocating capital in a way that maximises returns to shareholders, rather than maximising [production] growth,” said Nick Dell’Osso, chief executive of Chesapeake Energy, which filed for Chapter 11 protection in mid-2020 under the weight of debts amassed during years of rampant drilling.

Chesapeake, once a poster child for the sector’s excesses, emerged from bankruptcy in February 2021 — and earlier this month reported record-high adjusted quarterly free cash flow of $532mn from the first three months of 2022.

It now plans to pay $7bn in dividends over the next five years, equivalent to more than half of its market capitalisation on Friday.

The “reset” had been painful, but management teams would stick with the new model, Dell’Osso said.

Occidental, which took on tens of billions in debt to buy rival producer Anadarko in 2019 — just months before the pandemic crash — has also staged a stunning comeback. It is using the cash windfall to slash its leverage and said it may resume share repurchases in the second quarter. Its shares are up 150 per cent in the past year.

Analysts say listed shale producers are now earning so much cash — and equity valuations remain so discounted after years of investor flight — that share buybacks could eventually take some of them private.

“If investors don’t return to the space, companies will slowly but surely privatise the entire capital stock.” 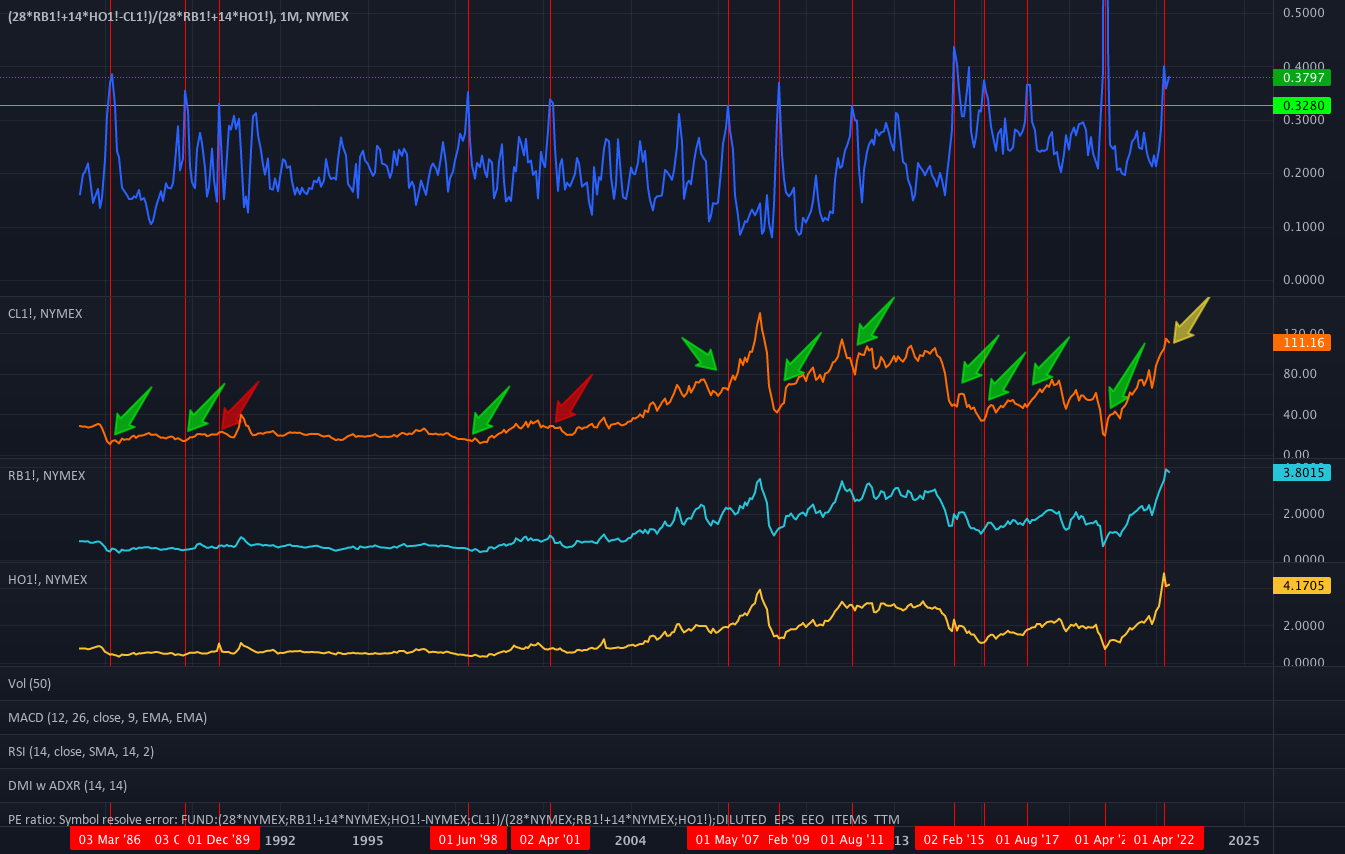