For food tech watchers and enthusiasts, November has proven a momentous month. On November 16th, the FDA completed its first pre-market consultant with Upside Foods to determine the safety of their cultivated meat products for American consumers. Significantly, the FDA gave Upside a green light to continue R&D, tacitly signaling that the world’s most influential regulatory body takes no issues with food safety concerns vis-a-vis cultured meat products. Though this is not FDA approval, its a strong testament to federal regulators’ increasingly receptive stance towards cellular agriculture as a sustainable meat alternative.

Despite notable levels of background volatility as markets rallied around Black Friday and the Thanksgiving holiday season, the impact of the FDA green light was bullish to neutral on relevant actors. Using S&P500 as a rough baseline (+2% since Nov 16), we observe immediate price action movements in response to the announcement. Steakholder Foods (NASDAQ: STKH), a cultured meat pure-play, registered nearly 30% gains in three days following the news. STKH hails from Israel and was the first cultured meat listee on NASDAQ; its strong bullish response to the Upside Foods breakthrough is sensible, given its exclusive focus on the development of tech needed to scale and catalyze broader adoption of cellAg products. That said, over the last two weeks STKH underwent a correction and is currently outperforming the SPY by a slight 1.25% margin since Nov 16.

Somewhat unintuitively, Cult Food Science (CSE: CULT) reacted bearishly to the news, first witnessing double-digit SP dips after which CULT popped on the heels of an announcement about a major European distribution deal for an affiliate that specializes in bee-free honey. That said, CULT has been subject to what looks like serious manipulation since its Q1 ’22 IPO and its SP has seen a fair share of wild swings.

Both Agronomics Limited (LSE: ANIC ), a investment firm heavily staked in food tech and cellAg, and Tysons (NYSE: TSN ) displayed little direct price action movement in response to the Upside Foods announcement. To me, this checks out given that 1) ANIC is a British-listed investment platform and thus more immune to catalyst-driven sectoral swings, and 2) TSN’s is one of the US’ big four meat producers. Though they have directed significant capital to cultivated meat R&D, they remain first and foremost a mainstream food giant. I would not have been surprised if TSN stock had reacted negatively given its vested interest in traditional slaughtered meet, but in the end TSN closely tracked SPY in the immediate aftermath of the NR.

To tie things up, the Upside Food FDA greenlight is a major catalyst for cellAg players worldwide. It exerted a directly bullish impact of STKH SP, which jumped nearly 30% in response. Other relevant tickers were slower to respond, indicative of either skewing variables or macro dynamics. This is just a first step, once we see proper FDA approval I am of the firm opinion that currently undervalued foodtech companies will see in windfall of investor demand. 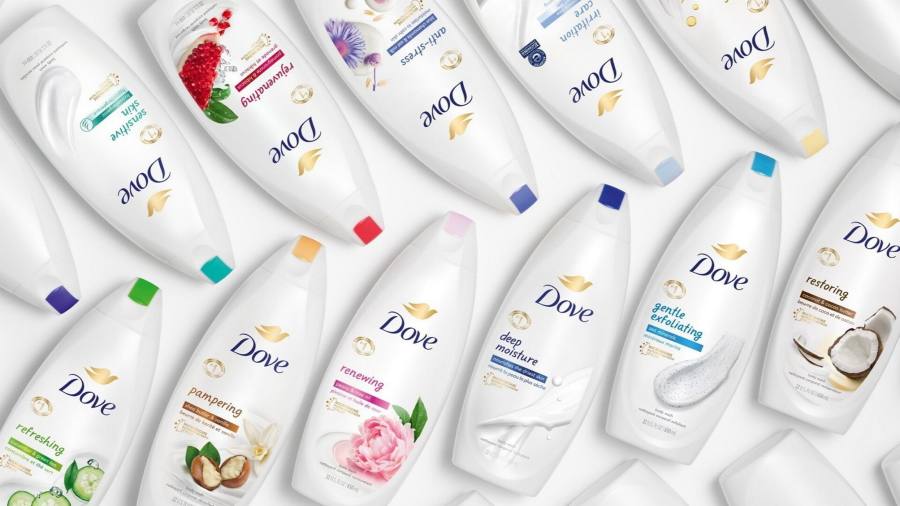 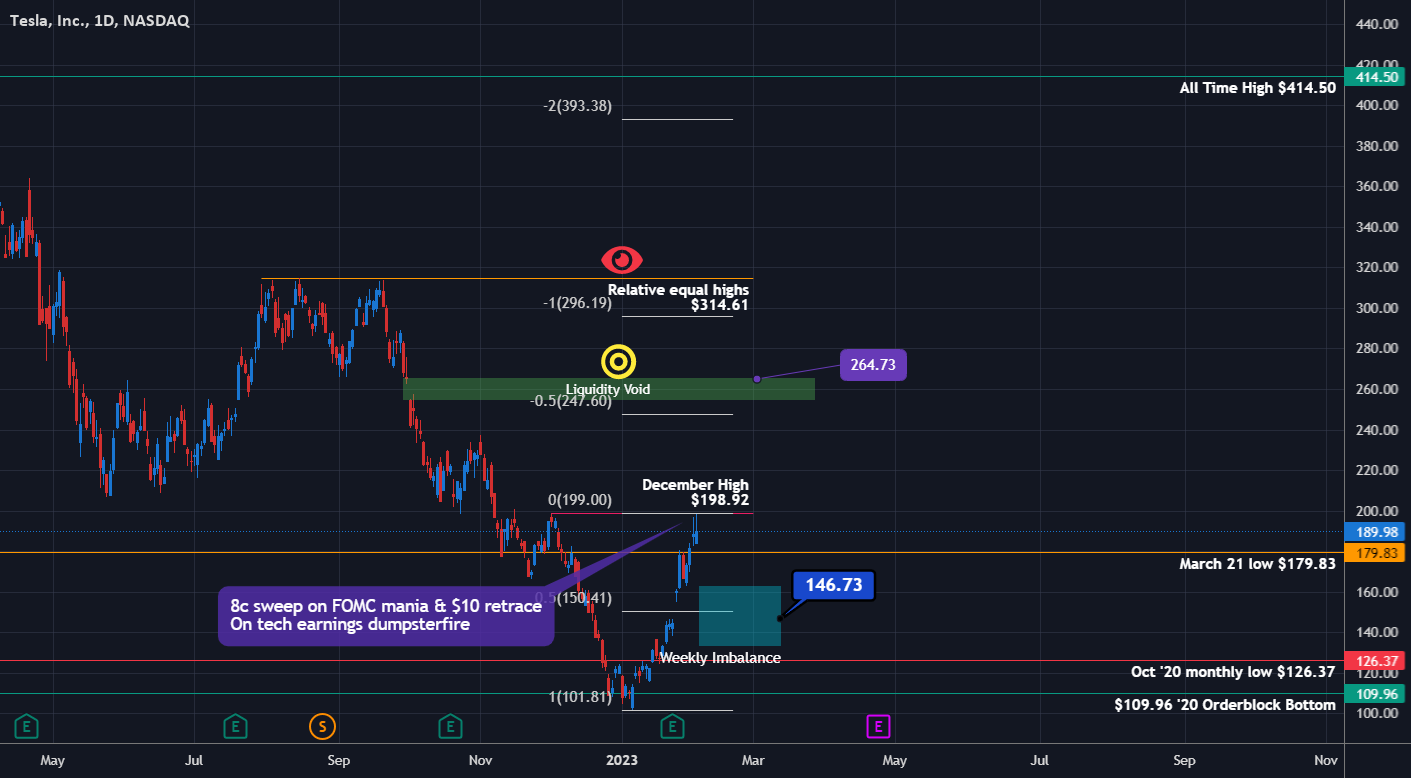 Tesla – $250 Is Coming… Don’t Lose Your Legs In the Bear Trap for NASDAQ:TSLA by LordWrymouth