U.S. stocks ended a choppy session lower on Wednesday as another batch of mostly positive corporate earnings was offset by an ongoing rise in Treasury yields.

Equities were initially buoyed Wednesday by a well-received update from Netflix Inc.
NFLX,

late Tuesday that cemented the impression that the third-quarter earnings season would support the market. Netflix shares finished 13.1% higher.

Opinion: Netflix stock could be even more volatile around future earnings, thanks to this change

With 45 members of the S&P 500 index having reported through Tuesday, 69% have beaten profit expectations, according to Refinitiv. The high proportion of beats comes as investors are the most pessimistic since the great financial crisis of 2008 about future profit growth, according to a fund manager survey by Bank of America.

Other earnings highlights on Wednesday include Procter & Gamble Co.
PG,
,
and after the close, Tesla Inc.
TSLA,

“What will really be the story going into next year, is that a lot of strategists have thought that we’re going to be having an earnings recession that’s down potentially 20% from the current earnings, and if the companies can prove that’s not going to be the case and that they can continue to grow, that can have a big impact on the market,” Christian Ledoux, director of investments at CAPTRUST, said in an interview. “We could have a pretty good rally off that news.”

Larry Adam, chief investment officer at Raymond James thinks there is a very tight relationship between the earnings of the S&P 500 companies versus where the S&P 500 goes, However, there was “a pretty significant disconnect” recently because earnings haven’t rolled over that much but equity market has been down 25% at its lows.

“The market has already baked in something like a below-$200 for earnings for next year,” Adam told MarketWatch via phone. “We don’t think it’s going that low, we think it’s going to be around $215. If that’s the case, the market is overshot to the downside and can bounce back a bit here.”

However, positive news on company earnings was offset by a renewed rise in bond yields and a poorly received US 20-year Treasury auction. The two-year yield
TMUBMUSD02Y,

jumped to the highest since 2007 with the Federal Reserve expected to raise its benchmark interest rate by another 0.75 percentage points in early November. This helped push the U.S. 10-year Treasury yield
TMUBMUSD10Y,

“We don’t get any news until Nov. 2 when the Fed meets, where most likely it’s going to be another 75 basis point hike. But I think the market is starting to incorporate the fact that perhaps a 50 basis point rise in December, which is what the consensus is now, might have to go to 75 (basis points),” Ledoux said.

Read: It’s the 35th anniversary of the 1987 stock-market crash: What investors need to know

Minneapolis Fed President Neel Kashkari said on Wednesday that the Federal Reserve could potentially pause its interest-rate hikes at some point next year if central bankers see clear evidence that core inflation is slowing. However, he said on Tuesday that the Fed may need to push its benchmark policy rate above 4.75% if underlying inflation does not stop rising.

In U.S. economic data, construction on new U.S. homes fell 8.1% in September to a seasonally adjusted annual pace of 1.44 million, reversing a 13.7% increase in August, the Commerce Department said Wednesday.

The Federal Reserve’s Beige Book showed the U.S. economy “expanded modestly” over the past six weeks but price growth still remained “elevated,” though some easing was noted across several districts.

“Significant input price increases were reported in a variety of industries, though some declines in commodity, fuel, and freight costs were noted,” the Federal Reserve’s latest economic summary showed on Wednesday. “Looking ahead, expectations were for price increases to generally moderate.”

See: The U.S. dollar continues to soar: What that means for the stock market and investors 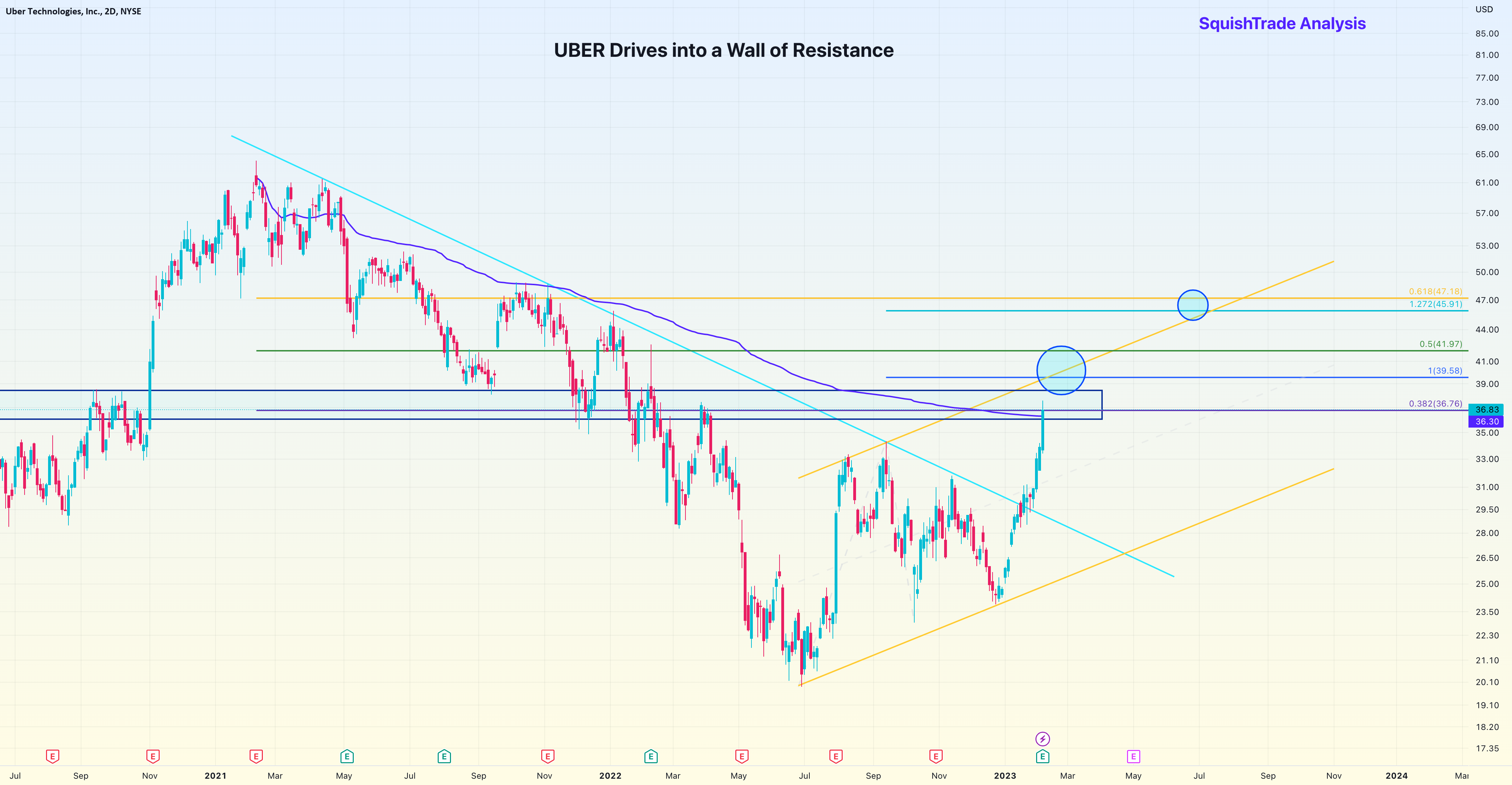 UBER Drives into a Wall of Resistance for NYSE:UBER by SquishTrade 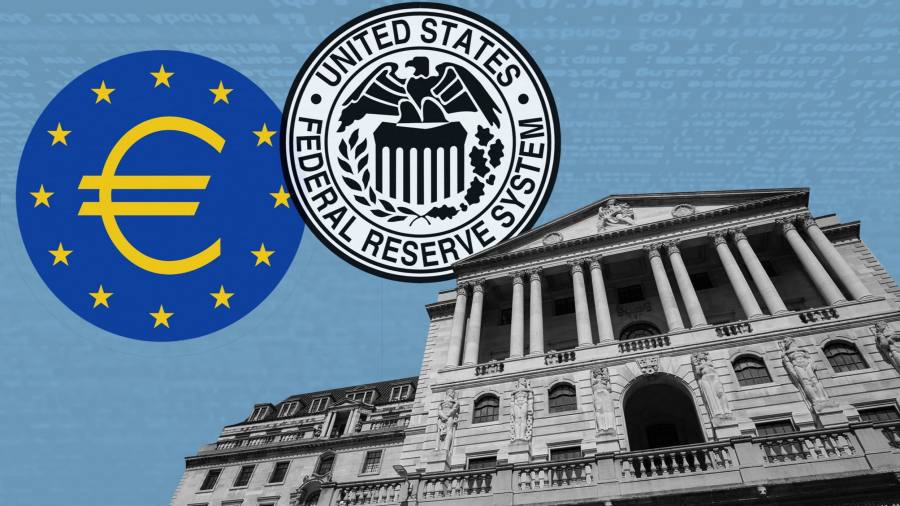 Five hurdles to mint a CBDC