The numbers: The increase in new U.S. jobs in September slowed to a 17-month low of 263,000, reflecting ongoing labor shortages and gradually waning demand for new workers as talk of recession grows.

The increase in hiring was the smallest since April 2021 and fell slightly short of Wall Street estimates. Economists polled by The Wall Street Journal had forecast 275,000 new jobs.

The unemployment rate, meanwhile, dropped to 3.5% from 3.7%, the government said Friday. That puts it back at a pre-pandemic low and marks one of the lowest rates since the late 1960s.

U.S. stocks were little changed in premarket trades after the report.

Just two months ago, the U.S. finally recovered all the 22 million jobs lost during the pandemic, but now it faces a fresh challenge from a weakening economy.

The Fed is jacking up interest rates to squash the highest inflation in 40 years, a strategy bound to slow economic growth and increase unemployment. Many economists predict a recession will take place next year and Fed officials won’t rule one out.

“My answer is I hope so. We are going to try [to avoid a recession],” Minneapolis Federal Reserve President Neel Kashkari said on Thursday. “But we have to bring inflation down.”

Yet senior Fed officials are unlikely to be assuaged by the September jobs report that the labor market is cooling off sufficiently to reduce the upward pressure on inflation.

One of the Fed’s big worries is rising wages spurred on by the tightest labor market in modern times. Higher wages could feed into inflation and make it harder to rein in.

The Fed is expected to keep raising rates until inflation starts to fall rapidly and the mismatch between too few workers and too many open jobs eases up.

The September employment report showed little progress on that front. The so-called participation rate — the share of working-age people in the labor force — fell a tick to 62.3%.

Yet other reports in recent days suggest hiring is tapering off.

Job openings sank to the lowest level since last fall and layoffs, while still quite low, rose to an 18-month high in August. New unemployment filings also rose last week to a five-week high.

Big picture: The economy is losing momentum. Higher interest rates have already slammed the housing market and pushed mortgage rates to almost 7%. Other industries are starting to feel the impact, too.

Higher rates also discourage consumers from spending by raising the cost of borrowing for big-ticket items such as new cars.

Businesses are getting the hint. Some are already scaling back plans to hire or invest in anticipation that the economy will slow further.

The big question is whether the U.S. plunges into a second recession in four years. Many economists think it’s inevitable.

“The evidence is pretty persuasive that we are heading for a recession,” said Dan North, senior economist at Allianz Trade North America.

were set to open mixed in Friday trades. The yield on the 10-year Treasury note BX:TMUBMUSD10Y edged up to 3.84%. 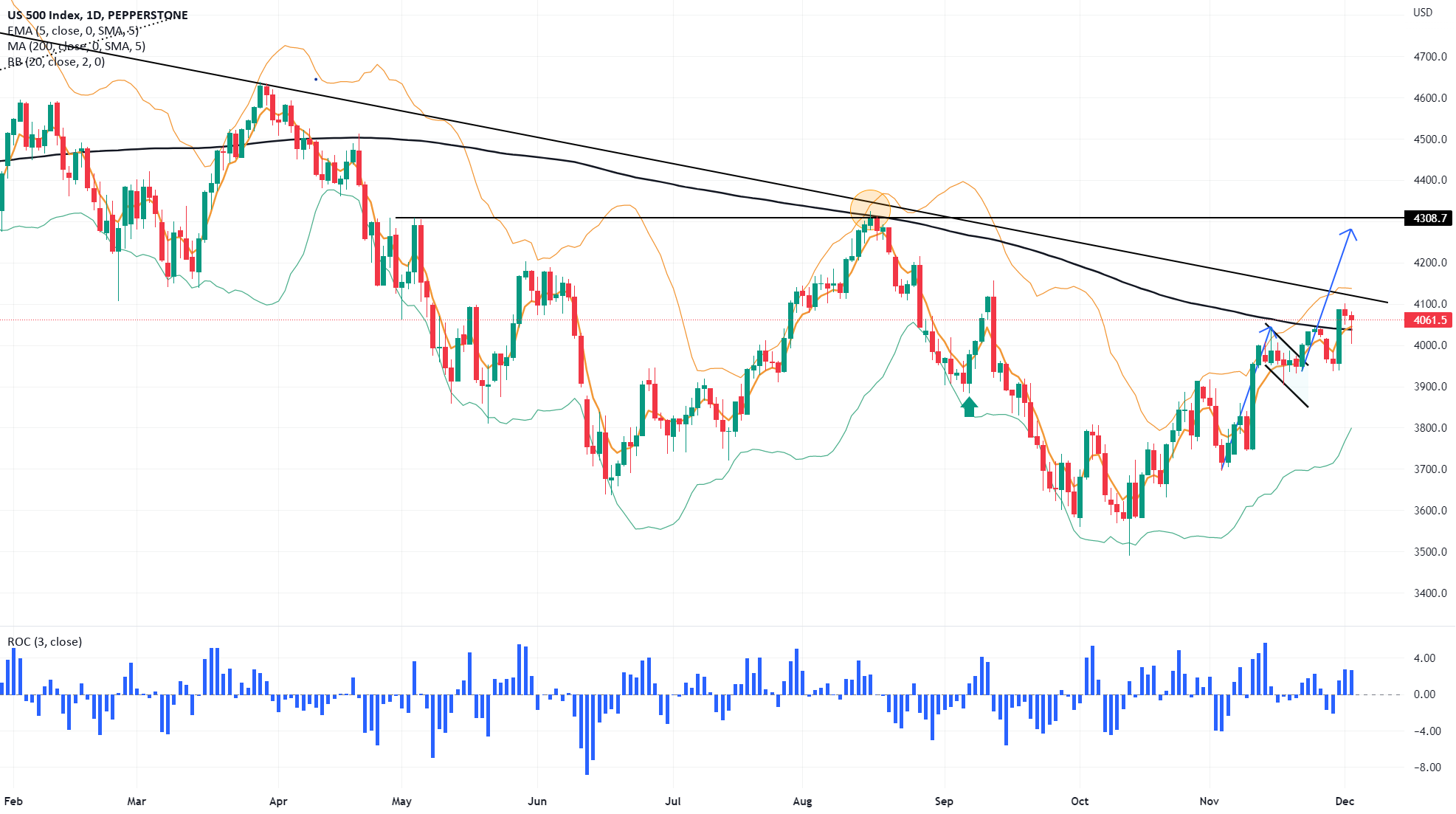 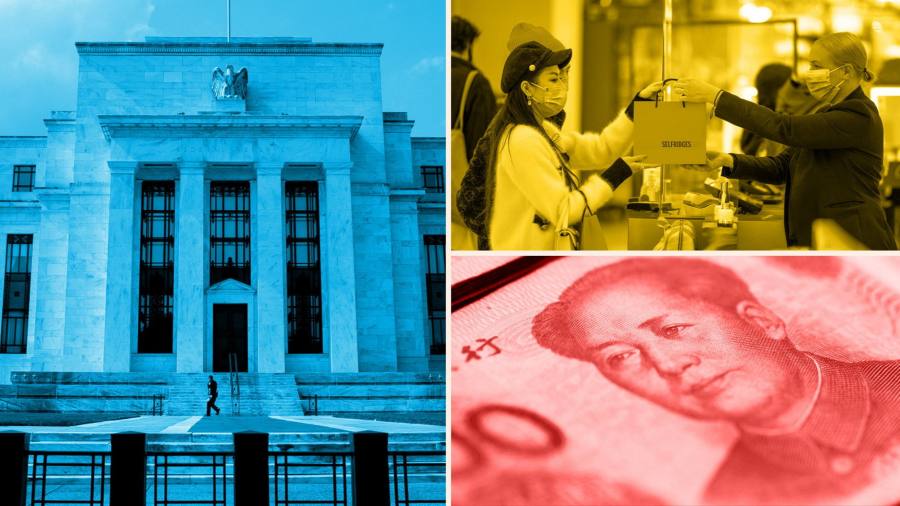 What will Chinese trade data tell us about the economy?