Twitter Inc.’s board agreed to sell the social-media company to Elon Musk on Monday, changing course after initially gearing to fight the takeover attempt.

The social-media company disclosed that the board had unanimously accepted the Tesla Inc.
TSLA,

chief executive’s offer to buy out the company for $54.20 a share, or about $44 billion. The takeout price is roughly 38% ahead of Twitter’s
TWTR,

close on April 1, prior to when Musk disclosed he had taken an approximately 9% stake in the company.

“The proposed transaction will deliver a substantial cash premium, and we believe it is the best path forward for Twitter’s stockholders,” Bret Taylor, Twitter’s independent board chair, said in a statement in Monday’s news release.

Twitter shares were halted for trading before the announcement and were up 5.5% before the halt. Once trading resumed, the stock headed only marginally higher: It was recently ahead 5.9%, to $51.82.

The deal agreement is the latest in an eventful stretch for Twitter that began when Musk first hinted at his interest in becoming more than just a user of the social-networking platform earlier in April. The saga originally appeared headed for a more heated conclusion after Tesla’s board of directors adopted a poison pill in an attempt to block a takeover, causing Musk to respond by disclosing that he was considering launching a tender offer.

Reports emerged over the weekend indicating that Twitter’s board had become more open to deal discussions, and the company ultimately accepted Musk’s offer at its original price. Musk said late last week that he had lined up deal funding, including $25.5 billion of debt commitments from Morgan Stanley and other financial institutions. He also offered an equity-commitment letter saying that he was prepared to kick in the remaining amount, equating to roughly $21 billion.

The world’s richest man announced earlier in April that he had taken an approximately 9% stake in the company, and he originally was slated to join its board of directors before those plans collapsed. A board position for Musk would have been contingent on his agreement not to amass more than 14.9% of the company’s shares while in the role. While the parties didn’t specify exactly why Musk didn’t end up assuming the board seat, he ultimately opted to pursue a takeover attempt.

Musk is a prolific Twitter user and has taken issue with elements of the company’s policies and strategies. He has suggested that he would opt for a more lax approach. to content moderation and has shown interest in an edit button, which is a much-requested feature from users. He has also floated the possibility of doing more with subscriptions.

“Free speech is the bedrock of a functioning democracy, and Twitter is the digital town square where matters vital to the future of humanity are debated,” Musk said in the release announcing the deal. “I also want to make Twitter better than ever by enhancing the product with new features, making the algorithms open source to increase trust, defeating the spam bots, and authenticating all humans. Twitter has tremendous potential – I look forward to working with the company and the community of users to unlock it.”

The deal is expected to close this year, subject to shareholder and regulatory approvals.

Musk is no stranger to regulatory battles. He came under fire from the Securities and Exchange Commission for a 2018 tweet in which he claimed to have the “funding secured” that would have allowed him to take Tesla private at $420 a share, prompting a $40 million settlement that included limits on his use of Twitter. Musk and the SEC have been fighting in court about the settlement this year.

When Musk first disclosed his stake in Twitter, he did so on a form intended for those who planned to be passive investors, not those who were looking to seek change at a company. Additionally, the filings indicated that he had been buying up Twitter shares for months, though he did not disclose having amassed more than 5% of the company’s shares by the required deadline.

Twitter still plans to release its first-quarter earnings Thursday morning, but the company won’t host a conference call following the release of the results. 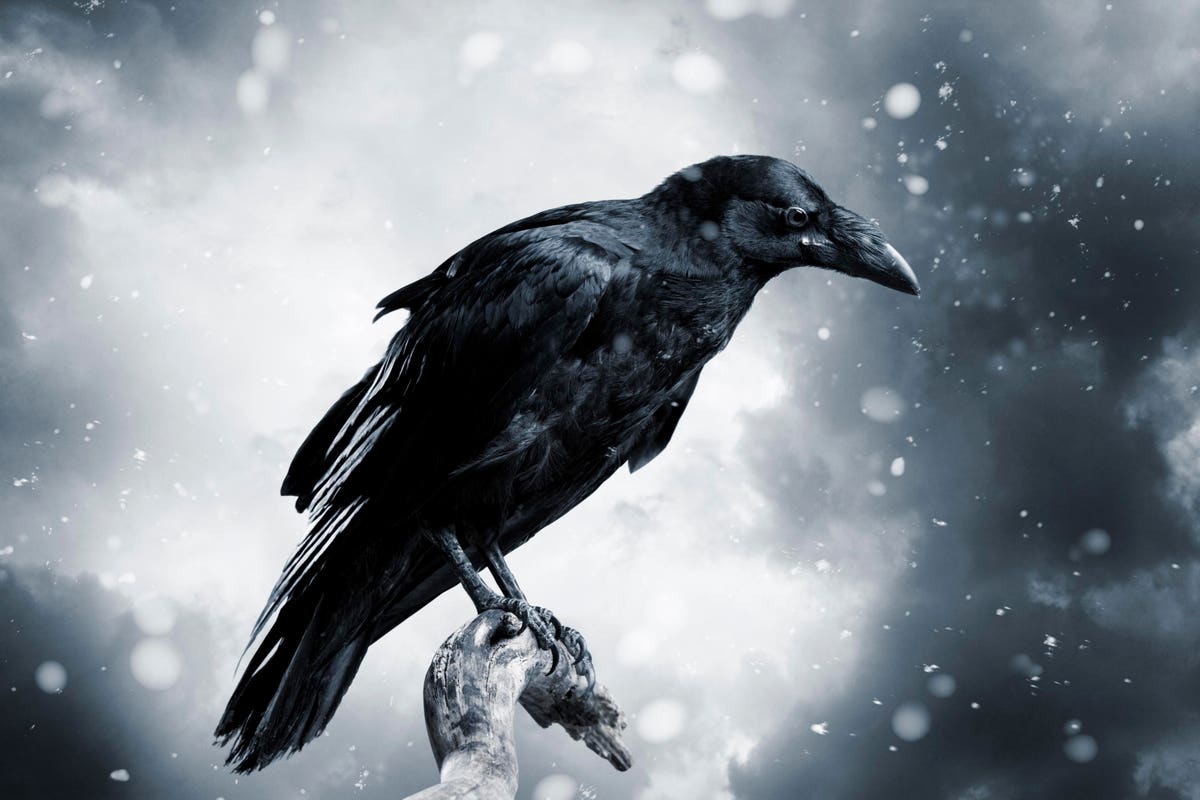 My RAVEN Strategy For 9.2% Dividends That Crush Crypto 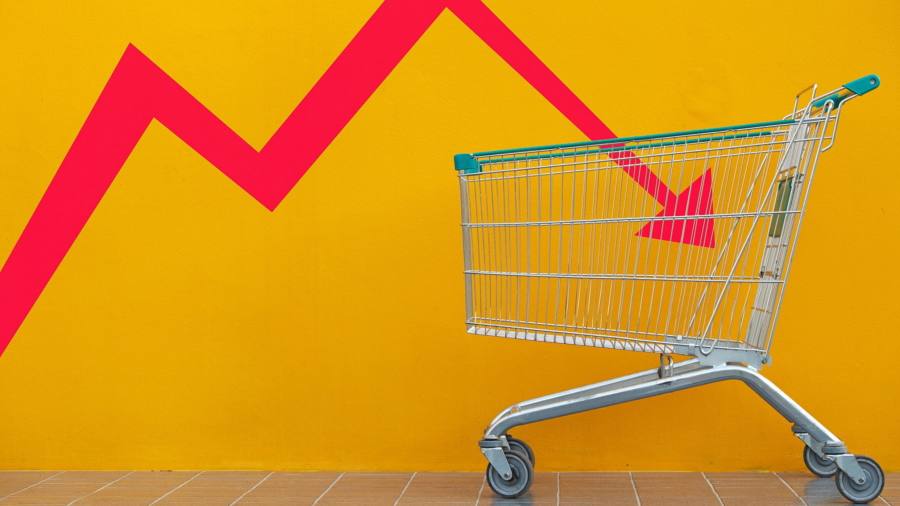