Asia found some form yesterday with further reopening measures announced and the H-Share cash index closing +5.3% – USDCNH traded aggressively down to 6.9300, and for the most part found buyers hard to come by but the reversal higher from the start of US cash trade has been impressive. A rush to broadly de-risk portfolios has hit the tape hard, with S&P500 futures cracking through mid-European trade and accelerating with traders seeing better US data in the form of factory orders (+1%), durable goods (1.1%) and ISM services (56.5 vs 53.5 expected) – some are arguing that good news is bad news for risky markets as it means the Fed have more work to do to bring US growth below trend – clearly there is merit there, but then I’d argue after the recent run the market was looking for a reason to de-risk anyhow.

While the US500 sits -2%, we see small caps really underperforming, with the US2000 -2.8% and breadth is certainly a red flag with 95% of stocks in the S&P500 lower on the day – consumer discretionary, energy and financials lead the market lower and defensive names – while lower – are outperforming. While some cry that US bonds were already rich, we can see a solid sell-off in US Treasuries, with 2’s +12bp and with inflation expectations falling a touch US 5yr real rates are up a lofty 18bp. Much focus has been placed on the US interest rates curve, where the market has been pricing a notable degree of rate cuts for 2H23 – on the day we’ve seen 6bp of cuts come out for this pricing, with the market now pricing 47bp of cuts for this period.

The moves in rates and US bonds have promoted a mini-USD revival, with the DXY +0.8% and the USD higher vs all G10 FX – commodity traders have slammed silver (-4%) and XAU sits -1.7% where both are seeing solid short-term profit taking and kickback after a strong run. Equity traders move to buy back USDs as a hedge against sustained equity drawdown, although in the volatility space the VIX is up +2 vols at 21.15% and the US equity put/call ratio has lifted a touch to 0.76. High beta FX has been sold most aggressively with MXN, NOK , and NZD under pressure – The JPY finds sellers, once again reinforcing its sensitivity to US 2yr Treasuries, and as we know equity lower and bond yields higher results in JPY weakness.

AUDUSD has traded a 0.6851 to 0.6698 range on the day and sits at session lows – while taking some direction from the moves in the CNH (offshore yuan), we look at today’s RBA meeting and question the possibility of intraday volatility – the market leans towards a 25bp hike as the base case, but pricing suggests there are risks of a 15bp hike – the idea that this meeting could be the one where we hear of an extended pause is doing the rounds, although in some capacity the RBA won’t want to box themselves in given the next meeting is not until February and they’ll want to give themselves a degree of flexibility.

We ask where the balance of risk sits – for me, the easier trade is to look to fade intraday rallies into 0.6760/70, although that would be quite the move.

Elsewhere the event risk is subdued over the coming 24 hours – there is limited data and no central bank speeches in the EU, UK, or US. It offers a chance for traders to cut out the data and do what they do best, focus on price and react accordingly and right now that flow is turning progressively towards a de-risking – let’s see if the bear move gets legs – China needs to come to the party and turn this around. 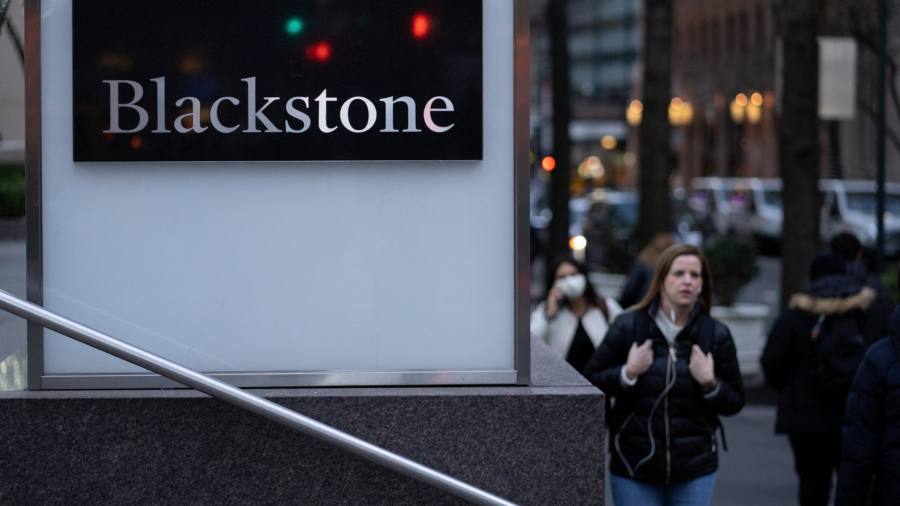