Hello, welcome to this Types of Three Triangle Pattern Update.

A breakout from a symmetrical triangle is generally considered a strong indication of future trend direction that traders can follow with some confidence. Again, the triangle formation provides easy identification of appropriate stop-loss order levels – below the bottom of the triangle when buying, or above the triangle when selling short.

Because the ascending triangle is a bullish pattern , it’s important to pay close attention to the supporting ascension line because it indicates that bears are gradually exiting the market. Bulls (or buyers) are then capable of pushing security prices past the resistance level indicated by the flat top line of the triangle.

As a trader, it’s wise to be cautious about making trade entries before prices break above the resistance line because the pattern may fail to fully form or be violated by a move to the downside. There is less risk involved by waiting for the confirming breakout. Buyers can then reasonably place stop-loss orders below the low of the triangle pattern .

Descending Triangle ; The descending triangle pattern is the exact opposite of the pattern we just discussed. This triangle pattern provides traders with a bearish signal, indicating that the price will continue to move lower as the pattern completes. Again, two trendlines form the pattern, but in this case, the bottom support line is flat, while the top resistance line is sloping down.

Which is formed in a downtrend. If it appears during a long-term uptrend, it is usually taken as a sign of a potential market reversal and trend change. However, each attempt to push the price up is less successful than the one before. , and eventually, the sellers take control of the market and push the price below the supporting lower line of the triangle. This action confirms the signal of the descending triangle pattern that prices are going down. Traders can sell short at the time of a downside breakout, with stop-loss orders placed slightly above the highest price during the formation of the triangle. 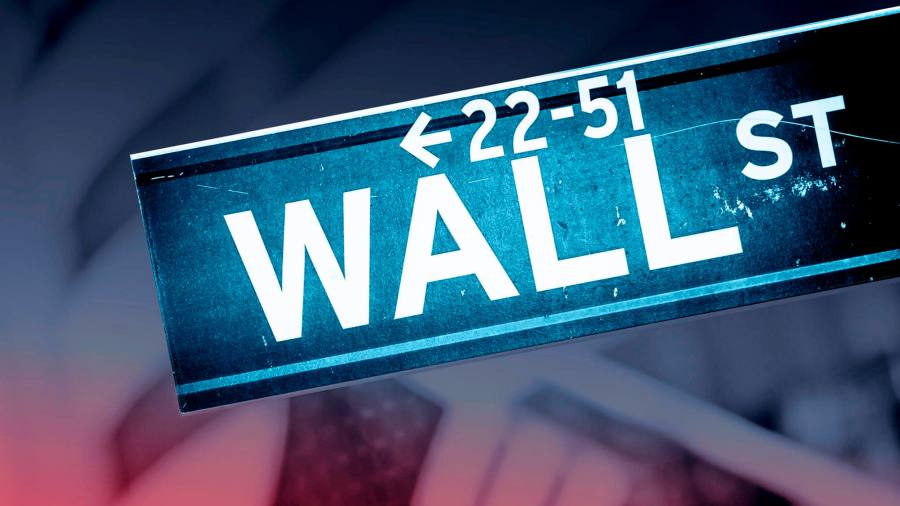 US consumers are still riding high